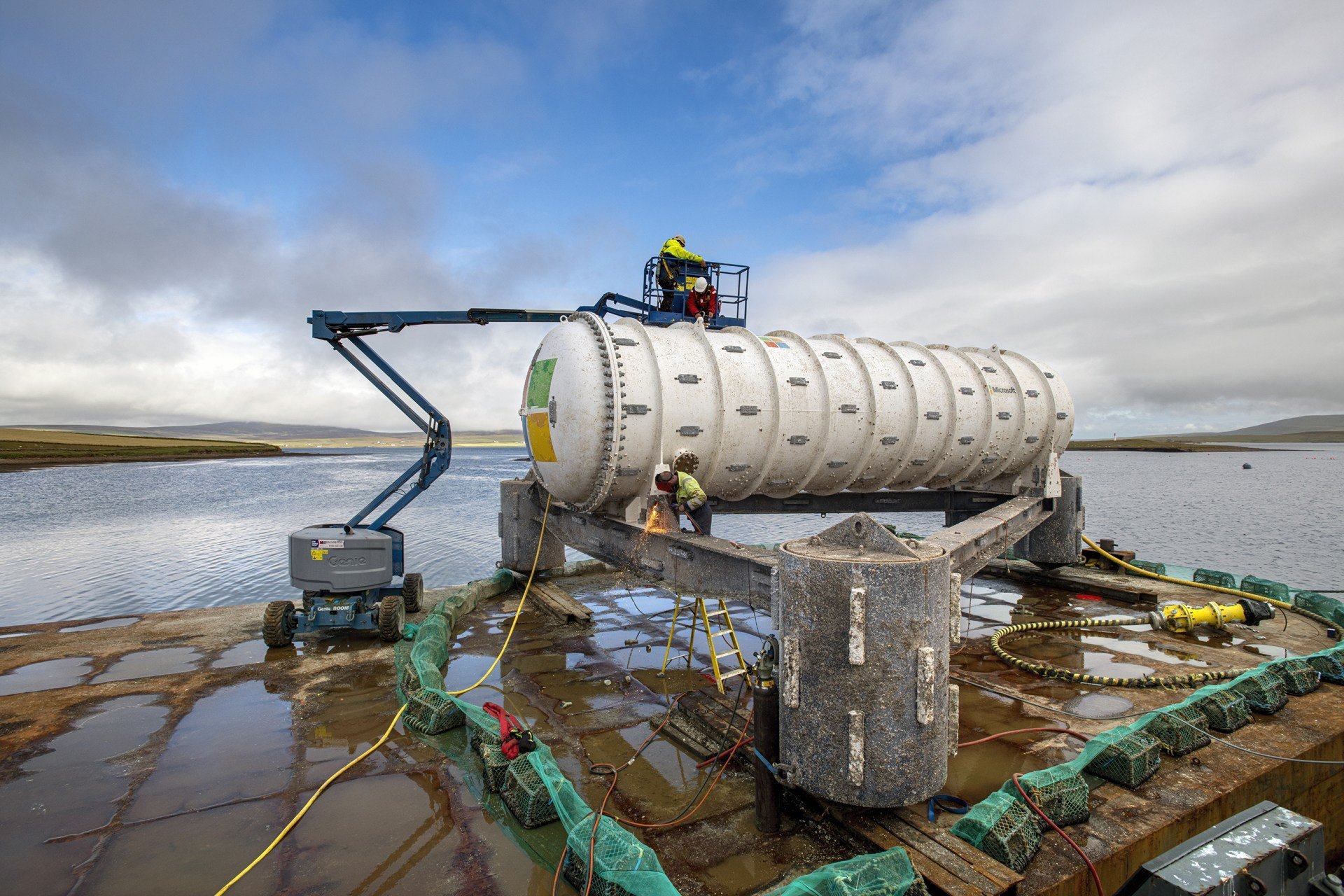 In 2018, Microsoft put its server hardware underwater as an experiment. An entire data center (including 864 servers and 27.6 PB storage) was submerged in the waters of the Scottish Sea to a depth of about 35 meters. Now the company has announced that its experiment was a success. The findings suggest that the idea of ​​an underwater datacenter has certain advantages. 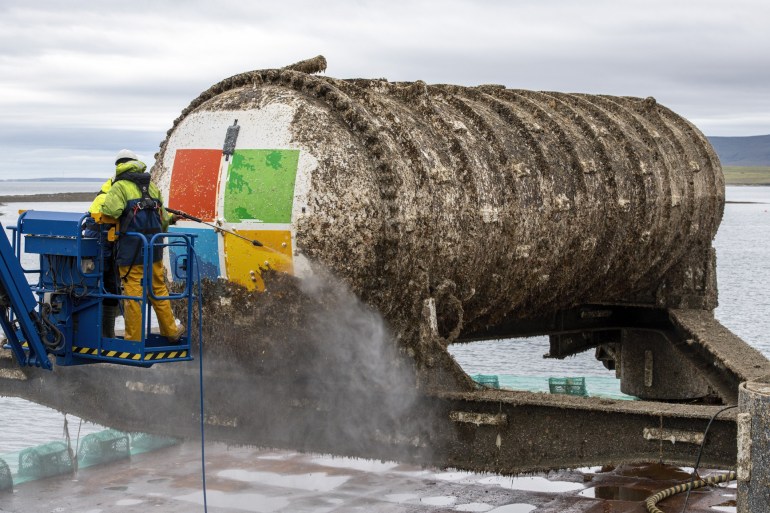 Microsoft’s Project Natick team suggested that data center locations would create more reliable and energy efficient systems. Onshore, data centers face challenges such as corrosion from oxygen and humidity and the need to control temperature fluctuations. But underwater temperatures are more constant (and also low), and temperature control is already less of a problem. The idea is that these types of submarine servers can be easily deployed in various sizes in the coastal areas of the areas that need them. This allows you to provide better local access to cloud resources in more locations.

YOU CAN ALSO READ:  Apple will update the iPad mini in March. What will it be?

This approach to server placement provides significant benefits. Microsoft says the submarine data center has a failure rate of only one-eighth of the land-based data center, which is a significant improvement. This low failure rate is important given that it is much more difficult to service a failed server when it is in a sealed container on the ocean floor.

Microsoft’s Project Natick team now aims to demonstrate that subsea servers can be easily retrieved and recycled after they reach the end of their useful life.