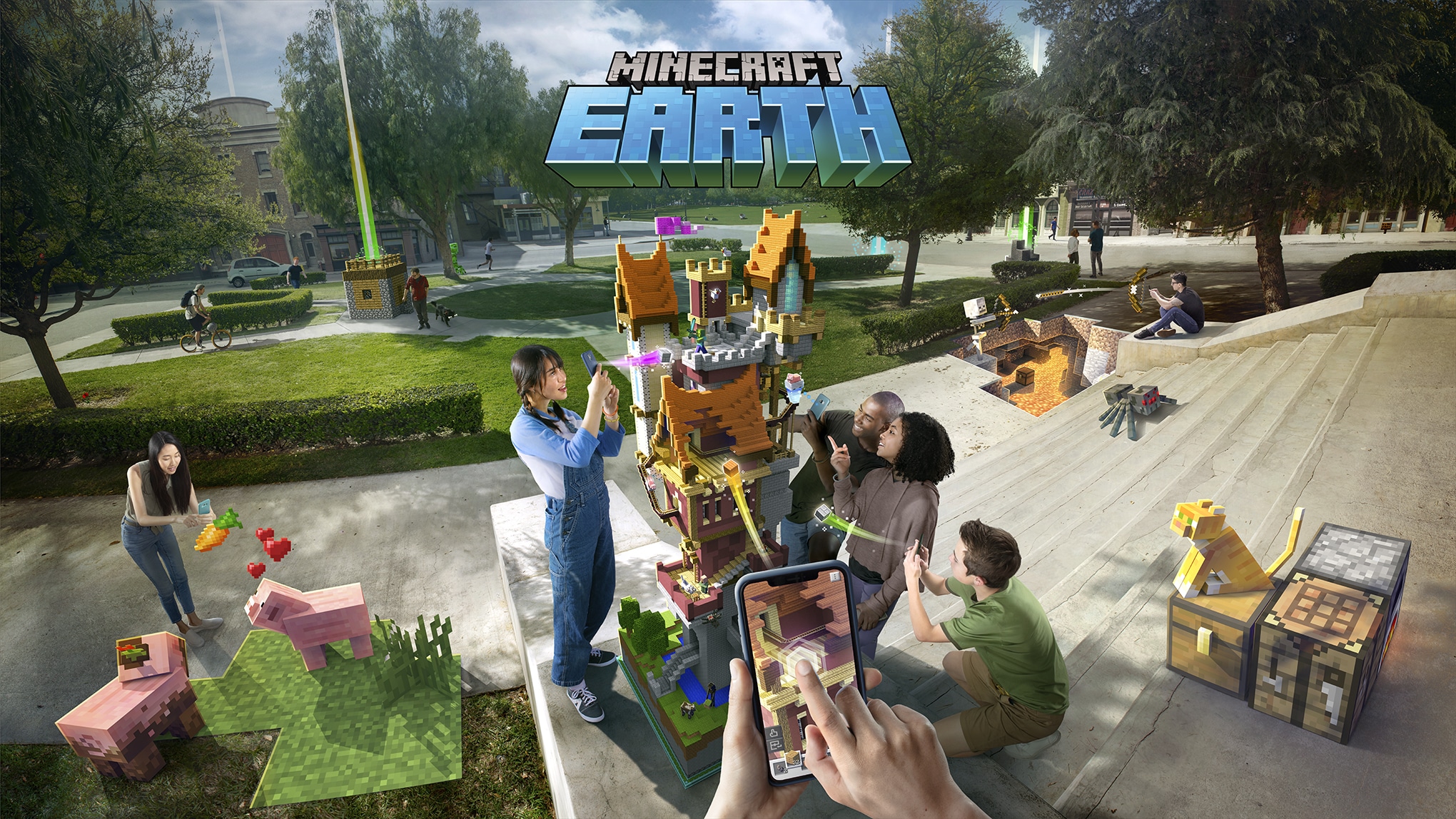 Microsoft is shutting down its Minecraft Earth mobile game due to the ongoing pandemic. The project will be stopped on June 30th. This ambitious game aimed to compete with Pokémon Go and cover the world with virtual blocks. Players were supposed to be able to meet and play together.

“Minecraft Earth was designed for free movement and co-op play – two things that have become nearly impossible in the current global environment,” says the Minecraft team. “As a result, we made the difficult decision to reallocate our resources to other areas of value to the Minecraft community and to end support for Minecraft Earth in June 2021.”

Players will no longer be able to download or play Minecraft Earth after June 30, and Microsoft will delete player data on July 1. 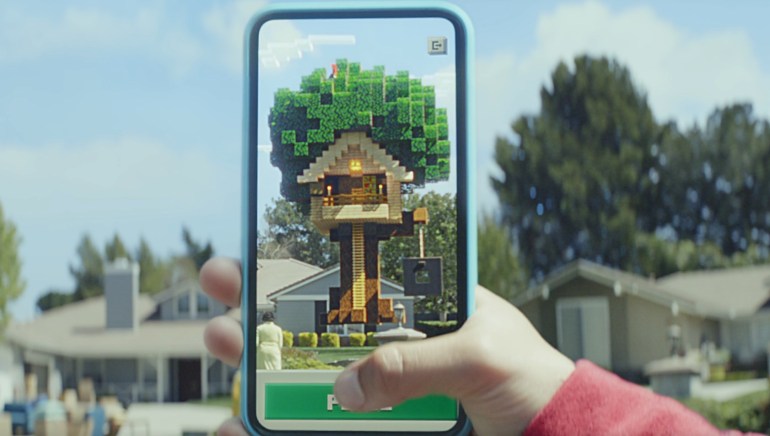 On June 5, the latest version of Minecraft Earth was released, which reduces the time it takes to create in the game and some materials’ cost. This version is designed to make it easier and safer for players to create and build houses in the coming months, before the game shut down on June 30th. From now on, players will no longer be able to buy items in Minecraft Earth. Any paid ruby ​​account balances will be converted to Minecoins, which can be used to purchase skins, maps, and minigames on the Minecraft Marketplace.

Microsoft unveiled Minecraft Earth in May 2019. The idea was to recreate the real-world Minecraft experience using augmented reality and let players build virtual buildings. The game was focused on social interaction with other people. Before the game was released, Apple even invited Microsoft to its WWDC developer conference to showcase the new project.