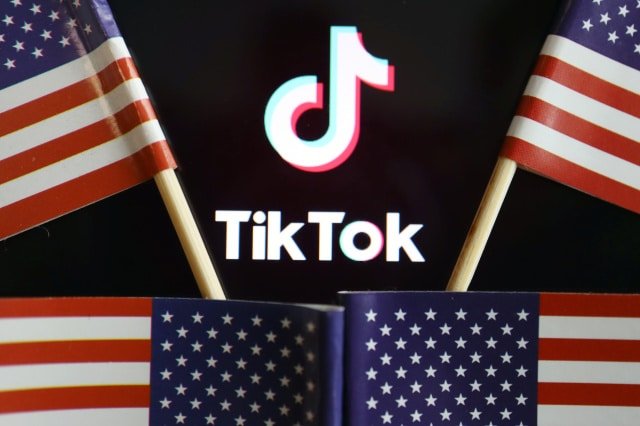 Microsoft reported that the head of the company, Satya Nadella, held talks with US President Donald Trump regarding the acquisition of TikTok. This is the first official confirmation from Microsoft that it intends to buy the platform.

“Microsoft is fully aware of the importance of having a discussion with the president. The company intends to acquire TikTok, subject to full security analysis and the provision of appropriate economic benefits to the United States, “- noted in blog… Microsoft also adds that it plans to move to discuss the purchase of TikTok with its parent company, ByteDance, soon. Negotiations should be completed no later than September 15, 2020.

Another important point is that Microsoft wants to acquire service in the US, Canada, Australia, and New Zealand. However, it is not yet very clear how exactly the company will be able to separate TikTok from other locations, such as Europe and Africa. In addition, Microsoft “may involve other US investors for minor participation in the acquisition.”

By the way, last Friday Donald Trump threatened to sign a document that would ban TikTok’s activities in the United States. Thus, the President of the United States can force ByteDance to sell a large share of its business. In the US alone, the TikTok app has been downloaded over 187 million times, according to Sensor Tower.