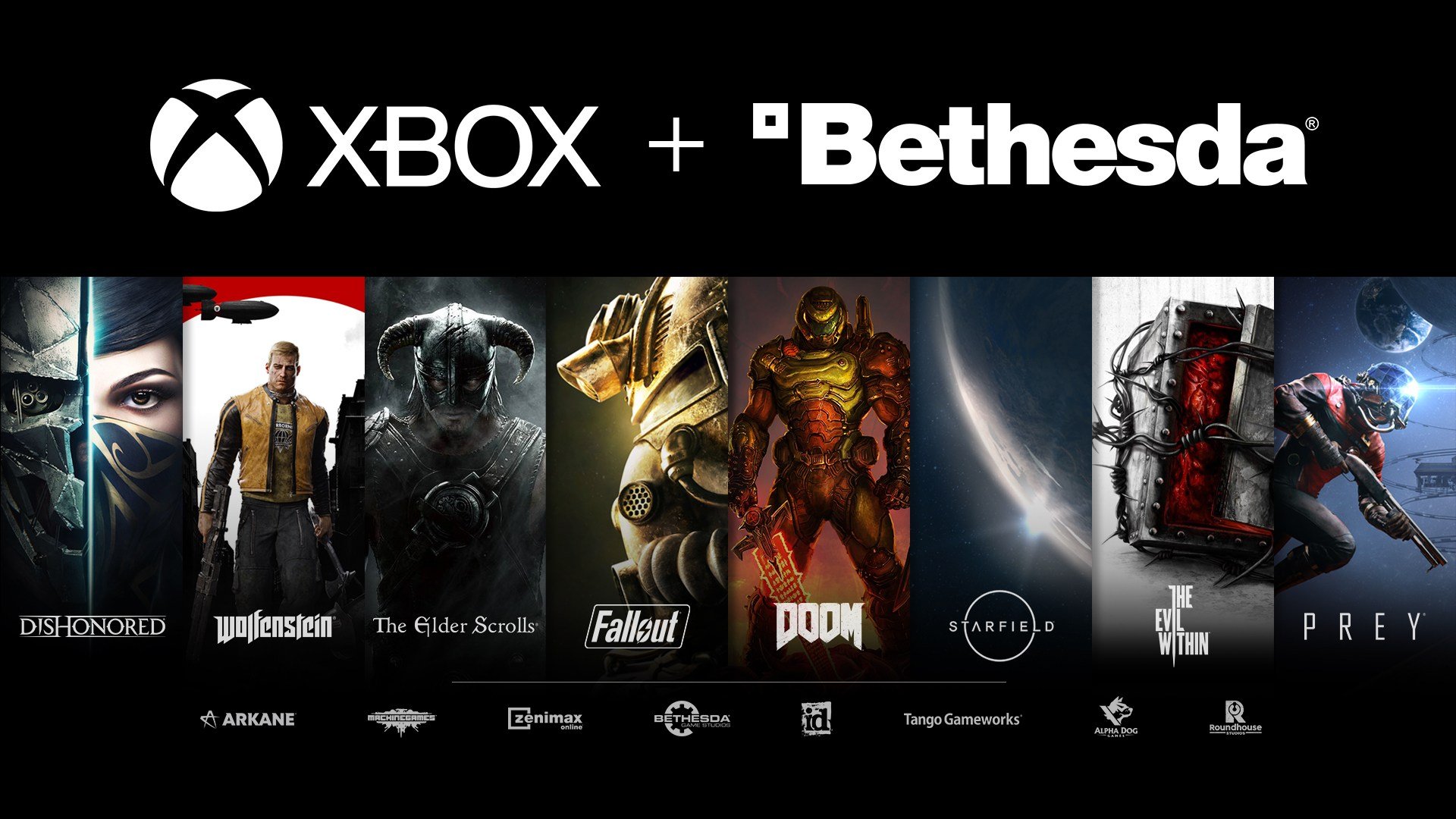 Thus, Microsoft is significantly strengthening its position on the eve of the entry into the market of the new generation of Xbox consoles, the company has already announced that the current and future developments of the above companies will replenish the library of the subscription gaming service Xbox Game Pass for consoles and PCs. In turn, Bethesda and other studios will have access to financial resources that will allow them to work more quickly and better on future games.

“The main thing is that we remain Bethesda. We are still working on the same games as yesterday, created by the same studios we have worked with for years, and these games will be published by us too.

Microsoft will pay $ 7.5 billion in cash for the new acquisition, with the deal expected to be finalized in the second half of next year after regulatory approval.

YOU CAN ALSO READ:  Confirmed: NVIDIA GeForce RTX 30 graphics cards include a 12-pin power connector and up to 24GB of memory

Interestingly, two ZeniMax Media studios are currently working on exclusives for the rival Sony Playstation 5 console – Tango Gameworks (Ghostwire: Tokyo) and Arkane (Deathloop). Apparently, the developers will finish the games under the existing agreements, but they are unlikely to work on exclusives for the PS5 in the future.

Recall that pre-orders for new Microsoft consoles open tomorrow, September 22, and sales will begin on November 10. Recommended retail prices for Europe are € 299 and € 499 for the younger (diskless) Xbox Series S and the older Xbox Series X, respectively (prices are the same in the US, but in dollars).