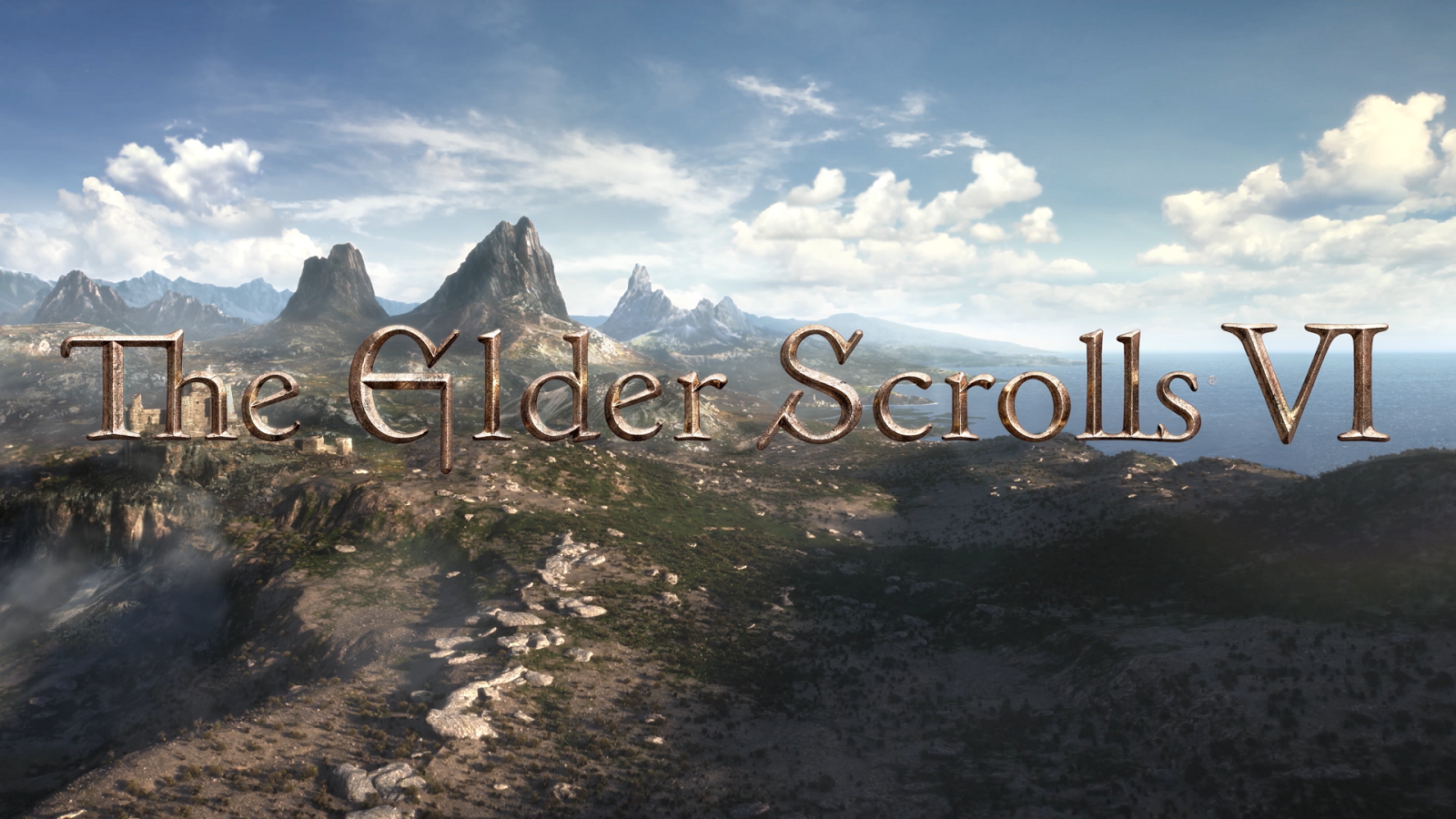 Microsoft buys Bethesda, and it could turn the market around

Microsoft has just announced its purchase of Bethesda. More specifically, not Bethesda, but ZeniMax Media, which includes Bethesda Softworks and id Software. And this may be the “deal of the century”, although it is too early to talk about it.

Let’s go in order. Microsoft buys ZeniMax Media and all of its studios, along with all brands and franchises. From unofficial data, the deal is worth $ 7.5 billion and is the largest deal in the gaming industry.

Most of you, if you play games, probably know both Bethesda Softworks and id Software, but you might not know that ZeniMax Media and Bethesda have a lot of cool studios with cool projects.

So what did Microsoft end up buying? Here’s a list: The Elder Scrolls, The Elder Scrolls Online, Fallout, Starfield, DOOM, Quake, Dishonored, Prey (2017), Old Prey, Deathloop, Wolfenstein, The Evil Within, and Ghostwire: Tokyo. Impressive, isn’t it?

All of these franchises are now owned by Microsoft. And, it would seem, what’s the difference? But remember, Microsoft owns the Xbox. And this means that some of all those games that will be released later within the framework of the above franchises may become exclusives for Xbox and PC, that is, they will not be released on PlayStation! Hypothetically, this can be done with all games, but I highly doubt this situation. Still, Microsoft, as the owner of all these franchises, is profitable, among other things, to make money on these very games, and not only to fight them with Sony. So I do not think that The Elder Scrolls VI or the new Fallout will not be released on the PlayStation 5, but still something Microsoft may well “squeeze”. This is a very strong trump card for the Xbox, and it is especially amusing that it surfaced now, when everyone has already managed to give away victory in the console race to Sony in absentia. Of course, the PlayStation will still sell well, but still Microsoft at least now has very impressive leverage to pressure a competitor.

YOU CAN ALSO READ:  Xiaomi introduced the smartphone Mi 10i

But even without any exclusivity, this is a t-shirt trump card. The fact is that all (or almost all) games that will come out from under the ZeniMax wing as part of Microsoft will be immediately available in the Xbox Game Pass service, that is, for Xbox owners, they will be shareware! At least Bethesda has already confirmed this for their projects. And this, even without any exclusivity, is a very good argument. Of course, if you are at least a more or less active and versatile gamer, and in the past it was better to have a PlayStation, an Xbox or a PC, but in the near future this need will increase significantly.

And now both Bethesda and Obsidian are owned by Microsoft, which means that we can get a sequel to Fallout: New Vegas or its equivalent, which is very cool.

So far, the question of exclusivity remains open, and this is the main question for Microsoft. Again, I don’t think the company will make at least most of the games for the franchises listed above unavailable for the PlayStation, let alone all of them, but even some individual projects released in this format can shake the market well. And it could also push Sony to a similar purchase of some major publisher, although the Japanese giant, of course, has less money.

YOU CAN ALSO READ:  Oppo introduced the global version of the Reno4 Pro
0