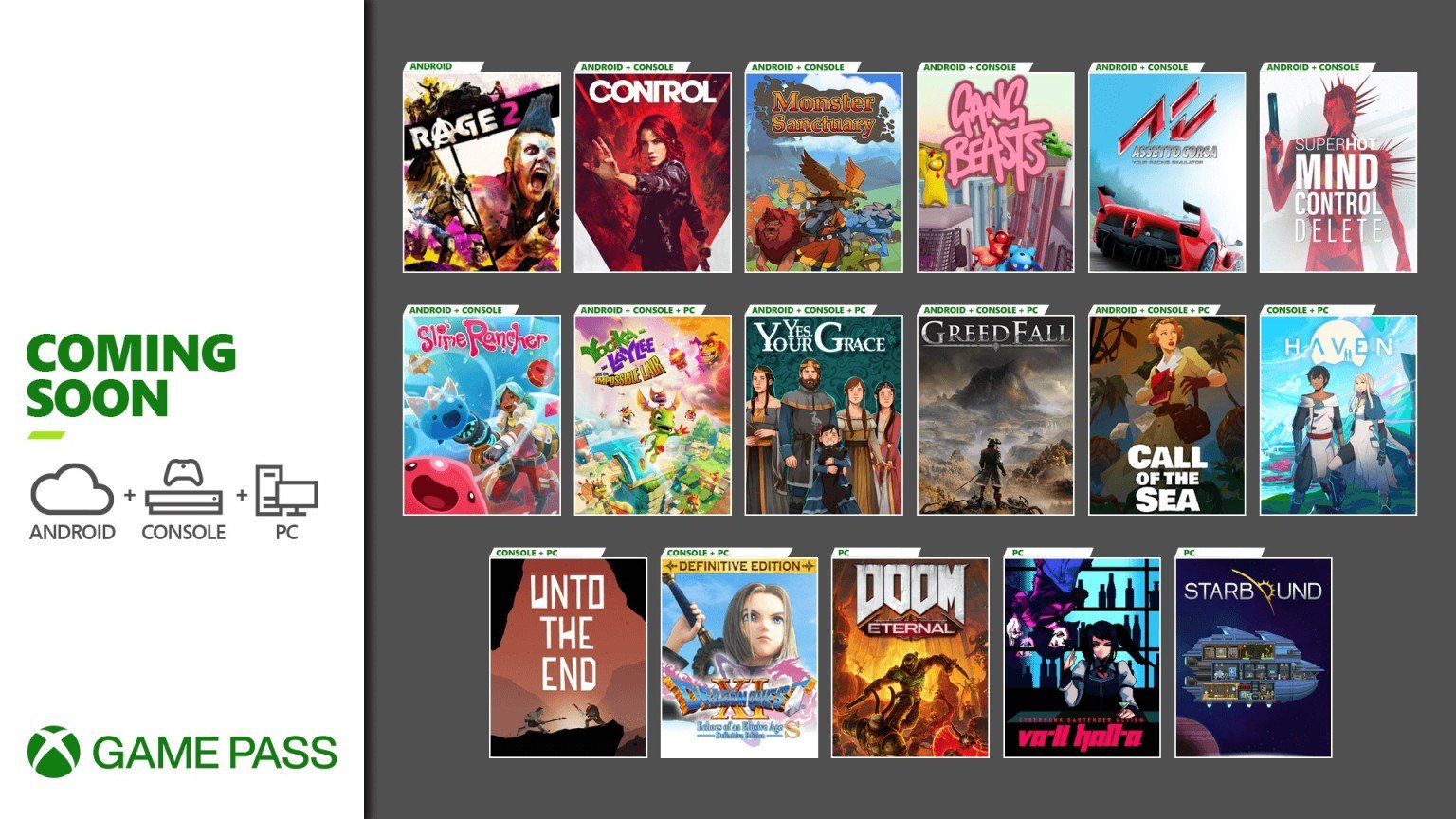 Microsoft announced Another batch of games coming to the Game Pass library in the coming weeks. Among them is the action game Control from Remedy Entertainment, whose addition was recently teased on the official Xbox Game Pass Twitter.

The latest collection also includes two Bethesda shooters, whose availability will be limited to certain platforms – DOOM Eternal (PC) and Rage 2 (Android). The id Software shooter added the Game Pass library for Xbox on October 1, even before the release of The Ancient Gods: Part One (October 20), and the Nintendo Switch version of the game will be released on December 8. New games will be added in waves as part of the December Game Pass Library expansion. Microsoft has also announced games that will be leaving Game Pass this month.

YOU CAN ALSO READ:  Xbox Series X | S Backward Compatibility Has Been Worked On Since 2016; More Xbox 360, OG Games May Come To Game Pass

At the same time, Microsoft announced a temporary promotion. New users in the United States will be able to purchase a Game Pass Ultimate subscription at a special price – starting December 3, the first three months of the subscription can be obtained for just one dollar. How long the action will last is not specified. 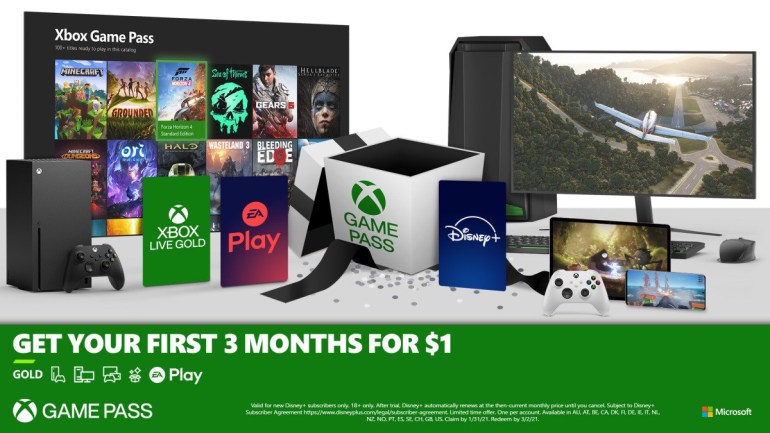