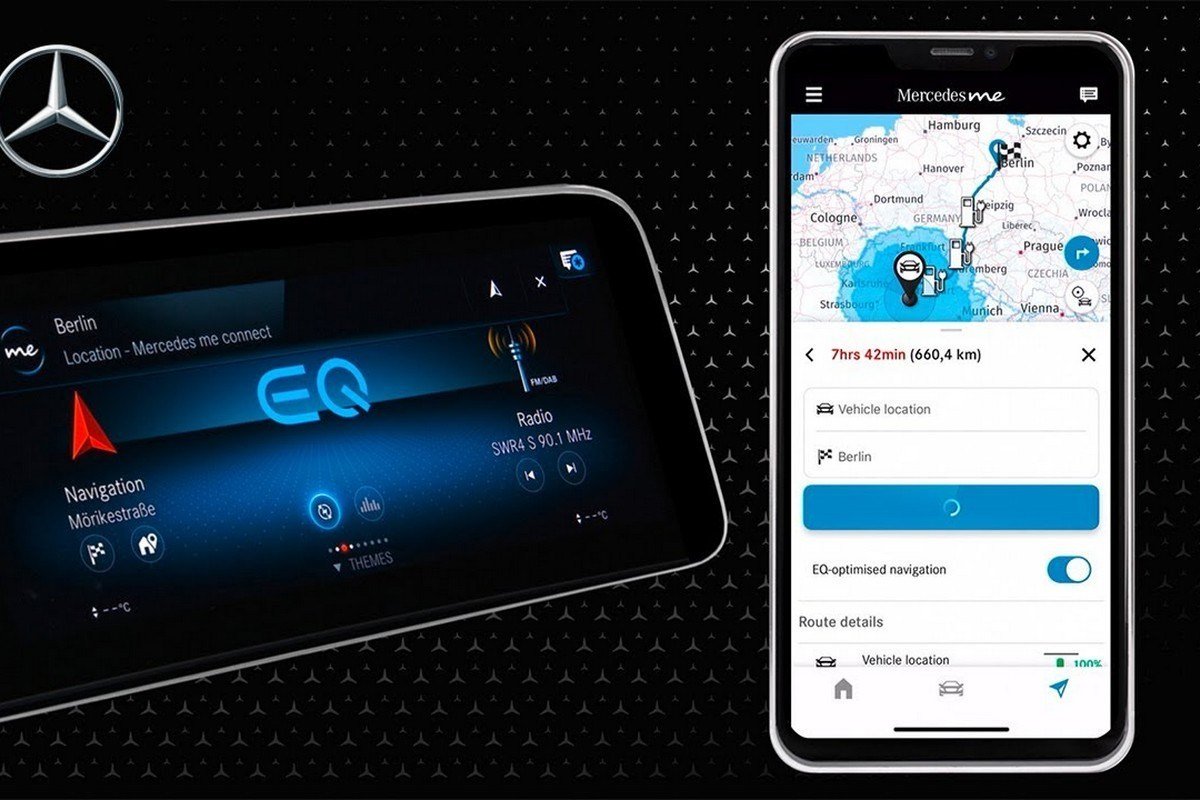 Mercedes-Benz has lost a patent dispute to Nokia in Germany. This could lead to a ban on the sale of brand cars in the country.

A German court in Mannheim has sided with Finnish giant Nokia Oyj in a patent dispute with German automobile concern Daimler AG over licensing principles for mobile telecommunication systems in cars. As a result, the owner of the Mercedes-Benz brand found himself in a rather piquant situation, faced with an unlikely, but in theory, possible ban on the sale of his cars in Germany.

The subject of disagreement is the licensing mechanism for technologies for mobile telecommunications systems used in modern cars. Nokia, which has a decent portfolio of patents in this area of ​​mobile technology, wants to receive royalties on every car sold that uses the Finnish giant’s developments. The Finnish telecommunications giant is unwilling to sell licenses for individual components. At the same time, Daimler, for its part, is seeking exactly the sale of individual licenses, considering the license fees for Nokia’s model too high. In this, the German concern is supported by some large suppliers, including Continental AG and Robert Bosch GmbH. Nokia plays into the hands, among other things, that its licensed model was previously adopted by other companies, including BMW AG and Volkswagen AG.

YOU CAN ALSO READ:  The premium electric car Lucid Air is officially presented: the power is up to 1000 hp, the range is up to 800 km and the price tag is from $ 80 thousand.

As noted above, the Mannheim court ruling allows Nokia, in a separate lawsuit, to demand a ban on Daimler sales. However, in this case, she will need to post a bond of € 7 billion. This is a protective mechanism in case the injunction is overturned on appeal and compensation for significant damage to the injured party.

Daimler is confident that Nokia will not take this step. This is indirectly confirmed by Nokia’s reaction to the court’s decision.The company commented on it as follows:

“We hope that Daimler will now commit to and obtain a license on fair terms.”

At the same time, Daimler expressed its categorical disagreement with this decision and confirmed its intention to appeal.

“We cannot understand the decision of the Mannheim court and will appeal,” said Daimler.

As noted by Bloomberg, this decision may become a precedent in similar cases with other automakers.

In June, the German Federal Anti-Cartel Office asked the Mannheim Court to seek advice from the European Court of Justice, but the request was ultimately rejected.

YOU CAN ALSO READ:  In the new SuperCharge racing series, SC01 electric crossovers with a power of 500 kW and acceleration to "hundreds" in 2.5 seconds will compete.

It remains to add that additional claims by Nokia against Daimler are pending in two German courts (in Munich and Dusseldorf), which in turn is seeking to annul Nokia’s patents through the courts.