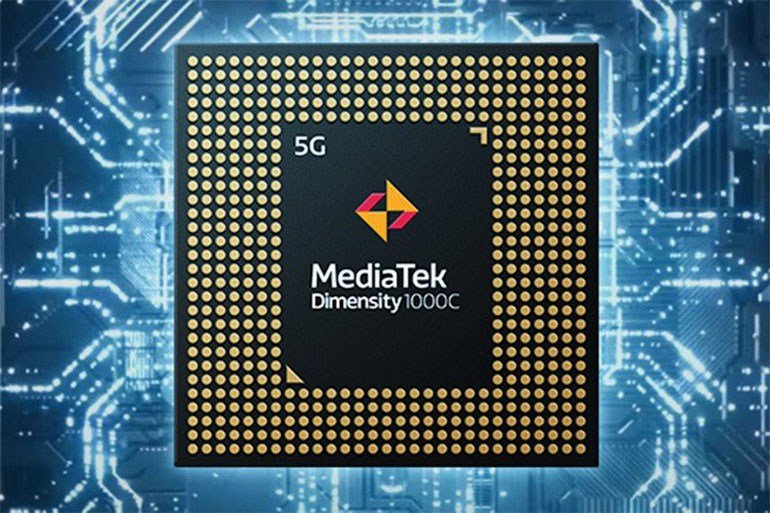 A new leak has revealed the performance level of the new MediaTek Dimensity 1000C system-on-chip. According to available information, this chipset slightly outperforms popular competitors in its segment, such as the HiSilicon Kirin 820 and Qualcomm Snapdragon 765G.

According to a publication on Weibo, the MediaTek Dimensity 1000C mobile processor is manufactured using a 7-nanometer technological process and contains 8 computing cores. In this case, 4 cores are made on the basis of the ARM Cortex-A77 architecture and four more cores – ARM Cortex-A55. The chipset also contains the GPU Mali-G57 and an additional unit for processing artificial intelligence tasks MediaTek AI (APU 3.0). It is designed for the needs of the camera, voice assistants and some other applications. 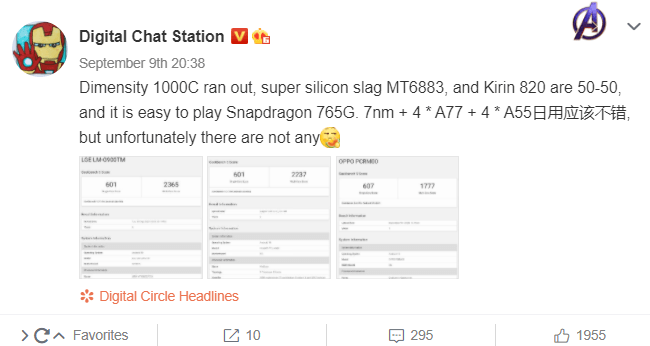 YOU CAN ALSO READ:  YouTube Premium subscribers can now try and test new experimental features before others

As the resource ITHome notes, the MediaTek Dimensity 1000C processor was created specifically for the US market. This chipset is used in the LG Velvet 5G smartphone in the version for the T-Mobile operator.