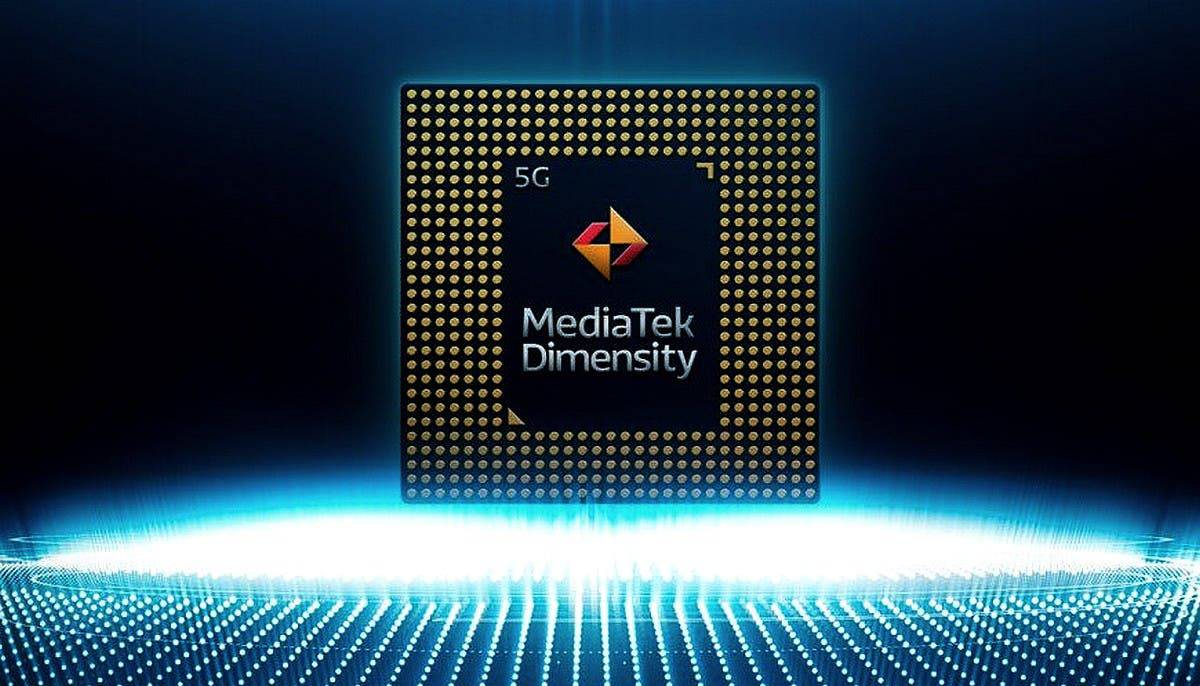 Research firm Counterpoint has published a report on the state of the mobile processor market in the third quarter of 2020. According to the report, MediaTek has overtaken Qualcomm to become the largest smartphone chipset, supplier.

MediaTek managed to capture 31% of the market share, while Qualcomm’s share was 29%. At the same time, Qualcomm retained the title of the largest supplier of 5G processors.

Research director Dale Guy says MediaTek has raised the bar for its mid-range chipsets. Because of this, the supply of processors for Xiaomi has almost tripled.

You can also read: MediaTek Announced The Release Of The Dimensity 700 Chipset With 5G Support

Hisilicon, Samsung and Apple shared third place in the ranking of the largest chip manufacturers. At the same time, Hisilicon managed to maintain its position, despite US sanctions. Finally, UNISOC took 4% of the market. 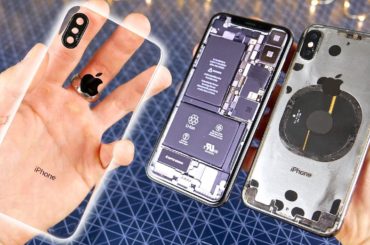 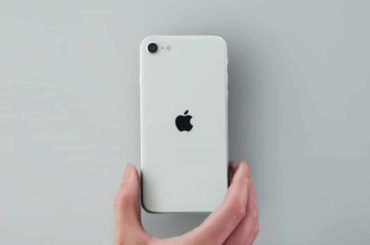 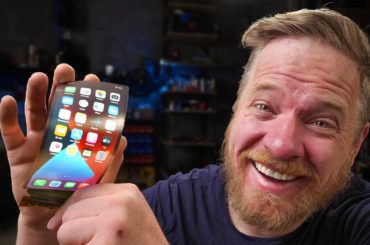 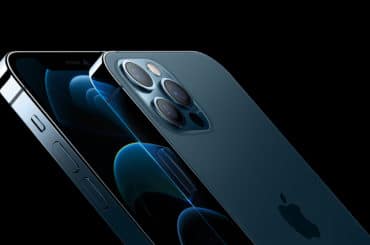