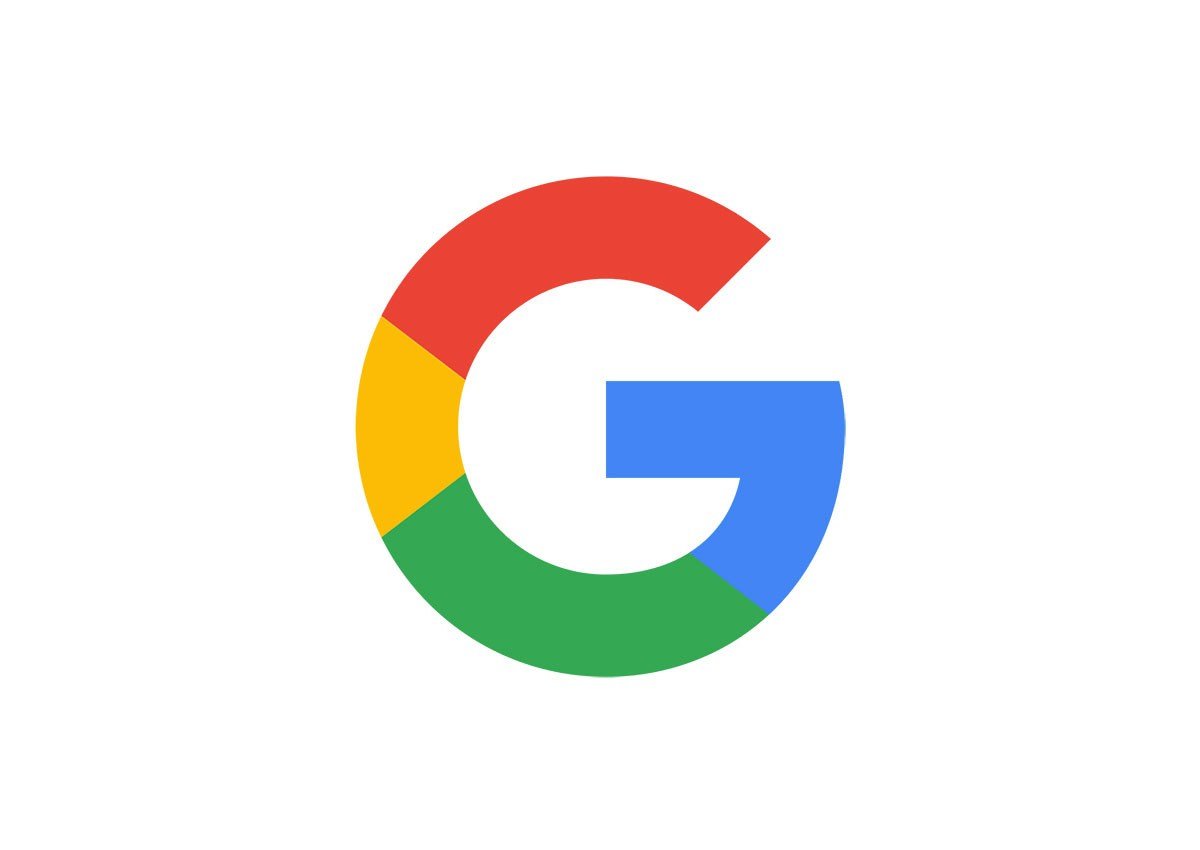 Media: US federal authorities may try to sue Google to separate Chrome browser and some of its advertising business from Google

According to Politico, citing three knowledgeable sources, the Justice Department and US federal prosecutors are investigating Google for alleged antitrust violations. It is considering whether the company should be forced to sell its dominant Chrome browser and parts of its lucrative advertising business.

The US Department of Justice is expected to begin antitrust litigation with Google in the coming weeks. If the information from the sources is confirmed, this could be the first dissolution of a US company by court order in decades. Forced sales of parts of the business will seriously hurt Google, which uses its control over the world’s most popular browser to help its own search engine, which is the key to its success.

At the moment, discussions are still ongoing on how to deal with the problem of excessive control of the advertising market by Google. The value of this market is about $ 162.3 billion per year. And these drastic measures are only one of the measures under consideration, but the final decision has not yet been made. At the same time, the prosecutor’s office asked ad technology experts, industry competitors and media publishers to advise on possible steps to weaken Google’s control.

YOU CAN ALSO READ:  MediaTek announced the release of the Dimensity 700 chipset with 5G support

During the investigation, federal officials polled competitors and third parties to determine which businesses Google should sell. They were trying to figure out whether existing competitors should be prohibited from being potential buyers. In addition, officials questioned the opinion of what other area of ​​Google’s business besides the advertising technology market should be separated from the company. And the interviewed people named the Google Chrome browser as such a candidate for a potential sale. This information was shared by knowledgeable sources.

It is also reported that the US Department of Justice is separately preparing an antitrust lawsuit in which it accuses Google of abusing its control in the online search market. This lawsuit may be filed in court next week. The lawsuit aims at how Google is using its Android mobile operating system to bolster its own search engine.

Google and the US Department of Justice declined to comment on this information.

YOU CAN ALSO READ:  Xiaomi introduced another modification of the Redmi 9 model