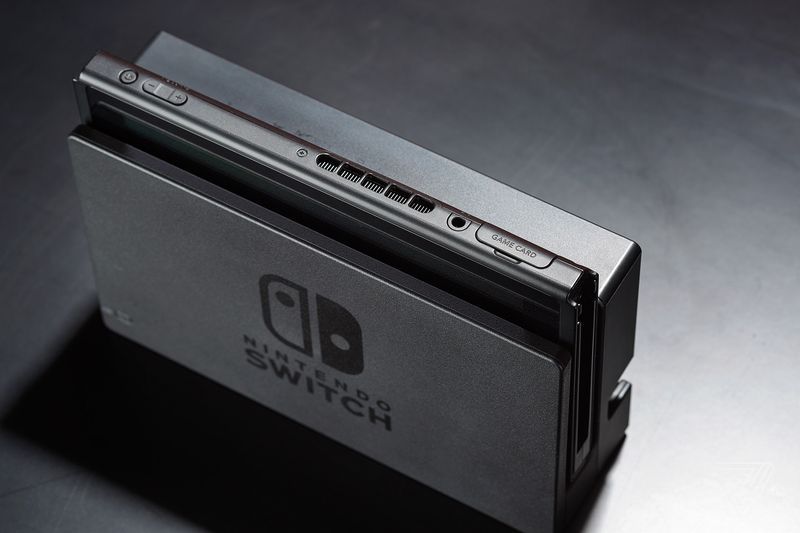 Nintendo plans to release an updated version of its popular Switch game console next year. This is reported by the resources of Economic Daily News and Bloomberg, citing sources in the supply chain. The new model will be released in early 2021.

This could be the first significant update to improve the performance of the Switch game console since its release in March 2017. Bloomberg reports that Nintendo was “considering introducing increased processing power and 4K high-definition graphics.” At the same time, the Economic Daily News resource claims improved visual effects. Nintendo released two new Switch models last year, but they used a more energy efficient version of the original hardware. This allowed us to implement the same capabilities in a more compact device and provide longer battery life without noticeable performance improvements.

The hardware platform of the existing Switch versions is based on the NVIDIA Tegra X1 system-on-chip, which was announced about 5 years ago. Since then, mobile processor technology has advanced significantly. Thus, it is quite possible to expect the release of a new, more productive version of the game console. However, it is unlikely this time around Nintendo will use the NVIDIA chipset, as the chipmaker no longer provides its processors to third-party manufacturers.

According to Bloomberg, the new console model will be released alongside a stronger lineup of games, which may in some way explain Nintendo’s weak release schedule for this year. The company hasn’t announced any major games for this holiday season, which will focus on the launch of the PlayStation 5 and Xbox Series X stationary game consoles. However, Nintendo has major games still in development after were announced several years ago. We are talking about projects such as Metroid Prime 4 and the sequel to The Legend of Zelda: Breath of the Wild. So it might well make sense to promote them alongside a new, more powerful gaming console that will provide better performance and better graphics.

The Nintendo Switch video game console continued to sell very well in 2020. Nintendo has sold over 61 million Switch consoles as of the end of July.