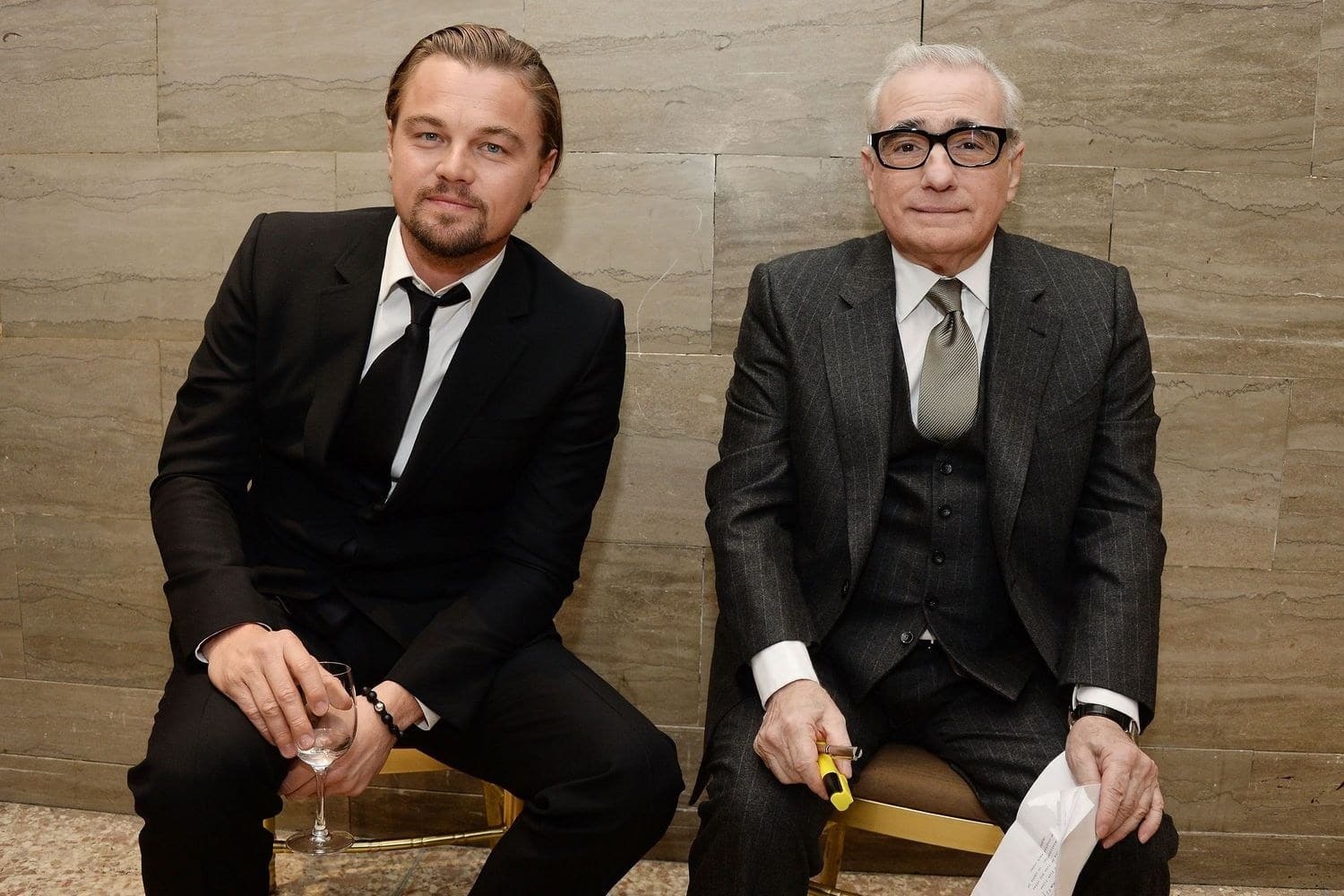 Martin Scorsese will direct films and series for Apple TV +, this is Apple’s third major catch in the past week

Interestingly, even before signing a deal with Apple, Martin Scorsese was working on a feature film for the Apple TV + service. This is an adaptation of the book Killers of the Flower Moon with Robert De Niro and Leonardo DiCaprio in the lead roles. The film is in preproduction and is expected to be released in 2021.

As part of the multi-year deal, Martin Scorsese will direct and produce TV series and films, offering them to Apple TV + as a first-look service. After an exclusive screening period on Apple’s streaming platform, Scorsese’s creations will be released in theaters and other platforms.

Recall that last year, Martin Scorsese shot the successful crime thriller The Irishman / “The Irishman” together with the Netflix service.

Martin Scorsese is one of the most highly regarded directors in Hollywood – he has such masterpieces as “Wicked Streets”, “Taxi Driver”, “Raging Bull”, “The Last Temptation of Christ”, “Nice Guys”, “Cape of Fear”, “Casino” , Gangs of New York, Aviator, The Departed, Isle of the Damned and The Wolf of Wall Street. The director was nominated for an Oscar nine times, but received it only once for the crime drama The Departed.