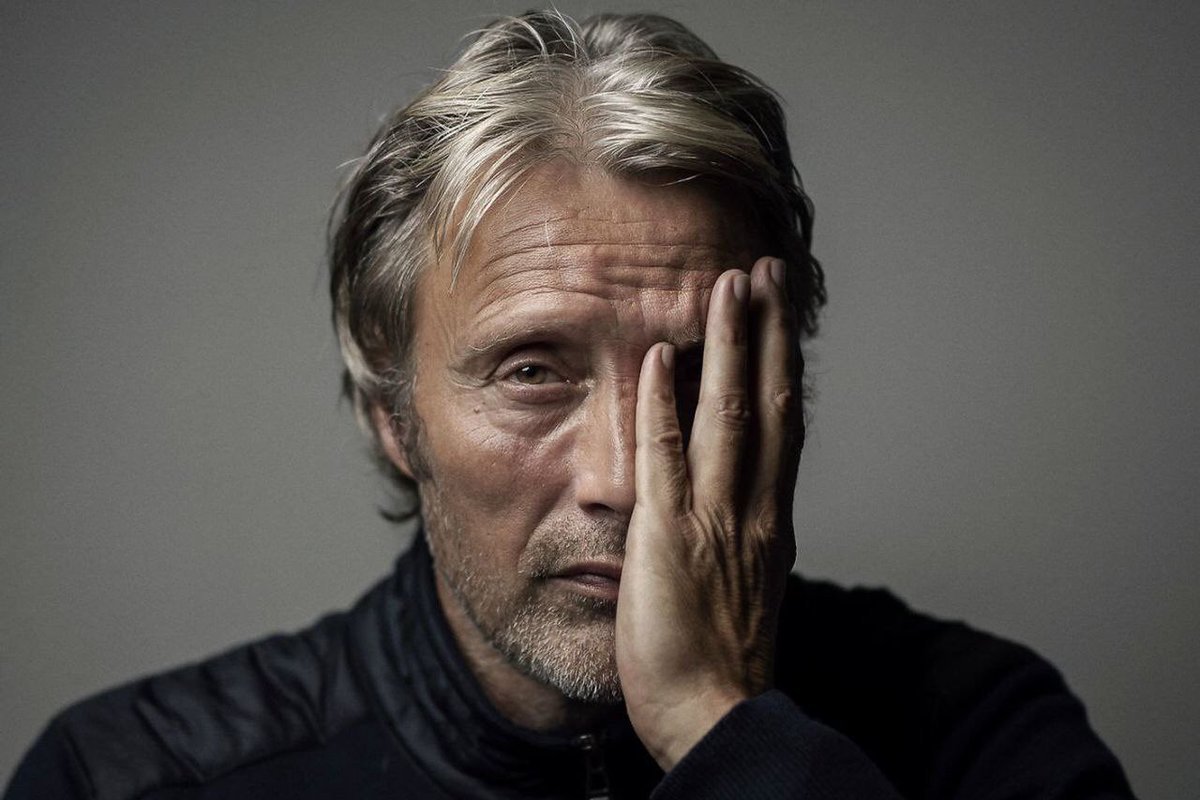 Less than a week since Johnny Depp was “asked” to leave the Fantastic Beasts franchise, the first news of his replacement emerged. In particular, mainstream Hollywood media learned that Warner Bros. is already in talks with Mads Mikkelsen.

This actor is no stranger to playing charismatic negative characters, remember the killer from “Polar,” the maniac from “Hannibal Lecter” or Le Chiffre from the Casino Royale. Thus, coping with an evil dark magician’s role for him will clearly not be a problem. Well, since we are talking about the world of magic, the new appearance of the hero not only will not surprise the audience but will certainly be played up in the plot accordingly.

Note that the Warner Bros. rushed to say goodbye to Johnny Depp after the latter lost the libel case to Sun, which in turn is only a fragment of the actor’s lengthy proceedings with his ex-wife Amber Heard. According to Variety, at the time of receiving the court decision, Depp managed to act in just one scene (and according to the terms of the contract, he will receive the entire agreed fee as a result), so Mads Mikkelsen does not have to re-shoot a lot of unnecessary material.

YOU CAN ALSO READ:  John Carpenter is working on relaunching his own sci-fi horror film The Thing (1982) 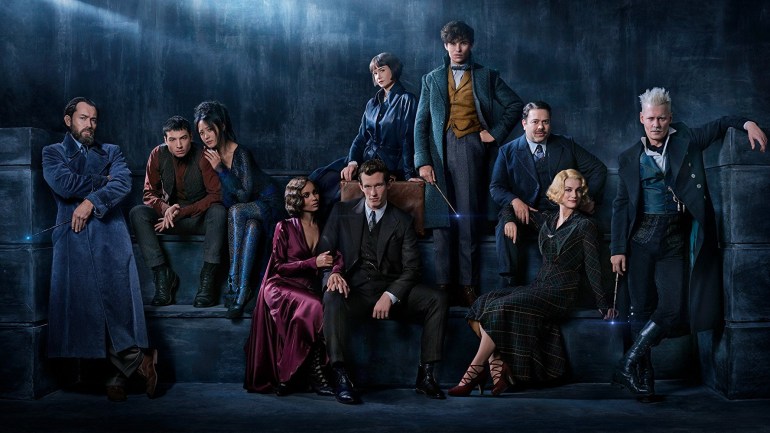 Previously Warner Bros. moved the premiere of Fantastic Beasts 3 from November 12, 2021, to July 15, 2022, so the studio has enough time to shoot and edit the picture. The company’s initial plans were also the fourth and fifth parts of the series, but they will take place only if Fantastic Beasts 3 shows decent fees.