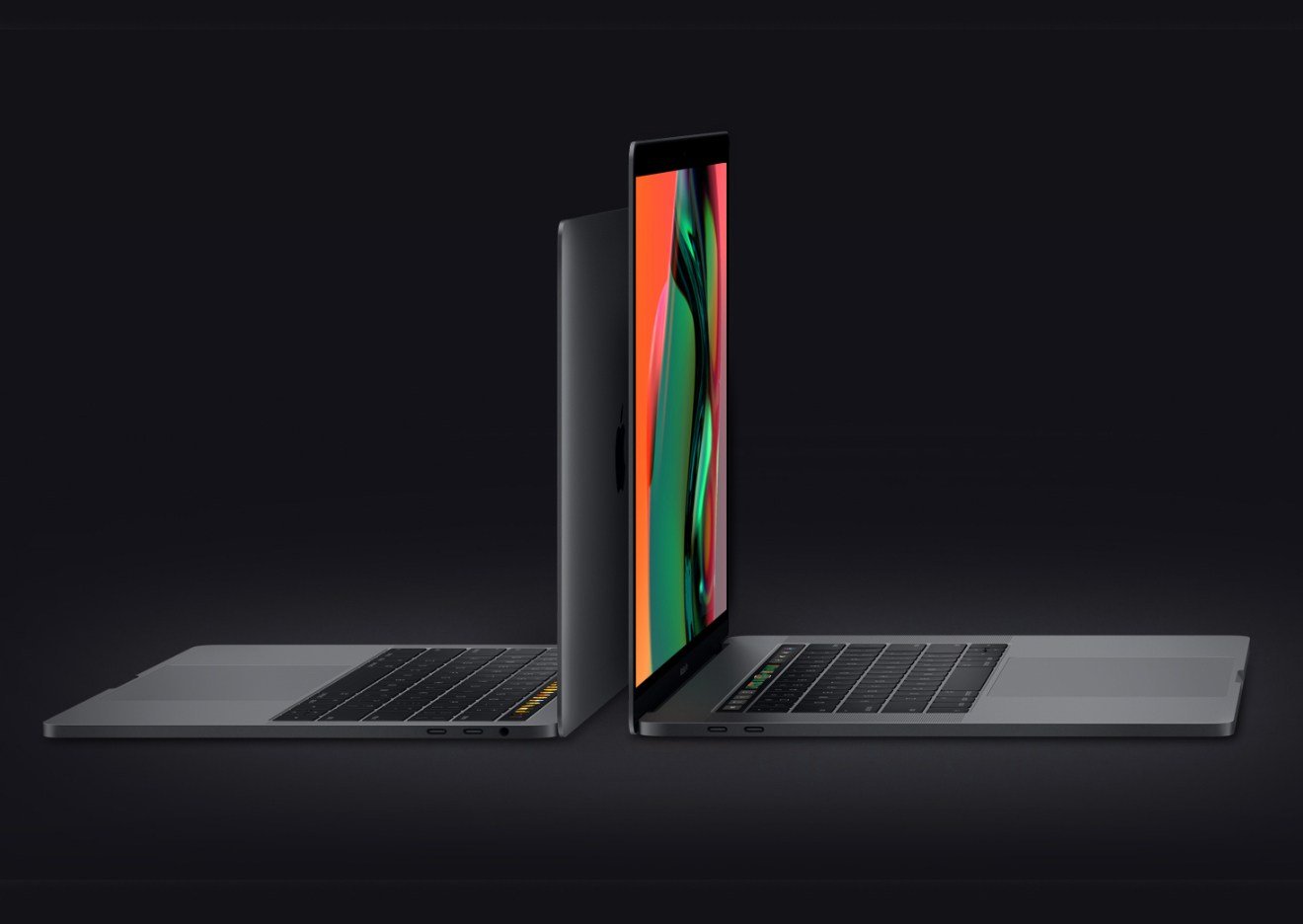 The macOS Big Sur update is not going well for Apple so far. On the first day of this update, Apple experienced issues with its own services and servers, which affected endpoint Macs. But the troubles did not stop there.

Owners of some older MacBook Pros have found that the macOS Big Sur update is blocking their systems. Since many users are reporting the same problem, it can be inferred that it is widespread. Similar messages appear on the MacRumors Forums, Reddit, and the Apple Support Community.

It is reported that installing the macOS Big Sur update on older MacBook Pro laptops results in a black screen. In this case, the device does not respond to any commands. As one user writes, he faced this issue on a 13-inch MacBook Pro from mid-2014. After turning on the power, the laptop shows a black backlit screen. Simultaneously, the traditional power-on sound is not played, and there is no way to enter recovery mode. Apple Support has advised the user to reset PRAM and SMC settings. But when that didn’t work, the support team recommended asking for personal service.

YOU CAN ALSO READ:  Microcircuit the size of a Tablet: Coming soon!

Many other users have also reported similar glitches on older 13-inch MacBook Pros from mid-2014 or late 2013. When they contacted Apple Support, they were advised to turn in their devices for service.