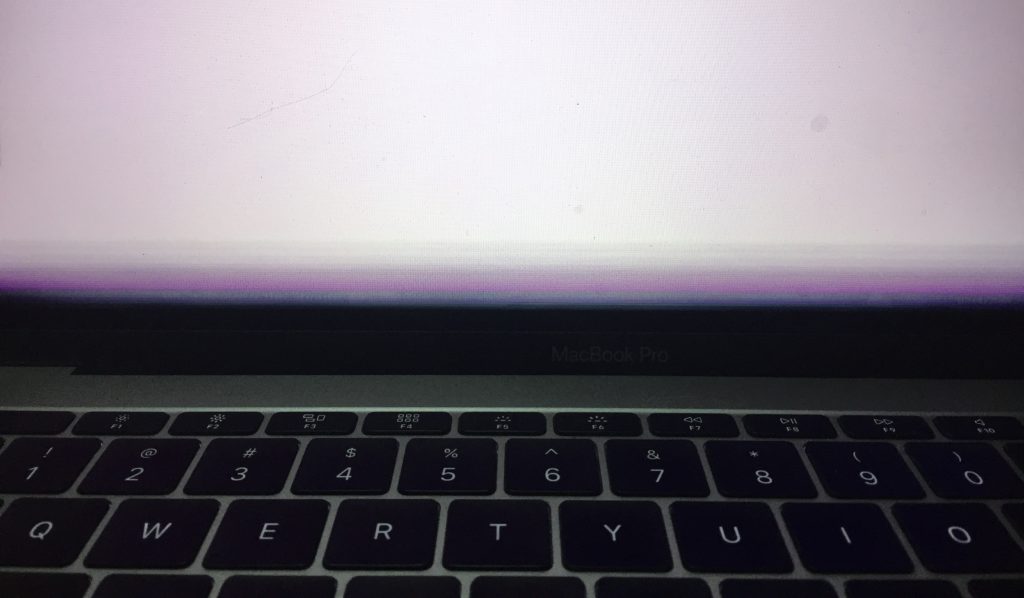 MacBook Pro Display Issue: What to do?

The high quality of Apple products, which everyone is constantly talking about, lies in the absence of defects and high-quality components used in production and service. I’m not talking about a limited warranty right now, but about the company’s ability to recognize errors and correct them even in ready-made devices. After all, it is known that from time to time in Cupertino, they announced the next repair program for gadgets 3-4 and even 5 years ago. If only problems are found in them, their coverage is expanded.

Apple expanded the 13-inch MacBook Pro repair program with display backlight issues (MacBook Pro Display issue), which launched in May 2019. This is stated on the official website of the company, in the section of the corresponding program. But, if the campaign to replace problem components covered only those laptops that were sold no later than four years ago, now Cupertino has included in the list of laptops suitable for repair models sold within the last five years.

You can also read: Mac stuck on the splash screen. What to do?

The problem manifests itself in the form of such darkening or complete fading of the backlight.

The service program in question involves repairing a MacBook Pro with a frayed display cable. It is called rather vaguely because the problem may appear differently for different users. Some have incomprehensible blackouts at the bottom of the screen, just in the place where the train is rubbed against the closing mechanism. For others, the display began to flicker, and for others, it simply turned off, although the computer itself remained capable of functioning.

The reason for the fraying train was its too small size. Because of this, when opening and closing the lid, a dangerous tension was created, and he himself came into contact with the mechanism and received damage, which led to the consequences described above. Laptops that were equipped with a defective ribbon cable were released between October 2016 and February 2018 inclusive. Despite the rather widespread in sales time, in fact, we are talking about only two models belonging to the same generation:

To make sure your laptop is eligible for the replacement program, go to the Apple menu and click the About This Mac tab. It should contain information about your MacBook Pro model.

The backlight on my MacBook Pro is not working. What to do?

Only two MacBook Pro models are free to replace the display with problematic backlighting.

If you find that your laptop matches the model and notice that your laptop screen darkens, flickers, or suffers from blackouts, chances are you came across a defective copy. Therefore, you should contact either the Apple hotline at +7 800 555 67 34 or in chat on the company’s official website. You will be recorded for an appointment at the nearest service center, where you will be replaced. And, if you have already paid for this service yourself, you can apply for a refund of the money spent on the service. But remember that only repairs in authorized SCs are taken into account.

It is important to understand that only the laptop model owners are entitled to free MacBook Pro repair due to display problems. If you own a different model or laptop of a different generation but are faced with the same or a similar disadvantage, and the warranty period has already expired, you will most likely have to repair your MacBook from your wallet. Despite this, your actions’ algorithm remains: you contact Apple, make an appointment with the ASC, and there they already decide whether to take money from you or not. 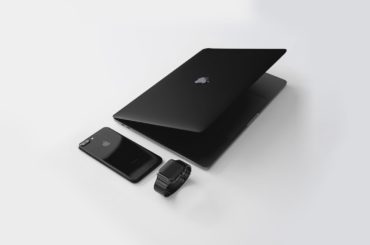 How to Boost Gaming Experience on a MacBook 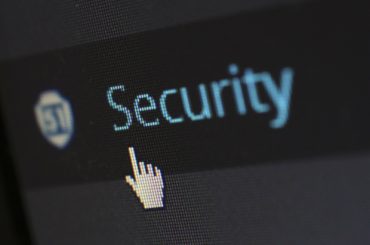 How to Get Rid and Prevent Malware on Your MacBook