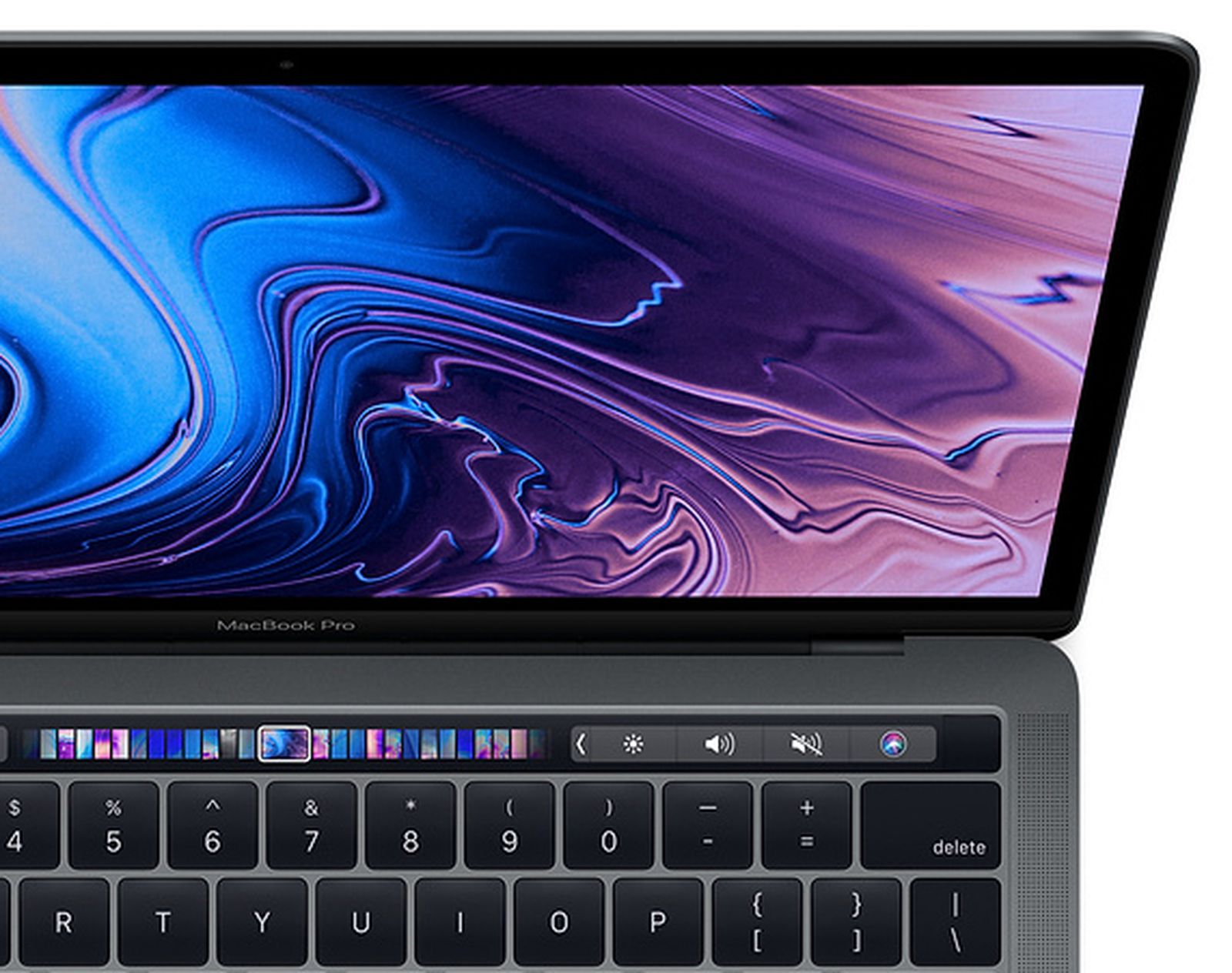 MacBook Pro 2021 will receive a new design and MagSafe

According to several sources, Apple plans to release new MacBook Pros in the third quarter of 2021. This will be the largest redesign since the current generation of laptops was released in 2016.

The new MacBook Pro should have less rounded edges, in the spirit of the iPad Pro and iPhone 12. The notebooks will be offered in two sizes: 14 “and 16”. They will receive only ARM chipsets. There will be no versions with Intel processors. The cooling system will be similar to that used in the current MacBook Pro 16, providing more thermal headroom and better performance. Also, the devices will be equipped with brighter and more contrasting displays.

What’s more interesting – MacBook Pro 2021 may lose the controversial OLED TouchBar panel. Instead, the usual function keys will be installed. Moreover, laptops will receive more ports so that users do not have to buy various dongles. However, it is not specified which ports may appear/return. As a cherry on top, there is talk of the MagSafe connector’s return to the MacBook Pro. It’s just unclear if it will have anything in common with MagSafe in the iPhone 12.

If the rumors turn out to be true, exciting devices await us in the fall. Apple has already brought back the scissor keyboard to the MacBook, which has pleased many users. I think the return of MagSafe and additional ports will also be received with enthusiasm.