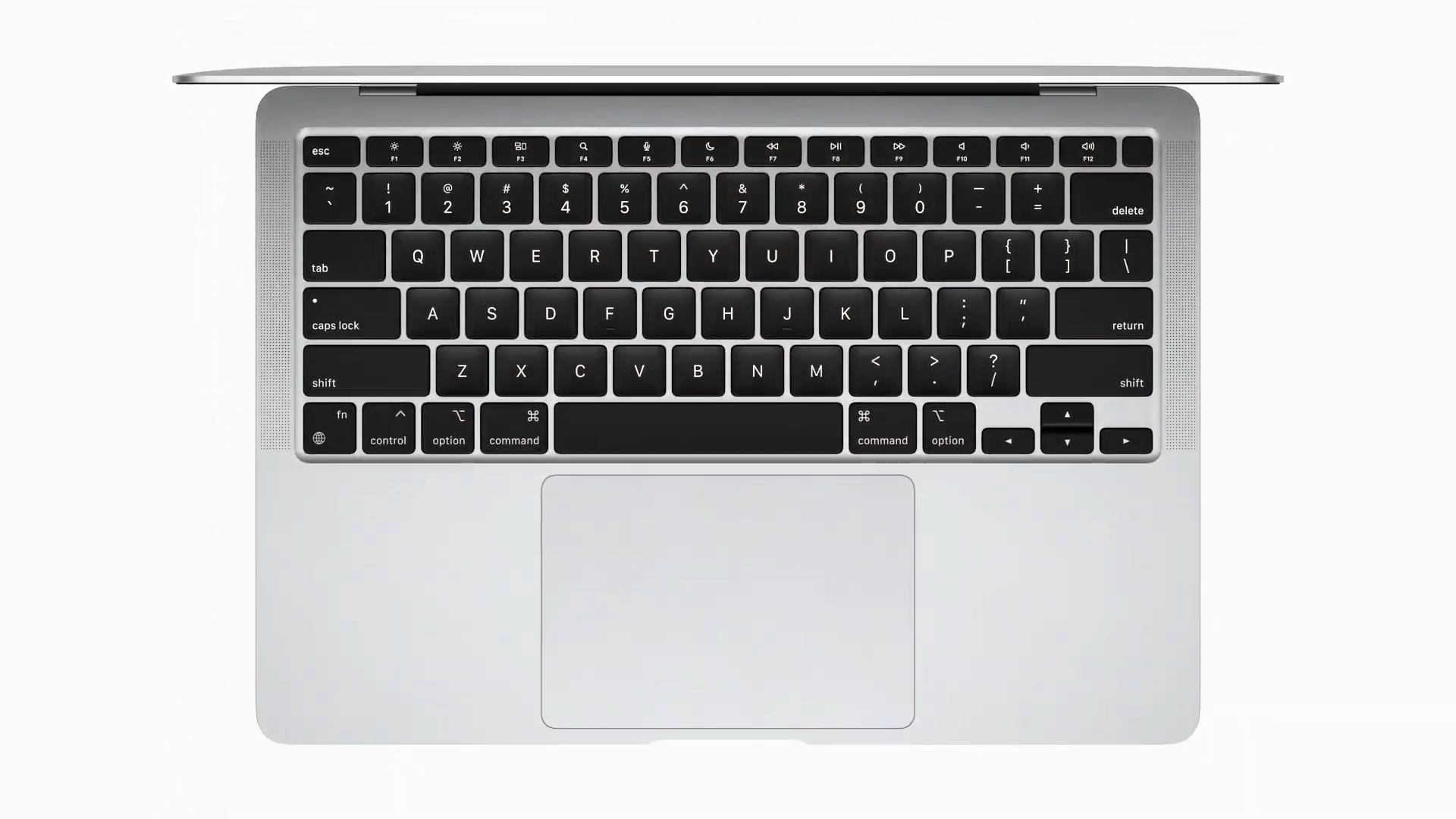 Immediately after the presentation of the M1 system-on-chip, Apple introduced the first devices that are equipped with it. These are MacBook Air, MacBook Pro, and Mac mini. The devices’ design and most of the technical characteristics have not changed, but the performance and autonomy have received a significant upgrade.

Apple’s thinnest and lightest laptop is now available with an M1 chip. They promise to increase the performance of the CPU up to 3.5 times, the GPU up to 5 times, and the neural engine up to 9 times. Simultaneously, the laptop is devoid of active cooling, which means you can work or relax in complete silence. The battery life is up to 15 hours when surfing the web and up to 18 hours when watching a video.

The chipset can contain 8GB or 16GB of RAM. The maximum SSD capacity is up to 2TB. The 13.3 ″ Retina display (2560×1600) supports True Tone technology and covers the P3 color space. The image processor of the M1 chip should improve the quality of the webcam, and the three microphones will help the interlocutors hear you more clearly. Magic Keyboard has the familiar scissor keystroke mechanism and contains a Touch ID. There is also a Wi-Fi 6 module and two Thunderbolt / USB 4 ports (6K video output is supported).

The situation with the MacBook Pro is similar to that of the MacBook Air. The M1 chip provides up to 2.8 times the CPU performance, the GPU up to 5 times, the neural engine up to 11 times. Autonomy is declared at the level of 17 hours of web surfing and 20 hours of video playback. There is an active cooling system.

The M1 chipset in Mac mini should provide 3x the CPU performance, 6x the GPU, and 15x the neural engine. There is an active cooling system. The computer is only offered in a version with an 8-core GPU.

YOU CAN ALSO READ:  Apple MagSafe for iPhone 12 Review

New Macs with Apple M1 chips are available to order starting today. They will go on sale from November 17th.