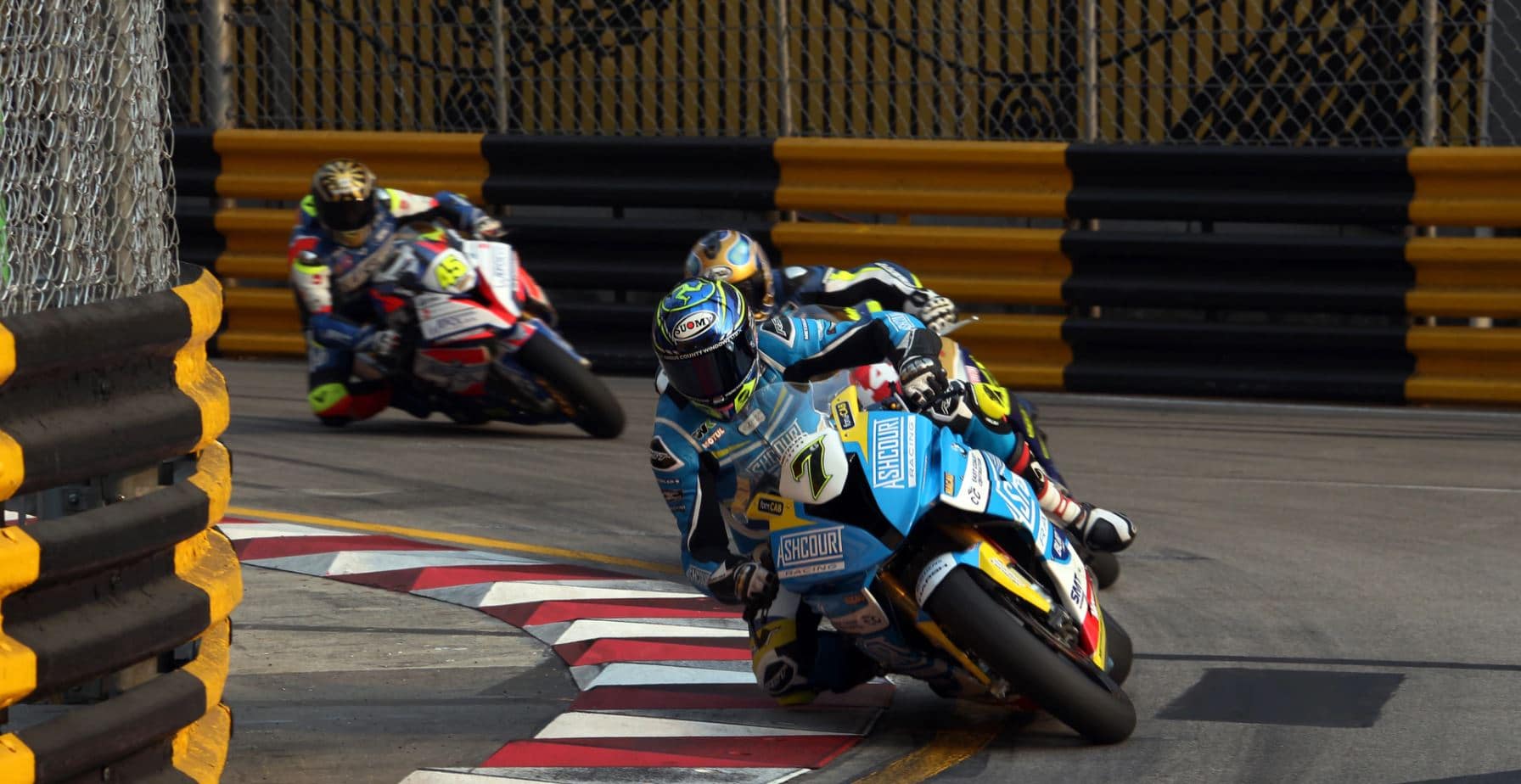 Most of the talk about virtual reality these days concerns its application in consumer devices. VR headsets have gradually become both more affordable and more impressive, and now there is talk that Apple is likely to release its own product in this space in 2022. This, coupled with the closely related advent of augmented reality glasses we expect to see in the near future, is keeping the focus squarely on consumer tech.

As much as this tends to be the case though, some of the most interesting uses for VR are still happening in commercial spaces. And one interesting example that’s been in the news of late has to do with a brand new, simulated sports experience that’s been launched at a museum in Macau.

Contrary to what many tend to assume, this Chinese region (and former Portuguese territory) is a dynamic destination with far more to offer visitors than its famous casinos. Beyond said casinos, popular Macau attractions range from temples and historical sites, to special light shows and a local panda exhibit, to a variety of museums and cultural experiences. And among the cultural elements most prized by many locals in and around Macau is a history with competitive racing.

This history revolves primarily around the Macau Grand Prix — at times a part of the international Formula 1 racing circuit, and now the only annual road racing event in which both automobiles and motorcycles compete. The Grand Prix is held at the Guia Circuit, and has been run in one fashion or another (and initially as a city-wide treasure hunt) since 1954. And while the Grand Prix is still active, the city recently unveiled a16,000-square meter renovation of the Macau Grand Prix Museum in celebration of its history. It’s in association with this renovation that VR comes into play.

Naturally, a renovation of this size involves quite a lot of changes, and makes the Macau Grand Prix Museum one of the most up-to-date and state-of-the-art sports museums on Earth. Among the new features and installations though is an interactive motorcycle racing experience in VR.

Per a recent write-up on the revamped museum, this VR experience enables visitors to “ride a motorbike” around the Guia Circuit and through various challenges and competitions. It also involves an “Immersive Race Day Experience” that furthers the sense of participation in Macau’s famous history and culture of racing.

Purely from a technological perspective, a VR experience of this nature is not necessarily groundbreaking. What makes it interesting is the potential it has to change the nature of museums, and particular sports museum exhibits. These types of exhibits exist all around the world, and help fans to travel back in time to learn about players, teams, and leagues of the past — in all different sports. But the VR future at the Macau Grand Prix Museum introduces a new level to which this idea can be taken. By showcasing one of its most popular cultural and historical attractions in an interactive VR experience, Macau raises the bar for a world of sports and culture museums.

It may well be that in the near future, everything from the National Football Museum in Manchester, England to the Baseball Hall Of Fame in Cooperstown, New York will feature in-depth VR experiences that enable fans to experience sports history in the first person.