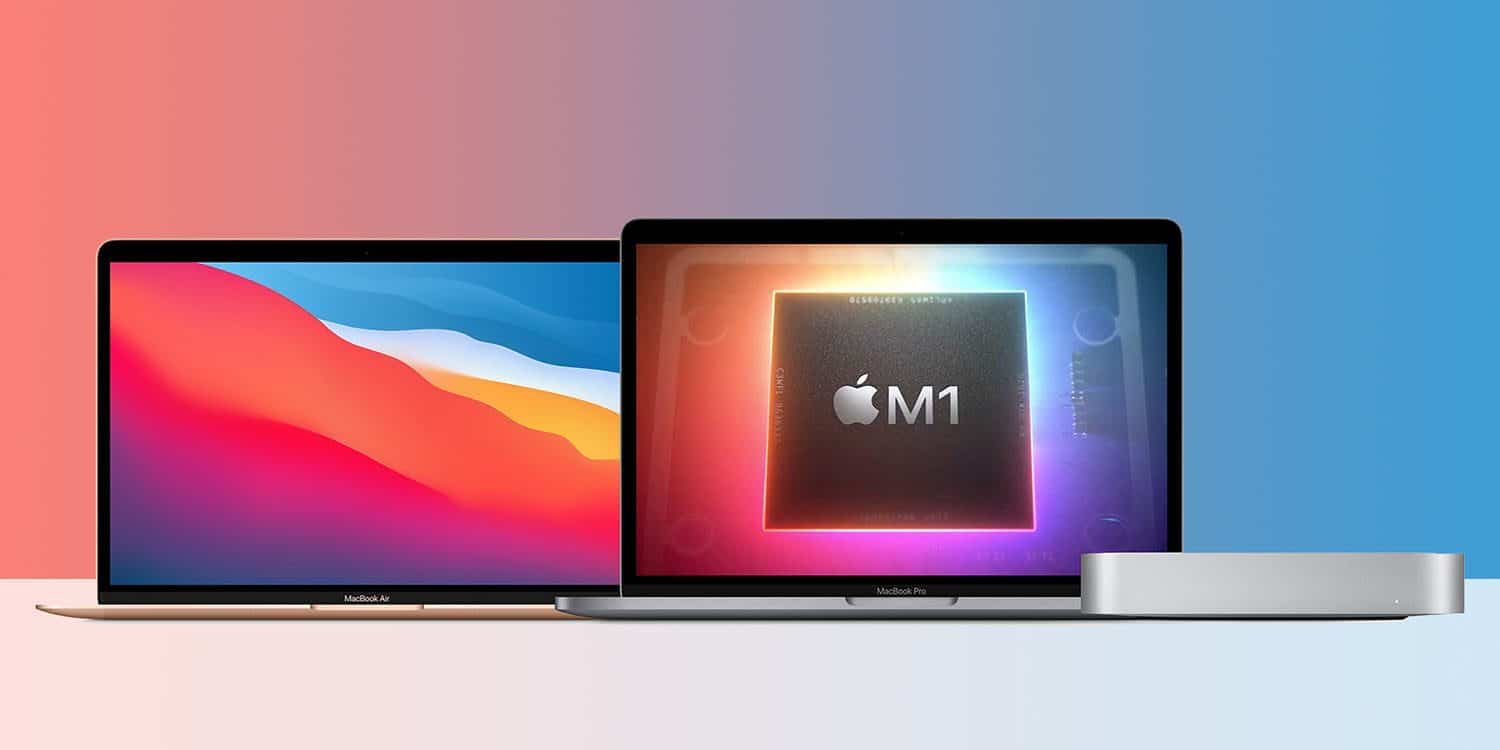 Mac computers on the M1 turned out to be very powerful and productive (not to mention battery life), but, as is the case with any new device, there were some “sores” here. And if most of the problems Apple has already fixed with macOS updates, then the new problem may not be so easy to deal with. Mac users with an M1 chip are massively complaining about excessive drive wear SSD, leading to the need to replace it much earlier than we would like. A deliberate “Easter egg,” or is it a system error?

Why SSDs wear out?

Solid-state drives (SSDs), including those used in Mac computers, can only be written to a certain number of times before the drive runs out. The software ensures that the load is evenly distributed across all memory cells, but over time, there comes the point when data is written so many times that the SSD can no longer work stably.

However, in M1 Macs, the moment when the SSD stops working properly can happen much earlier. On Twitter and the forums, many users have started to complain that they are seeing too many write operations to SSDs in a short period of time. In the most serious cases, computers have already been used by 10% up to 13% of the resource drive.

(macOS is swapping at an alarming rate … on 16GB of RAM) pic.twitter.com/Be6iPljmTs

Someone, for example, on a MacBook Pro 13 (M1) with 2 TB SSD has already exhausted 3% of the SSD resource in just 2 months.

The MacBook user from the screenshot above suggested that if his computer had a 256 GB drive, then by now, the resource would have been depleted by 30%. In this case, the maximum wear of the SSD will come in about two years. The SSD may continue to operate after reaching the Bytes Written (TBW) limit, but it is unknown how long it will last from that point on. And how stable it will work.

How to Check Disk Wear on Mac?

It is unknown how widespread the drive wear problem is, but some Intel Mac users have also reported strange SSD behavior. Suggesting that the issue is not limited to the ARM model. You can try to check SSD wear yourself – here are two ways to do it.

The first is to install a utility to diagnose the drive like DriveDx. It has a free two-week period, but since we only need to look at the SSD wear, that’s enough.

SSD wear (its “health”) is shown at the top!

The second method is more advanced but completely free. That is, you can use it for an unlimited time.

The SSD health diagnostic utility will open, wherein the line Percentage Used the drive’s wear is shown. In my case, it is 0%, but I have a MacBook Pro on Intel and did not have problems with excessive data writing to the SSD.

My Mac is about a year old, and the SSD is like new.

Nevertheless, the wear and tear of the drive on some Mac computers (mainly M1) are too great, and it is no longer possible to deny the existence of the problem. Test your computer and tell us about the results in the comments section below.

It’s only unclear if the problem is due to erroneous readings from the diagnostic utility or if macOS is actually recording large amounts of data. Disk monitoring tools are sometimes unreliable, and the issue can likely be fixed with the macOS Big Sur update.