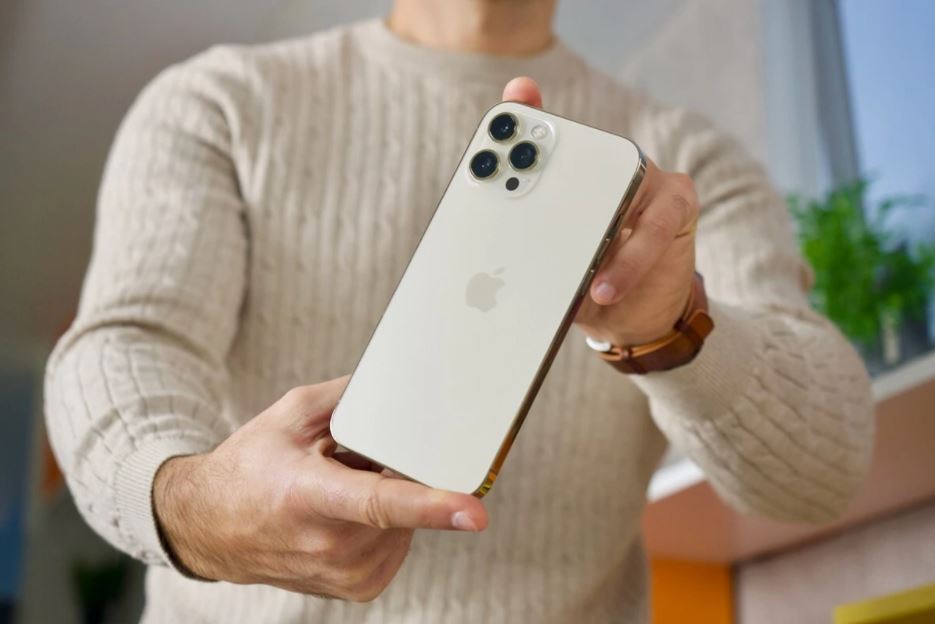 It’s no secret that the new iPhones received smaller batteries than their predecessors, and even the screens have grown, and 5G has been added. All this could not but affect the autonomy, and did. However, there is one nuance that should be paid attention to separately.

As you already understood from the title, we are talking about games. In games, the new iPhones, according to the source’s tests, show some simply phenomenally terrible autonomy. The tests were taken from Phone Arena because they have a rather old testing methodology, and you can adequately compare new items with many other devices. And this is what happens.

I specifically added more devices to the original diagram so that the gap between the leaders of the rating and the new iPhones was clear. And all iPhone 12s showed terrible results because even the iPhone 12 Pro Max is inferior to the iPhone SE 2020 with its tiny battery.

Simultaneously, in the rest of the subtests, everything is normal and sometimes unexpectedly excellent. What does this mean? In fact, the source has already found the answer. The fact is that the situation with a too fast discharge, which is often accompanied by strong heating, does not manifest itself in all games. For example, it is in Minecraft, but it is not in Call of Duty Mobile. This suggests that the problem is optimization and will be solved, but the question is when and how well. For now, keep in mind that if you bought any of the iPhone 12s for active gaming, you might need to rethink your desires temporarily.