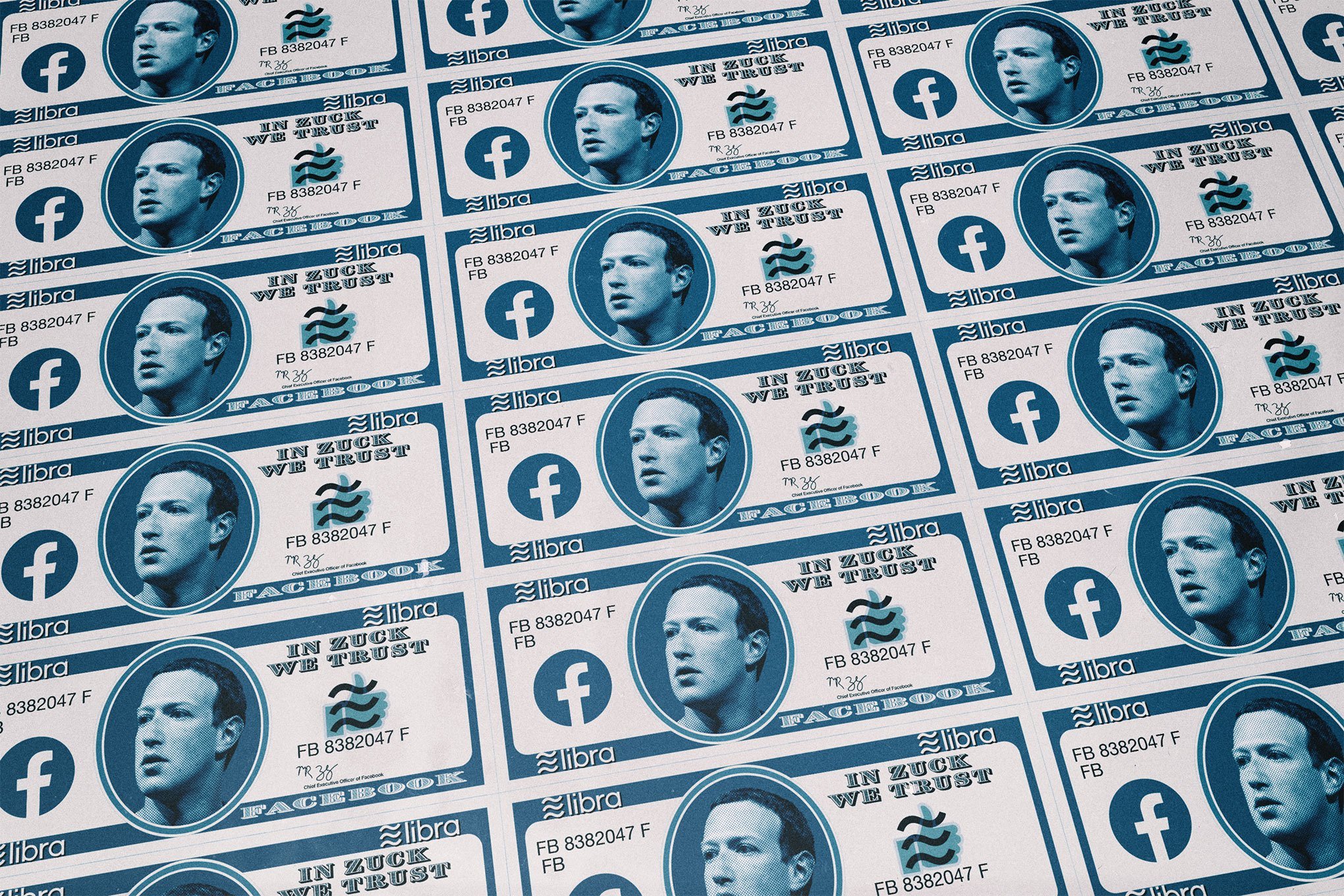 Libra changes name to Diem to distance itself from Facebook

Libra cryptocurrency got a new name – Diem. This is an attempt to demonstrate the “organizational independence” in the way of obtaining regulatory approvals.

Initially, the project received widespread support because it originated from Facebook, but this linking is now seen as a burden. The independent organization that runs the Libra Association project will now be known as the Diem Association, and its currency will be called the Diem Dollar.

The project has shrunk significantly since its first announcement. Last year, major launch partners dropped support for the project due to its controversial nature and regulatory hurdles. At a congressional hearing last year, House representatives expressed a serious lack of confidence in Facebook. And new evidence suggests that the project will be launched in a much more limited form. According to the Financial Times, the cryptocurrency may debut as a single dollar-backed coin. Its initial launch could take place as early as January 2021. Libra was originally conceived as a single coin pegged to multiple currencies to ensure stability. Later it was assumed that these would be several separate coins, each of which will be backed by its own currency. These coins will be “a supplement, not a replacement for the national currency,” the organization wrote in April.

YOU CAN ALSO READ:  On January 12, AMD will host an online presentation at CES 2021

“The Diem project will provide a simple platform for the development of fintech innovation and enable consumers and companies to conduct instant, low-cost and reliable transactions,” Diem Association CEO Stuart Levy said in a press release.

Facebook initially positioned Libra as a common cryptocurrency that could be used as a payment means – spend online or offline, just like the traditional dollar. It needed to make digital transfers faster and easier than is available today, and companies like Facebook could offer financial services in this direction. Facebook also announced plans to create a digital wallet called Calibra that could offer all of these services. Since then, the wallet application has been renamed Novi (“New Way”), and Facebook’s digital wallet subsidiary has been renamed Novi Financial.