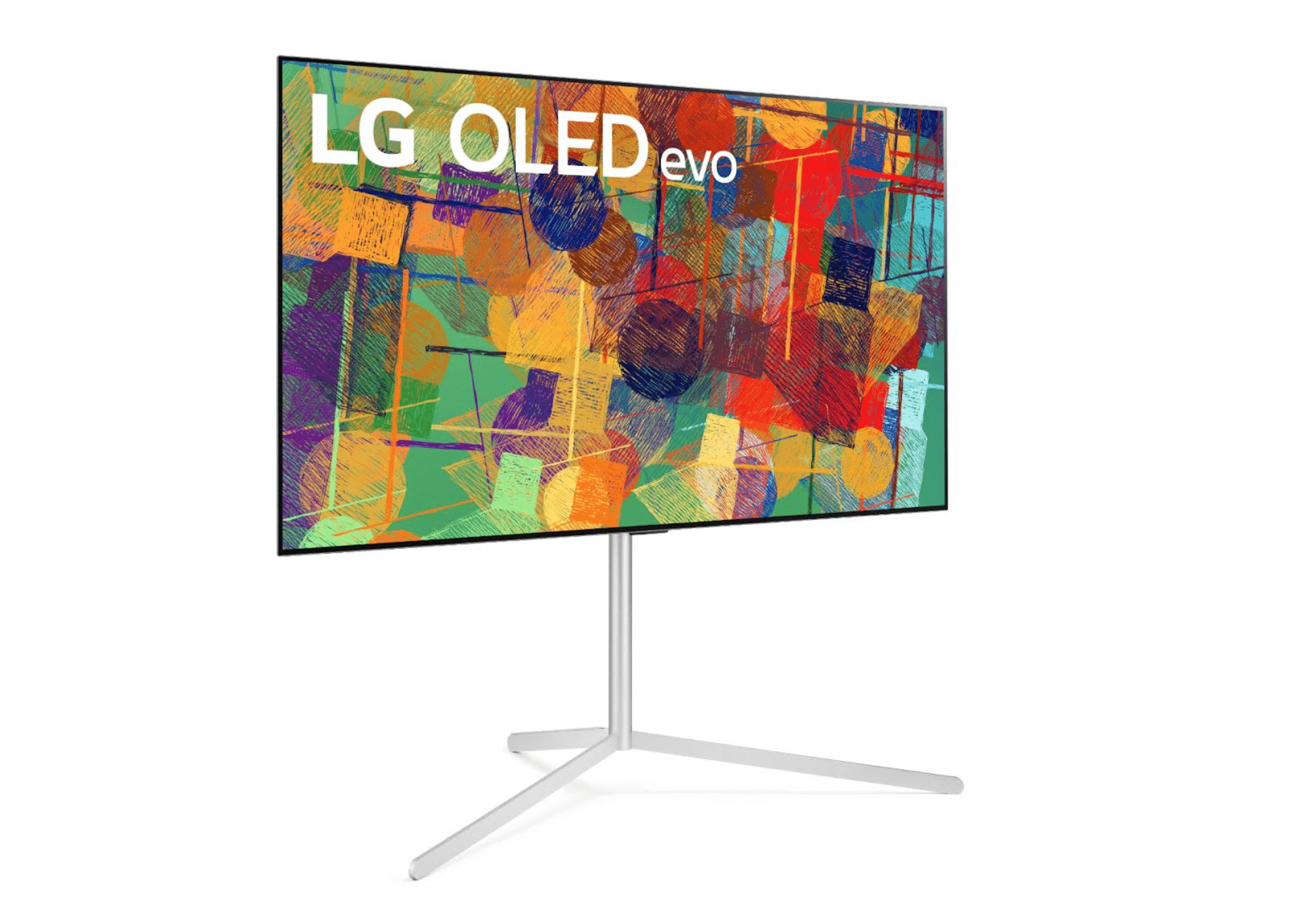 Following its recently unveiled Mini LED-backlit QNED TVs, LG is also unveiling its updated flagship 2021 OLED TV line. The main improvement of the OLED Evo panels (the marketing name for the new technology) used in the new G1 series (the 2020 GX series update) is significantly increased brightness (this is exactly the indicator of the previous generation of OLEDs that did not reach LCD) and expanded HDR. LG is no stranger to calling the OLED Evo the brightest on the market, comparing this achievement to past OLED milestones such as 4K HDR and the addition of 8K support.

The G1 series is available in 55, 65, and 77-inch models. Here, the “brains” are the same as in the C1 series – the fourth generation LG alpha9 processor. Both series stand out for their improved image processing and can now automatically “enhance the image appropriately based on the type of scene.” 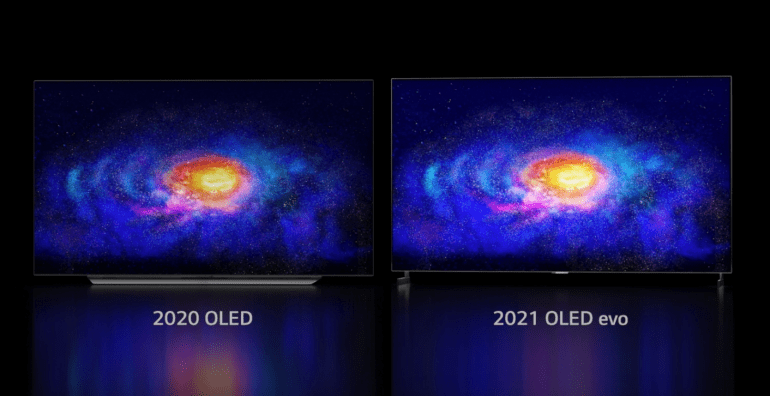 Last year, many chose LG CX TVs in a consoles Xbox Series X and PlayStation 5. As part of the C1 series, which replaced the CX, the company introduced a larger 83-inch model – only this morning, LG Display announced an updated 2021 OLED lineup, and no, there is no doubt that this same panel is used in the recently unveiled Sony Bravia TVs.

LG’s 2021 OLED TV line continues to support VRR, G-Sync, and FreeSync. At the same time, it received a new Game Optimizer setting, a section that brings together all the important gaming parameters like refresh rate / VRR, signal latency, etc. The user can choose a preset for a specific genre of the game or customize everything on his own. Samsung offers a similar game mode in its own Neo QLED TVs and Micro-LED 2021. 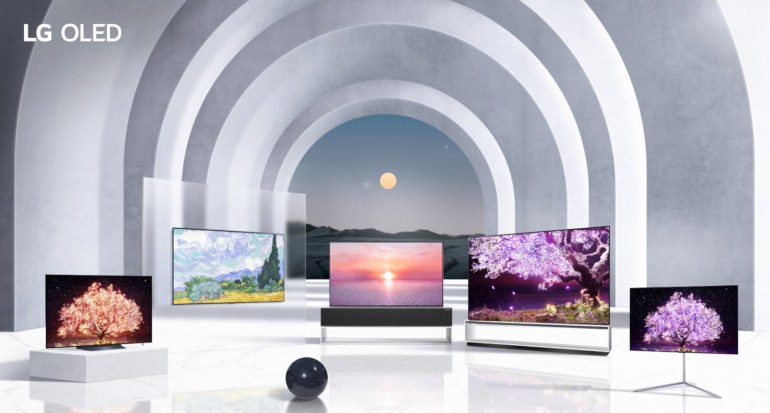 The flagship G1 series stands out from the more affordable C1 line with its skinny bezels around the screen and a slim body that makes the series look like a giant painting when you hang it on the wall. Simultaneously, both lines (G1 and C1) support the new Gallery Stand (in the title photo).

Finally, LG has a new A1 series that can really be seen as an evolutionary development from last year’s BX. It is now the entry ticket to the world of OLED TVs. Simultaneously, all the main functions are preserved – Dolby Vision, HDMI 2.1 (with VRR, ALLM, etc.). But you’ll have to come to terms with fewer HDMI ports and an older LG a7 processor.

TVs from the new line will go on sale in the US in March and reach Europe a little later. Prices have not yet been announced.