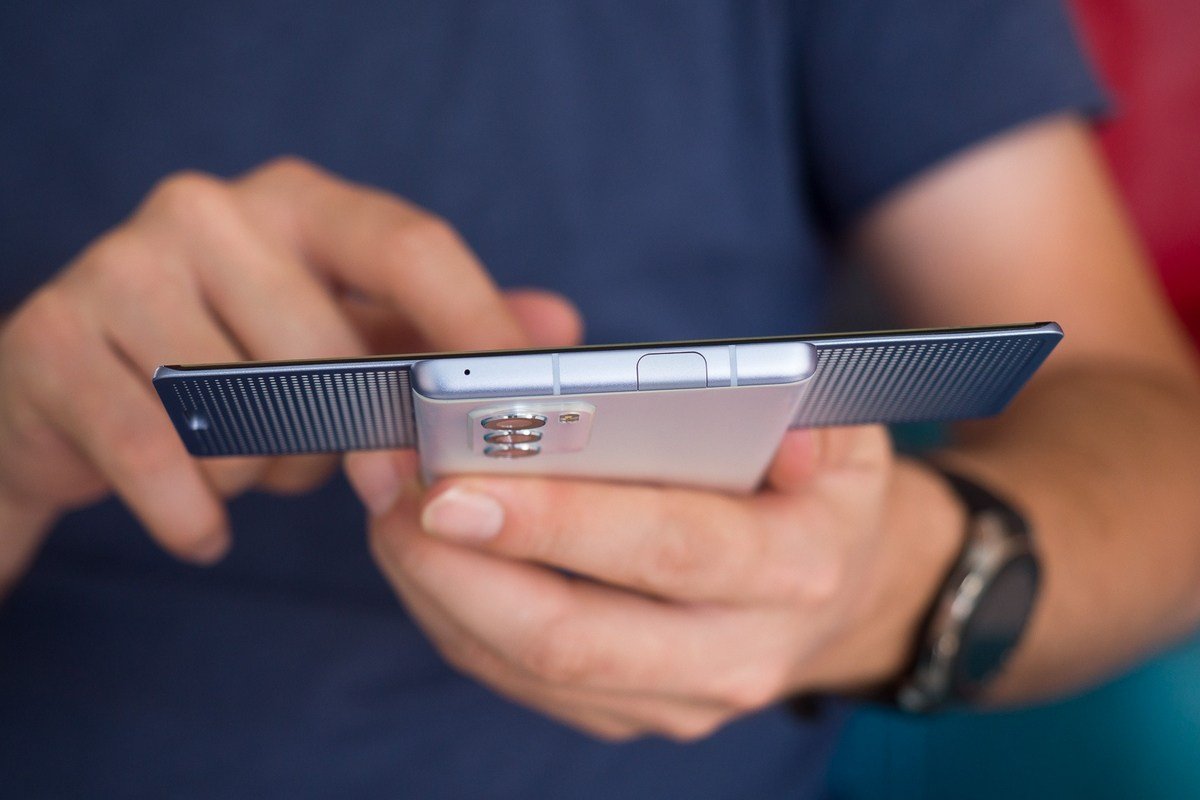 LG plans to launch smartphone with folding screen in March 2021

Just last week LG announced the launch of the world’s first roll-up TV – the LG Signature OLED TV R is currently only offered in South Korea for $ 87,000. According to The Elec, another original smartphone from the South Korean manufacturer will be released in March 2021.

In September, LG launched a new series with an experimental design Explorer Project, which was opened by an unusual model LG Wing (pictured) – in a forgotten “rotator” form factor with an additional screen. At the same time, LG showed a teaser for the next Explorer Project smartphone with a folding screen. In a short video, we were shown the silhouette of a mysterious smartphone in a slider form factor with a folding or, more correctly, a stretching screen.

We first learned that LG is working on a foldable, flexible-screen smartphone, codenamed Project B, back in July. Then it was reported that the project had entered the prototyping stage, and the production model was scheduled for release in early 2021. Now more exact dates have become known – March.

Alas, there are still no technical details for this mysterious smartphone.

LG’s mobile division has suffered losses over the past few years, but is set to return to profit later this year. And it seems that in achieving this goal, LG is betting, among other things, on these unusual smartphones. The success of this strategy is highly questionable, but LG Wing has shown that it can help bring consumer attention back to the brand. And given the uniformity of design and the current crisis of the genre in terms of innovation, LG’s approach is definitely worthy of respect.

As we noted earlier, the idea of ​​such a smartphone is actually far from new. TCL showed a working prototype of a smartphone in the same form factor at the beginning of the year, but it did not reach the series. At the same time, the concept itself is definitely intriguing and it will be interesting to see LG’s implementation given the manufacturer’s rich experience in flexible displays. Recall that the display division has long been developing a wide variety of types of flexible displays, including those what can be stretched.