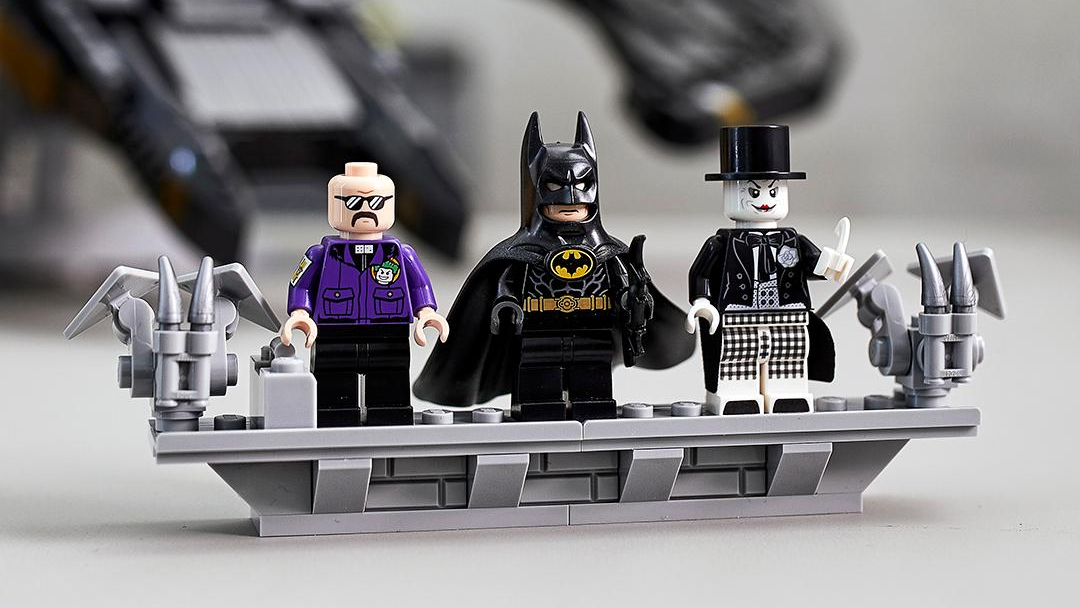 The tradition of celebrating Batman Day began in 2014. DC Entertainment then decided to celebrate the 75th anniversary of Batman’s first comic book appearance in the pages of Detective Comics # 27 in 1939. Since then, the Dark Knight has been celebrated on the third Saturday in September. This year, Batman Day fell on September 19th.

Lego has decided to celebrate Batman Day with the release of a new Batwing set, which allows you to recreate the air combat vehicle of the 1989 superhero from the Tim Burton film starring Michael Keaton and Jack Nicholson. Batman then used the Batwing to get rid of the Joker’s deadly balloons filled with a chemical known as Smylex, which would kill a crowd of people.

The Batwing set includes 2363 items. Its dimensions: 52x58x11 cm. The set also includes figures of Batman, Joker and one of the antagonist’s henchmen. The Batwing has an opening cockpit, a transparent removable canopy and movable aerodynamic flaps. The vehicle is also equipped with machine guns and rocket launchers.

YOU CAN ALSO READ:  Microsoft spoke about the features of the architecture of the processor console Xbox Series X