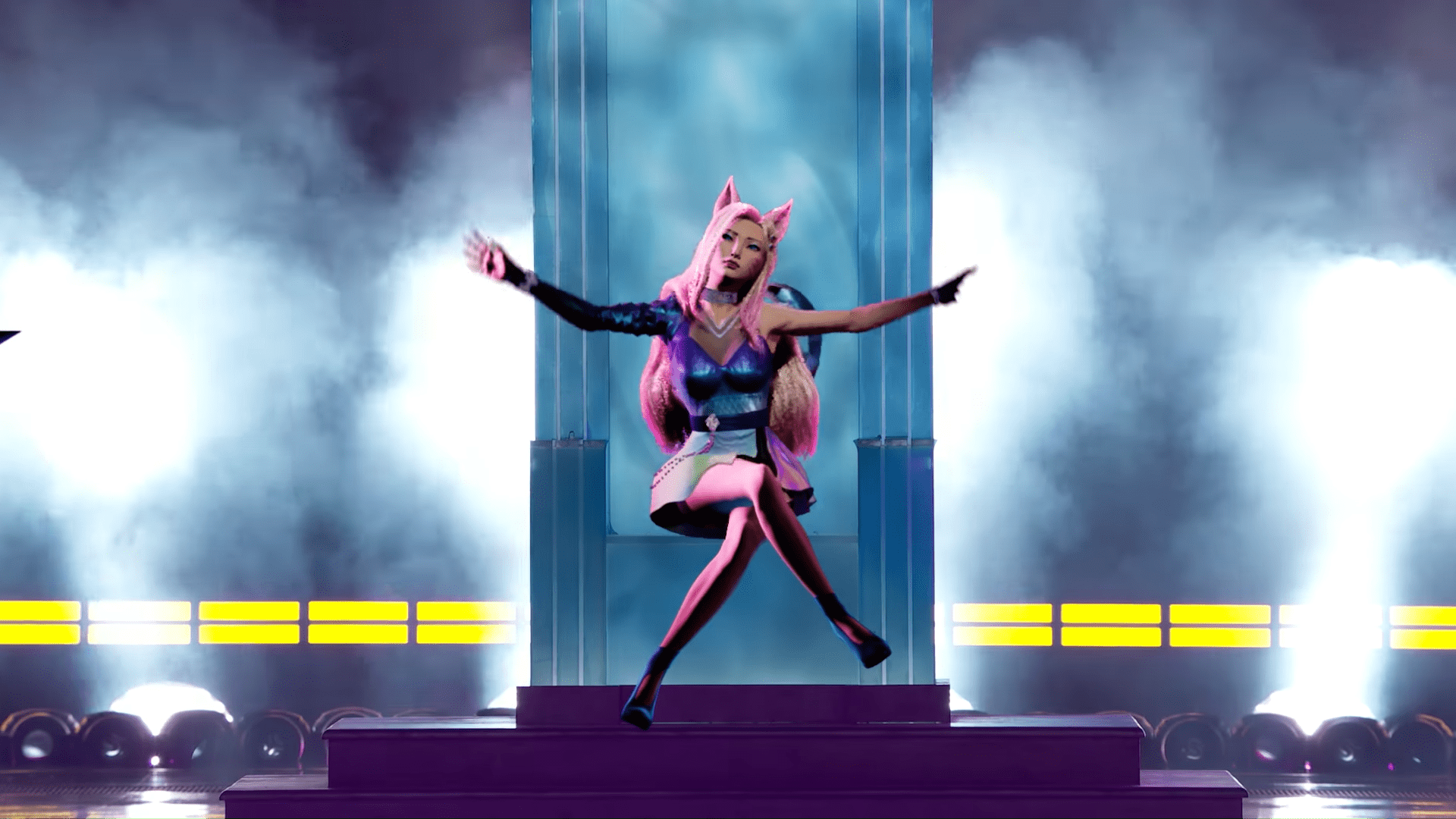 Riot has turned the opening ceremony of the League of Legends World Championship Finals into a tech show. At this year’s Pudong Football Stadium in Shanghai, the ceremony was split into several parts. It was opened by K-pop group K / DA in augmented reality. This was followed by the performance of the anthems of the previous world championships. At the end, when the players were introduced, a virtual version of the Galio League character known as the Stone Colossus appeared on the scene.

While the event was not as visually impressive as last year’s holographic performance, it is still an impressive event given the constraints of the ongoing pandemic. The main cast was virtual, but they were accompanied by dozens of real dancers and musicians, including Chinese pop star Lexie Liu.

Perhaps the most significant feature, especially when compared to other esports events in 2020, was the presence of fans. The event was attended by about 6,000 people who watched the final battle between Damwon Gaming and Suning Gaming of China. Later, Riot also announced the release date for the first League fork, which will launch next year.

Earlier stages of this year’s League of Legends World Cup looked slightly different due to the pandemic. On the eve of the final, a month-long tournament was held in a high-tech studio in Shanghai. Here, a background powered by the Unreal Engine was used to create amazing mixed reality effects. The technology was similar to that used by Disney to create The Mandalorian.