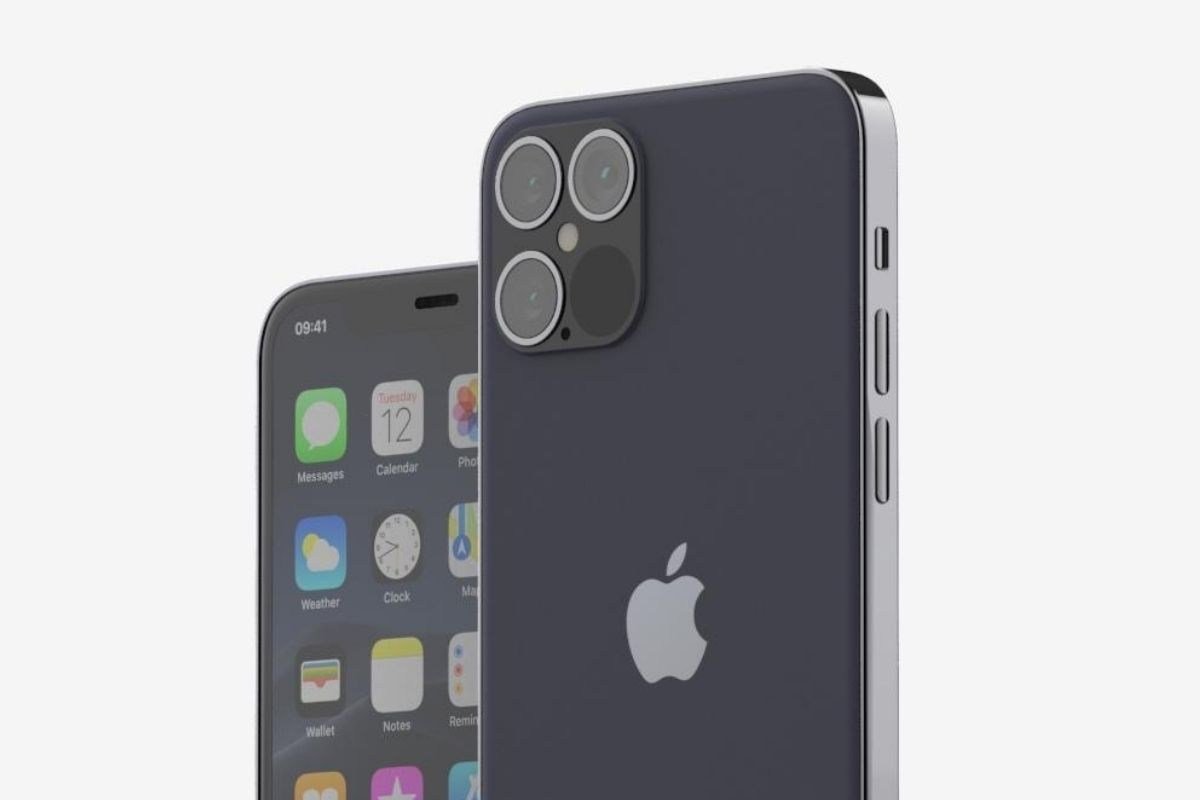 Authoritative analyst Min-Chi Kuo, in a recent note, shared some very entertaining details about the new iPhones. Citing industry representatives, he argues that, faced with increased manufacturing costs due to the inclusion of 5G in the 2020 iPhone lineup, Apple is trying to save on other components to keep prices down. And the largest room for maneuver is reportedly provided by the batteries.

According to the analyst, Apple is focusing on two ways to make batteries cheaper: shrinking battery layers and placing cells in a smaller area. According to Kuo, Apple expects these optimizations to reduce the cost of the battery pack by 40-50% over the iPhone 11, and to achieve additional savings of 30-40% for future iPhones next year through design changes.

Apple is also said to be cutting battery costs for its third-generation AirPods, which will be released next year, by moving to System-in- packaging.Package, SIP) with tighter component integration, similar to that used in the AirPods Pro. On the other hand, AirPods, unlike the Galaxy Buds, have never excelled in good maintainability.

YOU CAN ALSO READ:  American Bought Almost a Million Discs to Create a Streaming Service

These optimizations are aimed not only at offsetting the costs associated with purchasing 5G chips alone, but also at licensing fees. Kuo estimates that it will cost Apple $ 125- $ 135 per device to provide 5G NR support on millimeter waves, while supporting 5G NR networks using sub-6 GHz bands will cost an additional $ 75- $ 85 per device.

Earlier, the analyst said that the iPhone 12 will not come with headphones or charging. And allegedly Apple did not go for it out of the best environmental motives, although it will clearly be presented to us this way, but from financial ones. It seems like Apple is doing everything it can to cut costs across the board. By the way, this explains why in the new iPhones the company has significantly cut, based on the data of certification tests, the battery capacity compared to the iPhone 11. Apparently, Apple believes that everyone has already forgotten the recent Batterygate scandal with the deliberate slowdown of older iPhone models.

YOU CAN ALSO READ:  Apple will abandon the Touch Bar in MacBook Pro this year

According to leaks, this year the iPhone 12 lineup will be represented by four models: the base iPhone 12 and iPhone 12 Max will receive dual main cameras and screens with a diagonal of 5.4 and 6.1 inches, respectively, and the older iPhone 12 Pro and iPhone 12 Pro Max (analogues 11 Pro and 11 Pro Max) will feature a triple camera with lidar and larger displays – 6.1 and 6.7 inches.