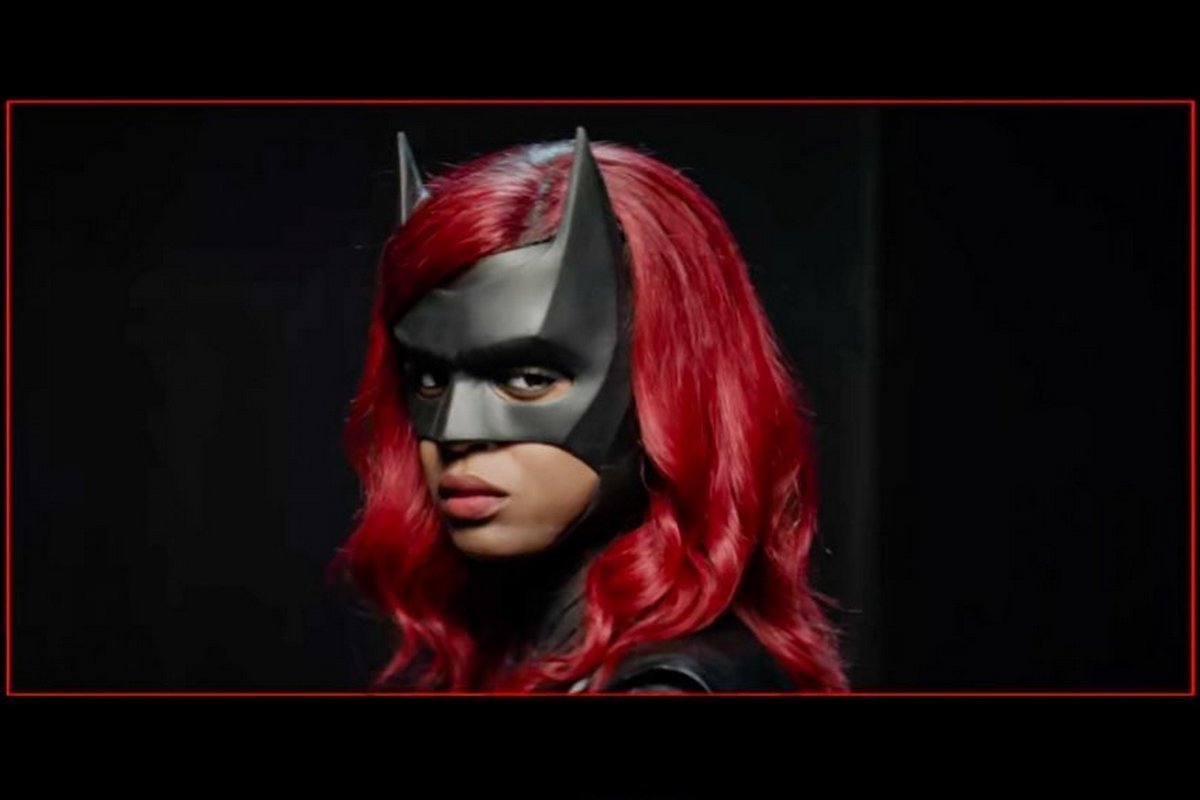 As you may recall, the leading actress Ruby Rose left Batwoman after the first season due to spinal problems caused by performing stunt stunts on set.

The CW showrunners had to urgently find a replacement, and they coped with the role of Javisia Leslie, best known for her roles in God Friended Me, The Family Business and MacGyver. 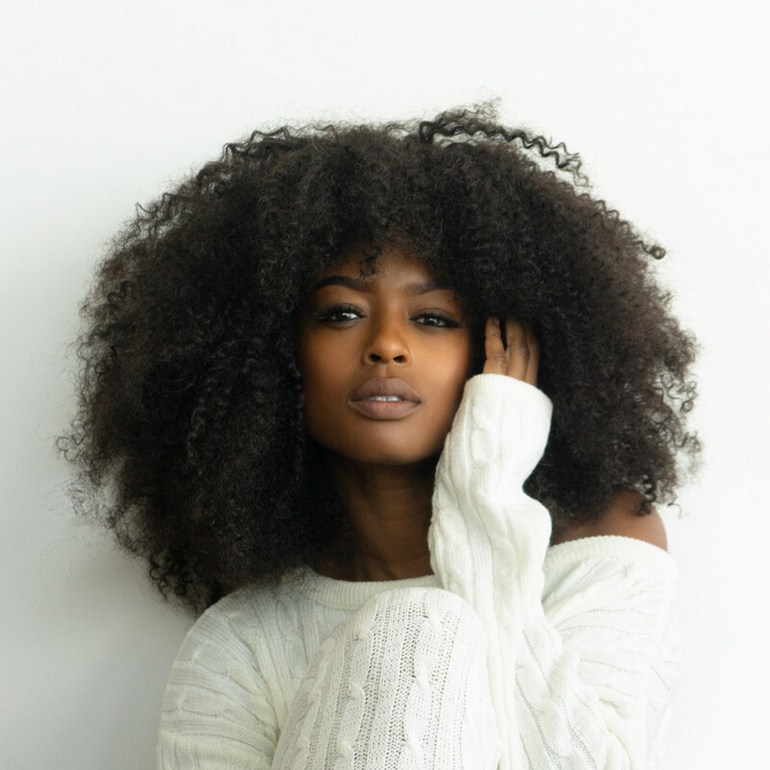 The other day, the actress posted the first photograph in the image of Batwoman (title image), which allows you to evaluate her getting into the role.

If you think the costume doesn’t fit canon, then just take a look at what it looked like on Ruby Rose in the first season of the Batwoman series: 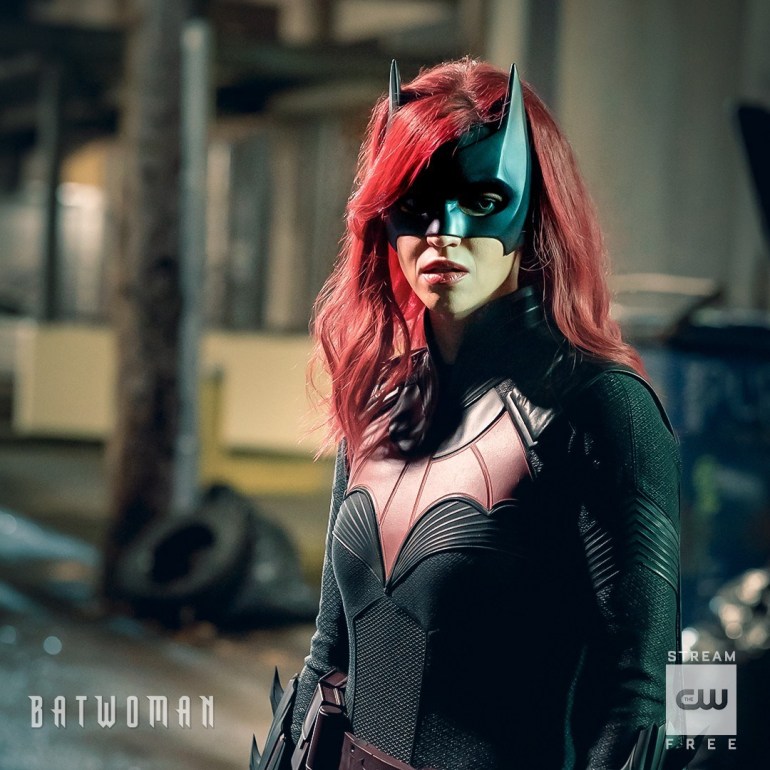 Recall that Javicia Leslie will play a heroine named Ryan Wilder. This character has not been seen before in the Batwoman comics, so the creators of the series will be able to create a new character at their discretion. Ryan Wilder is currently described as the complete opposite of Kate Kane – a talented but highly undisciplined fighter with a thirst for justice and problems with the law.

The first season of Batwoman, consisting of 20 episodes, aired on CW from October 6, 2019 to May 17, 2020. The premiere of the second season of the series “Batwoman” / Batwoman is scheduled for January 2021, at the moment showrunners are actively involved in filming in Vancouver (Canada), until the world was covered by the second wave of coronavirus.