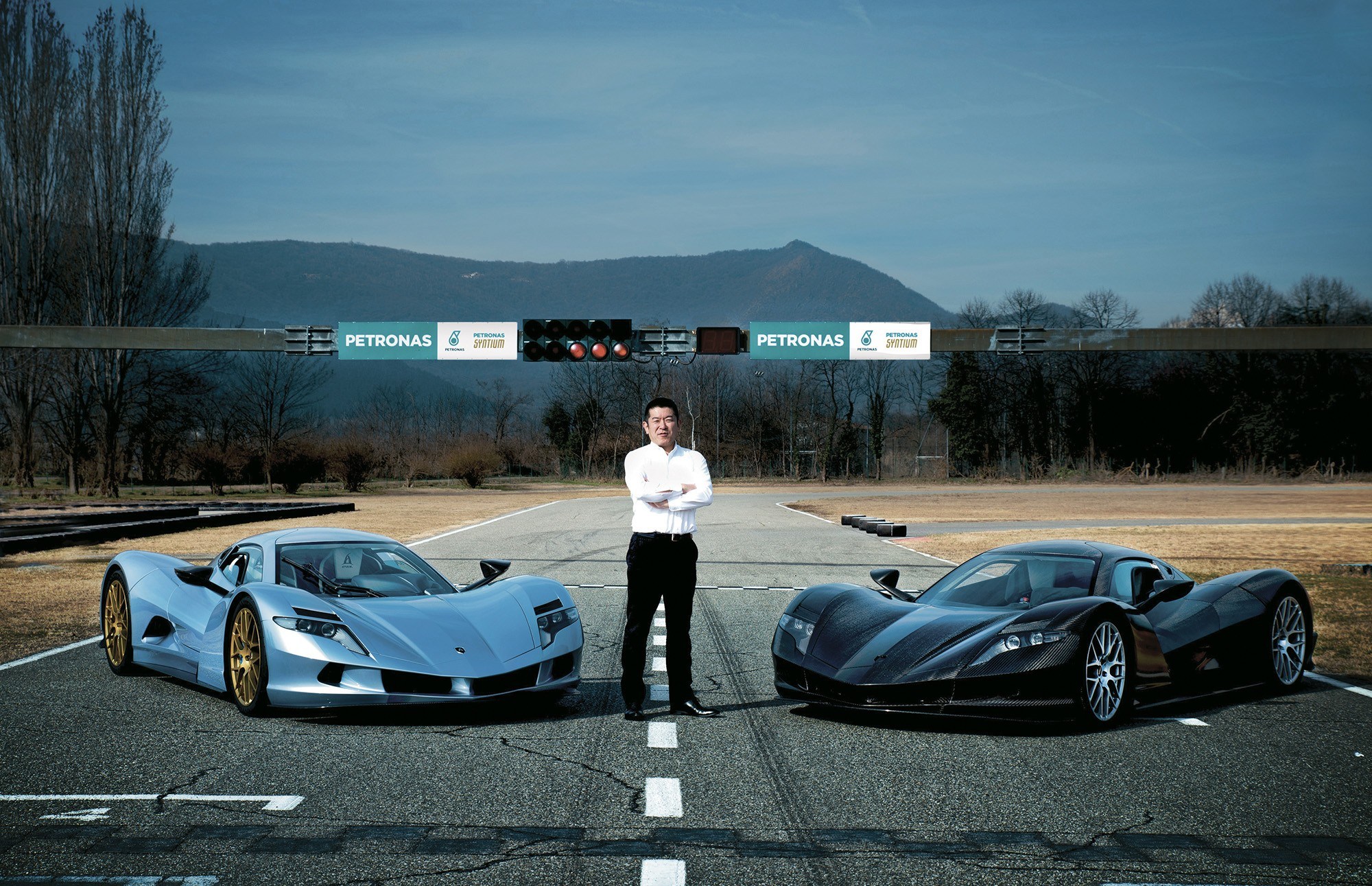 We first wrote about the Aspark Owl electric hypercar back in 2017, and even then, the project had quite a few chances for commercial implementation. The developers included a little-known Japanese company. The characteristics and price tag were simply overwhelming – acceleration to 100 km / h in less than two seconds and a price tag of over $ 3 million. Surprisingly, by the end of 2020, the electric car creators brought it to the stage of real sales, opened a showroom in Japan, and have negotiated with dealers around the world.

You can already see the Aspark Owl live in Osaka (Japan), and soon, individual copies will be exhibited at the dealerships of Gables Sports Cars (USA), Absolut Car Consulting (France), and other companies. In total, the manufacturer will assemble 50 copies of the model, of which 20 are reserved for Europe, 20 for Asia and the Middle East, and 10 for North America.

Aspark Owl will be produced in Italy at the facilities of Manifattura Automobili Torino. The cost will be 2.9 million euros or $ 3.6 million.