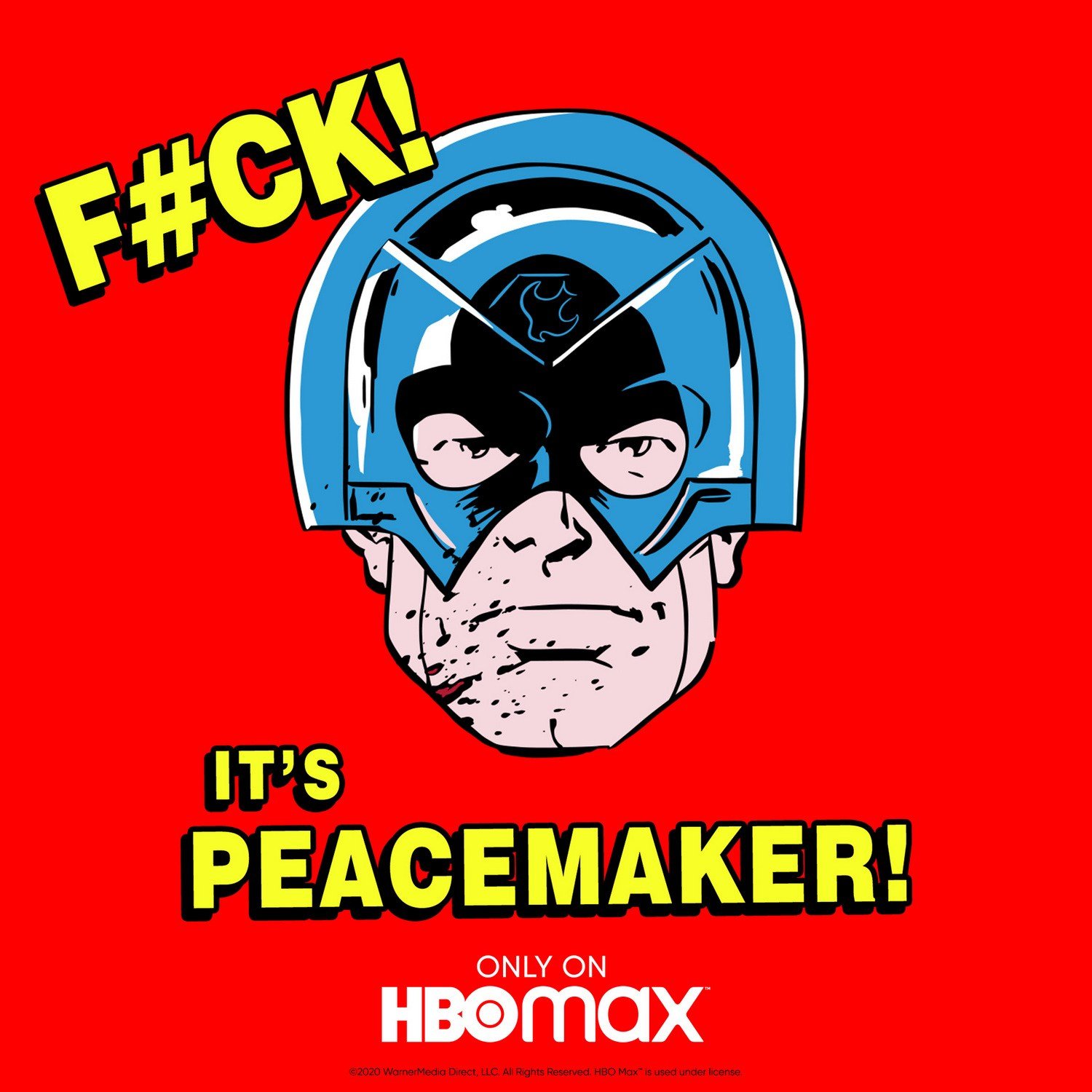 Streaming service HBO Max has officially announced the start of work on a new eight-part series Peacemaker / “The Peacemaker” about the eponymous hero of the DC comics universe. The title role in the series will be played by former wrestler John Cena, who will also portray her in the upcoming film The Suicide Squad / “Suicide Squad”.

The project will be produced by James Gunn (writer and director for Suicide Squad) and Peter Safran (produced by Suicide Squad) and will be produced by Troll Court Entertainment, The Safran Company and Warner Bros. Television. James Gunn will script all eight Peacemaker episodes, as well as direct several of them, including the pilot. Filming will begin in early 2021 before Gunn began work on Guardians of the Galaxy 3. 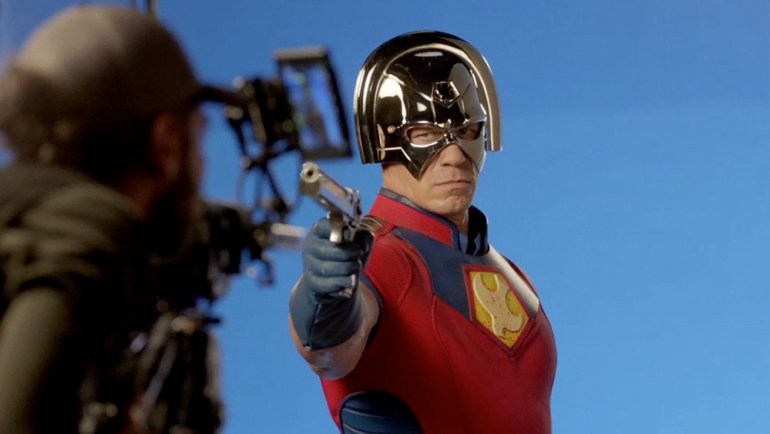 The authors describe the new series as an “action-adventure-comedy”, hinting at a significant amount of humor with which they are going to describe the “Peacemaker”. Recall that the main character of the comic strip of the same name is distinguished by a very peculiar morality, which calls for peace at any cost – regardless of the number of people who have to be killed on the way to achieving it.

YOU CAN ALSO READ:  Sofia Vergara, Angelina Jolie and Gal Gadot topped the list of the highest paid actresses of 2020

Recall that The Suicide Squad will be a complete relaunch of the series, not a sequel to the first movie in 2016. Its premiere is still scheduled for August 6, 2021.