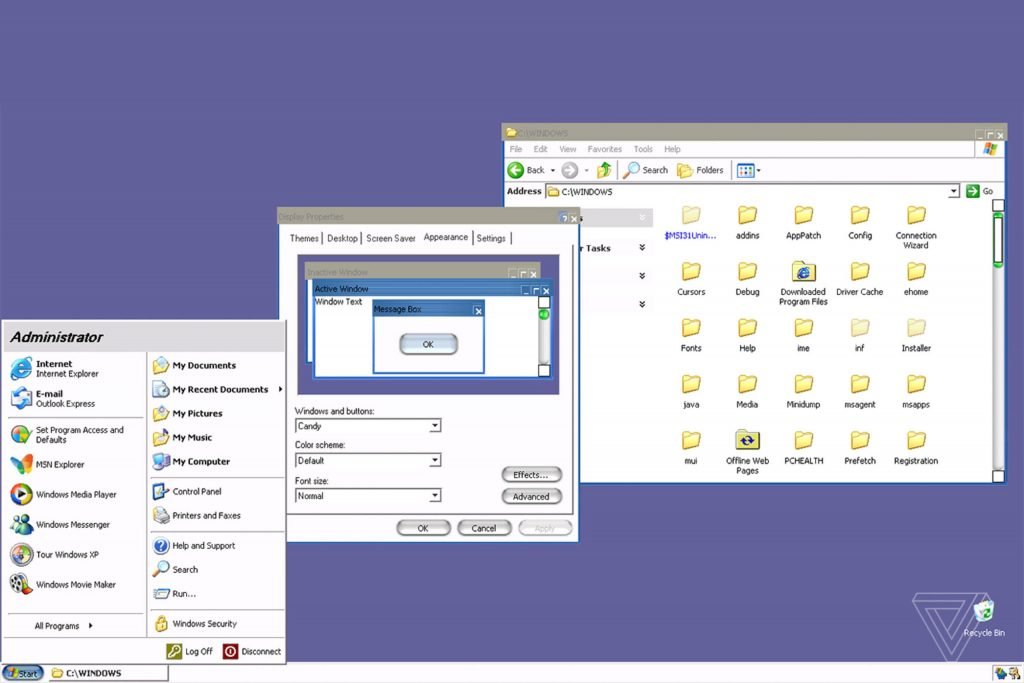 It turns out that in the 2000s, Microsoft secretly developed a theme for Windows XP in the style of Mac

Some unreleased themes created during the development of Windows XP back in 2000 were exposed by a major source code leak the day before. Among them is a theme called Candy, which outwardly mimics the Aqua interface, first presented by Apple at the Macworld Conference & Expo in 2000. Among the first on her drew attention edition of The Verge.

Although the Candy theme itself is not complete, the Start button along with other buttons and interface elements are made in the Apple Aqua style.

Microsoft never released its Aqua for Windows XP. The Windows developers seem to have used this theme as a template when developing the OS theme engine, given the “internal use only” tag. The theme was described as Whistler skin with eye candy, while Whistler was the codename for Windows XP. 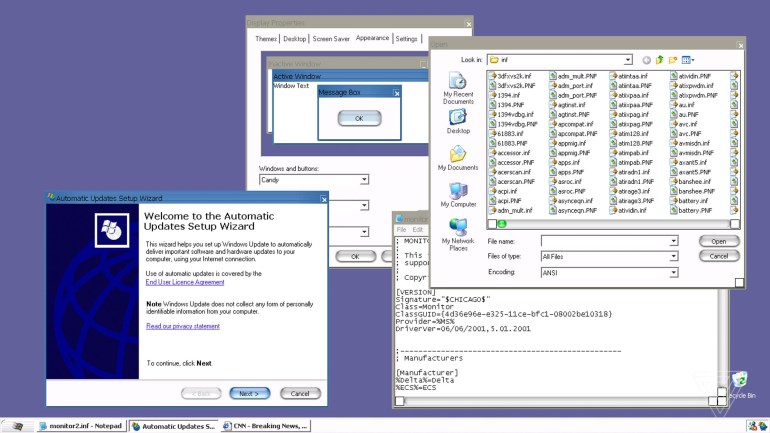 In the final version of the OS in 2001, Microsoft used the blue-green Luna theme, which many associated with the famous toy brand Fisher Price. At the same time, the theme engine in Windows XP has become one of the key improvements, allowing the use of third-party themes along with extensive customization capabilities.

YOU CAN ALSO READ:  It doesn't make sense to buy the iPhone 12 Pro Max now: Why?

Microsoft created Windows XP in an era of fierce competition from Apple. During the 1990s and 2000s, Windows was heavily influenced by the classic Mac OS that eventually became OS X. Apple also borrowed some of the distinctive features of Windows, such as window controls, navigation controls, and file and folder views.

This leak is a rare glimpse into the early stages of operating system development, which to this day used by millions. Meanwhile Microsoft took up the investigation of the incident.

A source: The verge and mspoweruser