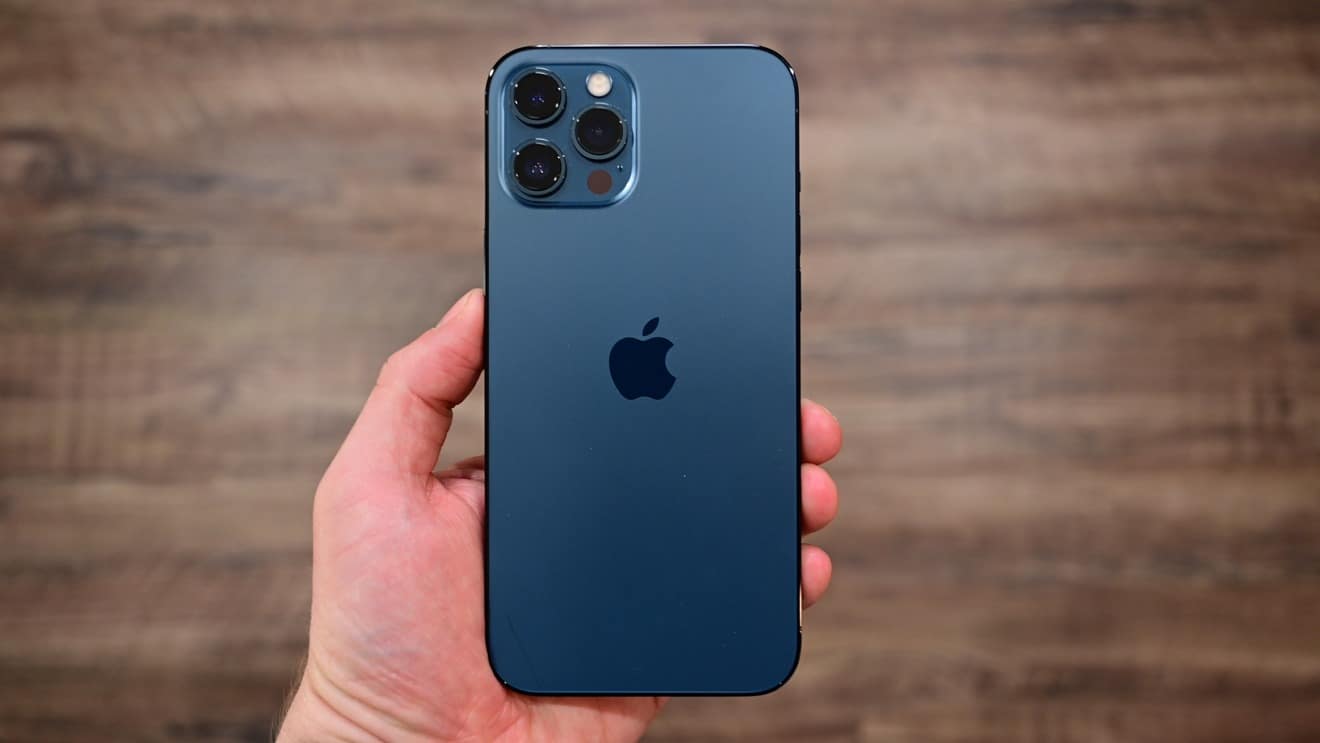 It doesn’t make sense to buy the iPhone 12 Pro Max now: Why?

One of the biggest differences between the 2020 iPhones is the camera. If the iPhone 12 and iPhone 12 mini only have two camera modules – ultra-wide-angle and wide-angle, then the iPhone 12 Pro also adds a telephoto module. Along with extended optical zoom range, video shooting up to 60 frames per second, LiDAR scanner for improved portrait and night shooting, and support for Apple ProRaw format. But the coolest camera at iPhone 12 Pro Max: there are a larger sensor and better stabilization, and there is an additional camera sensor to improve the quality of photos.

Soon the camera will no longer be an advantage of the iPhone 12 Pro Max.

According to DigiTimes, and these guys have good connections among iPhone vendors, Apple has decided to add the iPhone 12 Pro Max’s advanced camera technology to ALL iPhones in the 2021 lineup, which will presumably be called the iPhone 13 or iPhone 12s.

Related: Apple is working on a foldable iPhone, but will it be the iPhone 13?

It’s about technology sensor-shift optical image stabilization… For its work, Apple has made the cameras of the iPhone 12 Pro Max larger and the pixels larger so that the camera captures more light and more accurately reproduces details and colors in images. The company’s engineers have also developed a solution that allows you to shift only the matrix, providing even better stabilization. All this is for the sake of sharper photos and more stable images when shooting video.

As Apple writes on its website, sensor-shift stabilization technology was previously only available on DSLR cameras – before the company added support to the iPhone.

Until now, sensor shift image stabilization was only available on DSLR cameras. It appears on the iPhone for the first time. You can film children running in the park with them, or take pictures of landscapes from the window of a moving car – the stabilization will be excellent.

What camera will be in the iPhone 13?

Apple will not change the look of the camera but will add support for new technologies.

According to reports, iPhone 13 will receive a 120Hz OLED screen with Freesync technology.

Why buy an expensive iPhone now, when in a year you will get the same technology in the initial iPhone 13?

Of course, Apple will definitely figure out how to make the iPhone 13 Pro Max (or iPhone 12s Pro Max) stand out from the rest of the lineup. In particular, the company may enlarge the camera sensor again. It is possible that a fourth module will be added, which the Chinese media are so happy about, but I somehow do not believe it. Apple usually doesn’t release meaningful updates to iPhones every year. Rather, it would keep that feature for the 2022 lineup where the fingerprint scanner will appear in the power button and other bells and whistles.

YOU CAN ALSO READ:  Confirmed: NVIDIA GeForce RTX 30 graphics cards include a 12-pin power connector and up to 24GB of memory

Another innovation that will affect all four iPhone 2021 models is the sapphire crystal, covering all three lenses. This makes them look like one camera instead of three stretched lenses. It will be much easier to wipe this “lens.”

In terms of looks, all four iPhone 13 models will have a design almost identical to the iPhone 12 models, with flat side edges. The devices’ height and width will remain unchanged, but the thickness will increase by 0.26 mm.