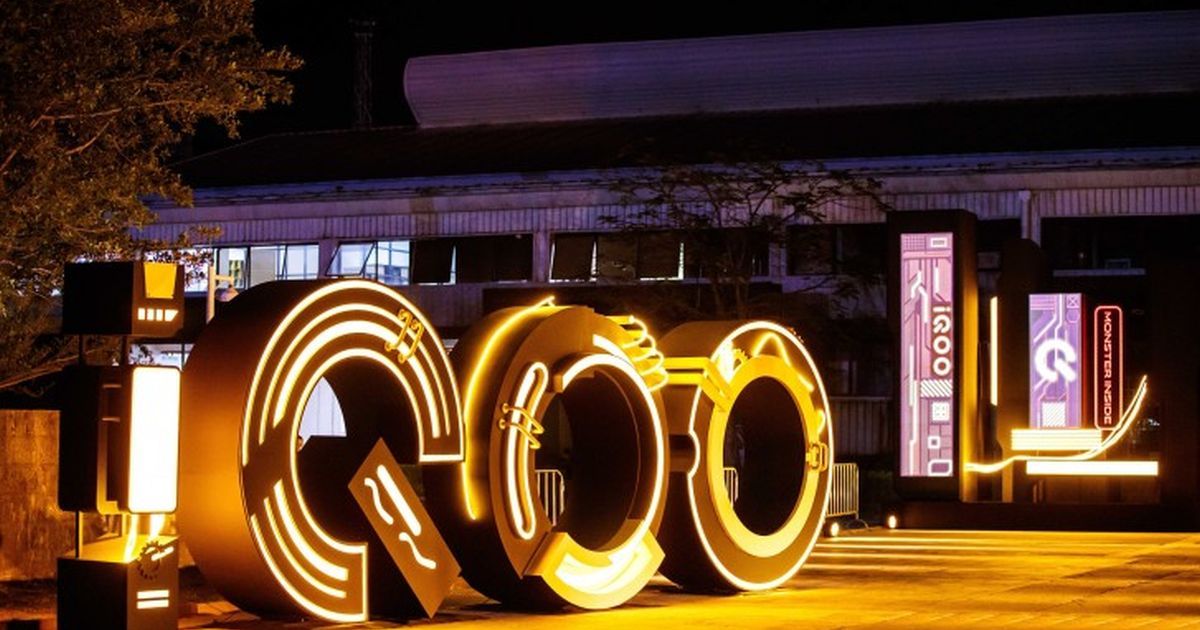 iQOO is preparing a smartphone with a Snapdragon 888 chip

Recently, rumors began circulating on the Web that the company iQOO, sponsored by Vivo, is preparing to release a smartphone with a new Snapdragon 888 processor. Today, this phone, called the iQOO 7, was tested in AnTuTu, where it scored an impressive 752,935 points. The report states that the smartphone is equipped with a screen with a Full HD + resolution (1080 x 2400 pixels) and a refresh rate of 120 Hz. Presumably, the iQOO 7 will have the same 6.56-inch AMOLED screen as the Vivo X60 flagships presented yesterday.

Testing in AnTuTu was a smartphone with 12 GB of RAM and 256 GB of storage. And the OS is Android 11. The rest of the characteristics of the smartphone are not yet known.

YOU CAN ALSO READ:  Hyundai spun off IONIQ as a separate brand of electric vehicles
0