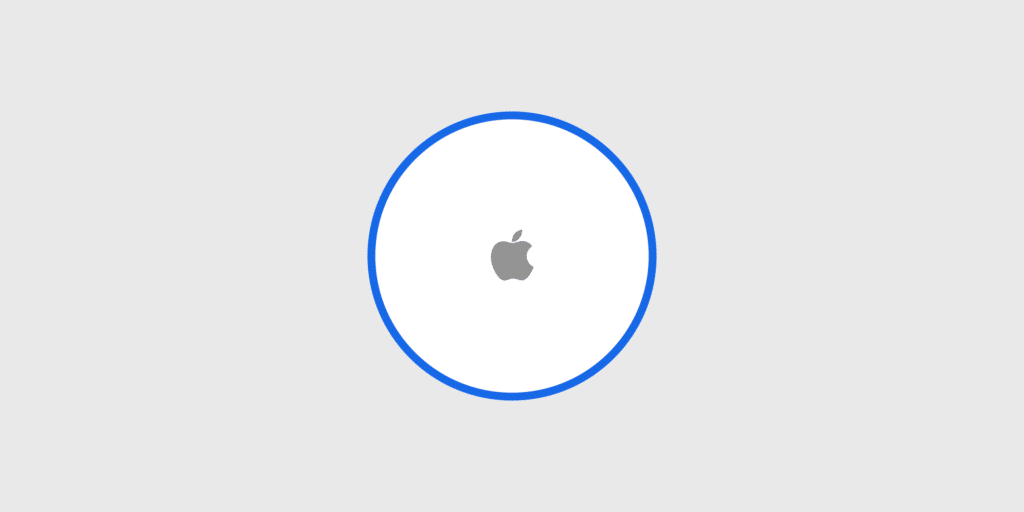 Even though the search tracker AirTag from Apple has not yet been released and it is not yet known when it will be released, if it will be released at all, we already know quite a lot about it. For example, it will operate on a tablet battery, beep using Ultra-Wideband technology, and the Locator application to control it. By the way, that has repeatedly become a source of new information about the upcoming gadget. You need to wait until the next beta version of iOS is released, just like this time.

iOS 14.5 beta 3 introduces a special mechanism for tracking the location of alien AirTags. Based on the new version of the OS, iPhones will independently determine if someone has placed a beacon in their immediate vicinity. If the tracking mechanism is active, it will prevent data transfer about the movements of the owner of the smartphone to whom the search tracker was planted. The function will work automatically, but it can be disabled.

If the user tries to disable the tracking mechanism, he will receive such an alert, as shown in the screenshot. The system will warn him that the owner of the AirTag will be able to see his location and continue to track his movements. This is due to the beacon’s peculiarities, which do not directly connect to the Internet, using passing users’ devices to transmit geolocation data based on crowdsourcing.

Of course, the feature to prevent tracking by AirTag was self-explanatory. Many users doubted how safe such a thing would be at all. After all, it is straightforward to throw the beacon under the seat or in the glove compartment of a car and track the movements of the person you need, having access to information about his current location in real-time. In the end, if the beacon depends on the presence of an iPhone nearby, it turns out to be an extremely effective tracking tool.

If Apple did not add the anti-tracking feature to iOS, AirTag could be outlawed in many countries. Even if the Ultra-Wideband technology is allowed, the Apple search tracker would fit perfectly under the definition of a technical means designed to obtain information or, more simply, spy equipment secretly.

Does this mean that now AirTag will be allowed to be available globally? Well, this is actually a big question. The point is that the mere existence of devices and tools for detecting spyware does not make the latter any less illegal. Therefore, if Apple wants AirTag to appear on the international market, it will either have to prove that its search beacons are not covert tracking devices or to lobby for adopting the corresponding law that will legalize the status of the iOS mechanism prohibiting surveillance.