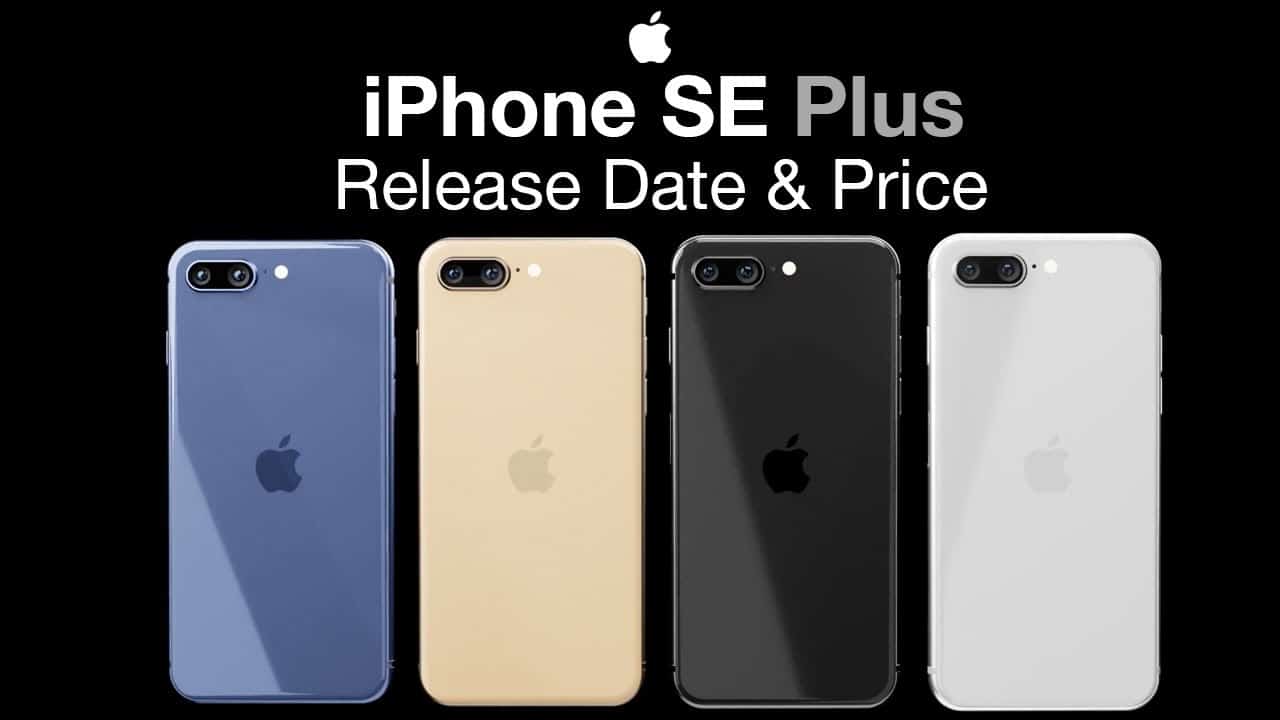 iPhone SE Plus will receive a 6.1-inch screen

Apple introduced its first iPhone SE in 2016. Last year, the company released its successor under the same name, the 2020 iPhone SE.

It is expected that this year Apple will also delight the new iPhone SE. More precisely, two at once. The first is an updated iPhone SE with the same screen as last year’s version. The second is the iPhone SE Plus, the specs of which were leaked online today.

iPhone SE Plus: Features and Specifications

According to the leak, the iPhone SE Plus will receive a 6.1-inch screen and the Apple A14 Bionic chip, which powers the flagship iPhone 12 line. In terms of cameras, the smartphone will have a 12-megapixel main camera and a 7-megapixel selfie shooter. The smartphone can also get IP67 water protection, which will make it waterproof up to 1 meter.