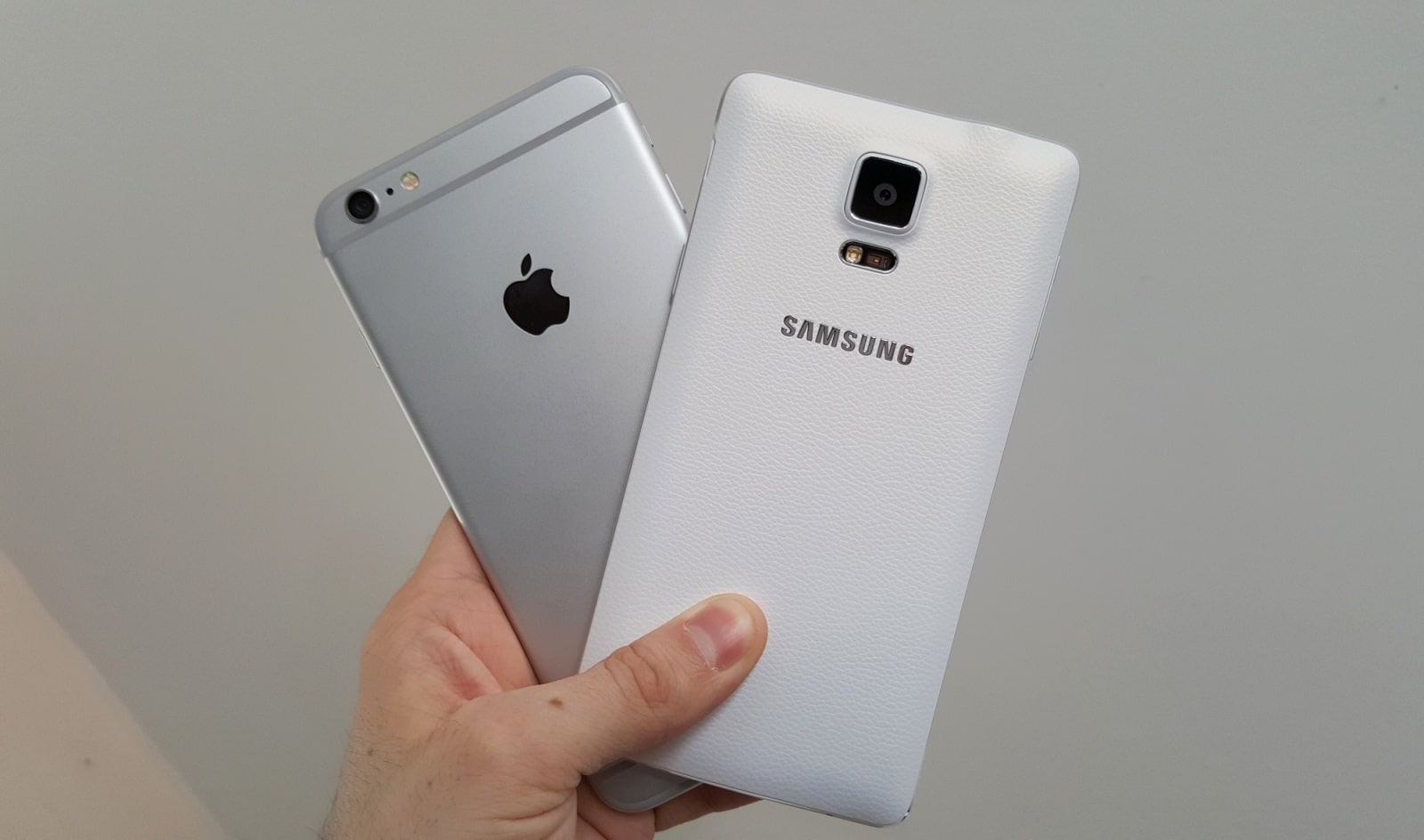 It seems that the myth “iPhone is for the rich, Android is for the poor” has finally come to an end. The founder of Telegram, Pavel Durov, who was previously repeatedly spotted with Apple technology (try to google “Pavel Durov,” for sure he is there in the photo with a MacBook). Not so long ago he smashed the company’s newest smartphone, iPhone 12, to smithereens. The design is not the same, and the operating system is so-so. It turns out that some other wealthy people share the same opinion – for example, former Microsoft CEO Bill Gates, who remained the richest man in the world for a long time. That he prefers Android, Gates spoke on the new social network Clubhouse. Yes, which is currently only available on iOS.

Bill, what about Windows Phone?

Is Android better than iOS?

Don’t look for a catch here. Bill Gates openly admitted that he uses both iPhone and Android but prefers the OS from Google and uses an Android smartphone as the main one. According to the founder of Microsoft, the main advantage of Android is a large number of pre-installed applications. There is no such thing on iOS, although, from April 1, 2021, Russia may begin to pre-install some iPhone applications. At the same time, Gates admitted that he had previously used only Apple phones.

It was difficult to switch from iOS to Android, but in the end I liked the Android OS better, ”he said.

What are these “preinstalled applications”? For example, some manufacturers of Android smartphones pre-install Microsoft Office, did this influence Gates’ opinion? It’s hard to say since the businessman himself did not name the applications he uses, nor even the brand he prefers.

Of course, I don’t have a few tens of billions of dollars in my bank account, but I’m afraid I have to disagree with Gates’ assertion. The pre-installed apps are only good if you actually use them. I have to delete some of the programs from my iPhone after purchase or put them in a separate folder that I never open. Somehow one device from a Chinese company was sent to the test, so there was so much unnecessary software that I had to clean it all out (browsers, flea markets, games, and so on). I like Apple’s approach, while on iOS, I would have made fewer pre-installed applications. What the user needs, he will install himself. What do you think? Please share your opinion in the comments section below.

What phone Pavel Durov has?

Pavel Durov has been repeatedly spotted with Apple technology.

Another wealthy person (though now he is looking for where to get a billion dollars, these are trifles), who took the habit of criticizing Apple, is Pavel Durov. At first, he criticized iCloud for allegedly unsafe storage of files there. Then he criticized the App Store policy: Durov is sure that Apple exploits developers twice. First, they create an application that provides a competitive advantage to her platform, and then she uses them as a source of super-profits.

Well, one of his last messages was harsh criticism of the iPhone 12 Pro:

I just picked up an iPhone 12 Pro – some incredibly bulky machine. It feels like a zoomed-in iPhone 5 from 2012, but its cameras are ugly and stick out at 3 different levels. The annoying bangs and wide bezels are still there, resulting in the screen taking up less space than it could. There is a general feeling of an outdated device, – wrote Durov in his Telegram channel.

Durov, by the way, like Gates, did not say which Android phone he uses. Maybe, after all, both have iPhones, and the androids are somewhere on the table?