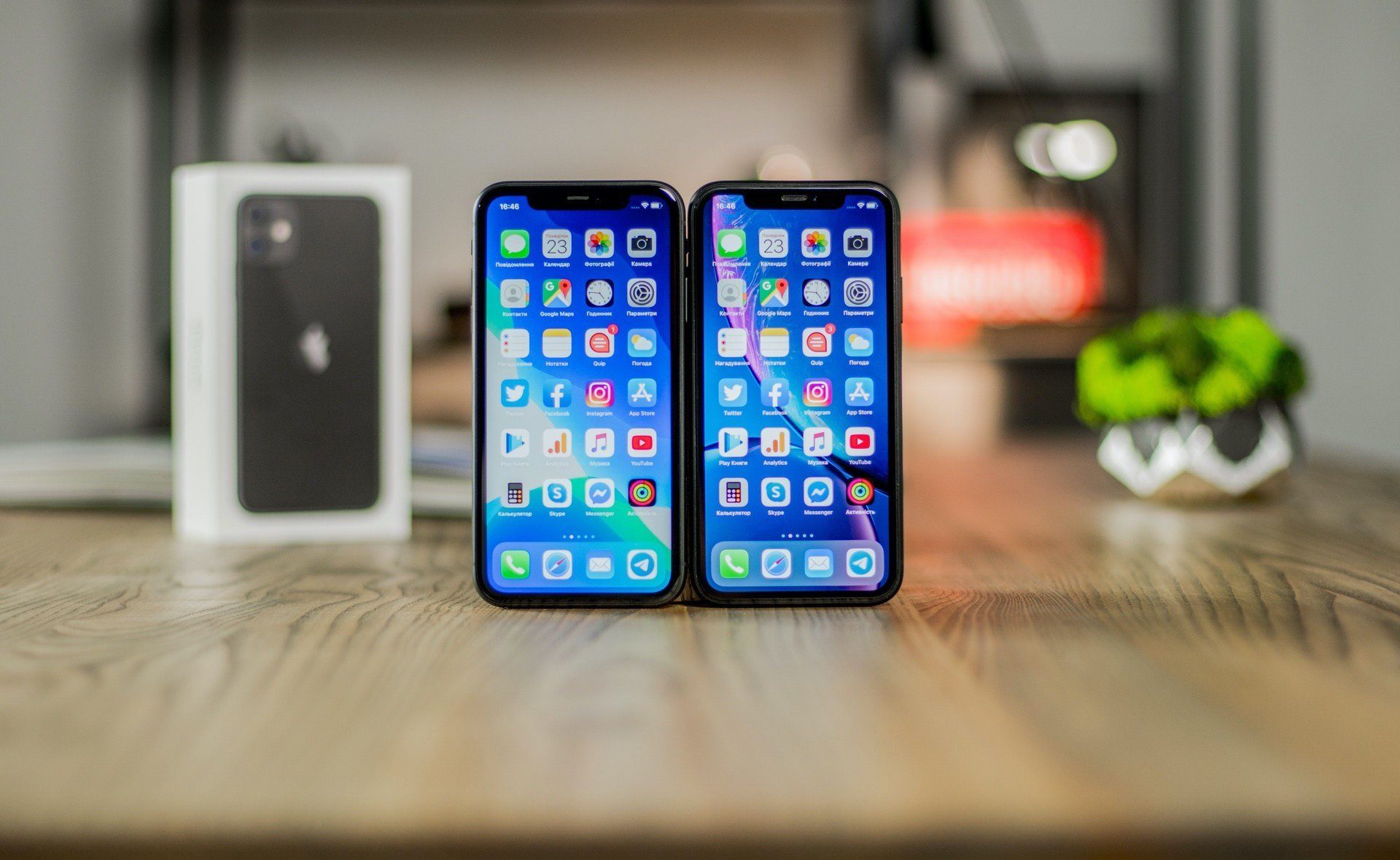 Apple will be holding another event next week, during which four new iPhone models are expected to be announced. There is a good chance the 2020 models will retain the wide notch at the top of the display.

At the same time, the well-known Ice universe insider reported on the Twitter microblogging service that this cutout will remain not only in the iPhone 12 series devices, but also in the 2021 iPhone 13 models. Although next year the cutout will be slightly smaller.

Given that Apple’s 2020 smartphones have yet to be announced, it’s too early to make such predictions. However, Ice universe has previously established itself as a reliable source of insider information, so this information may well be true.

Apple is clearly not following the trends popular with Android smartphone manufacturers. It does not tend to use teardrop notches or round holes in the display. At the same time, the Cupertino-based company aims to continue to use the Face ID biometric identification system. So Apple’s choice is not that great. Probably, the abandonment of the large cutout will occur by the time the technology of using subscreen cameras reaches its maturity and popularity.