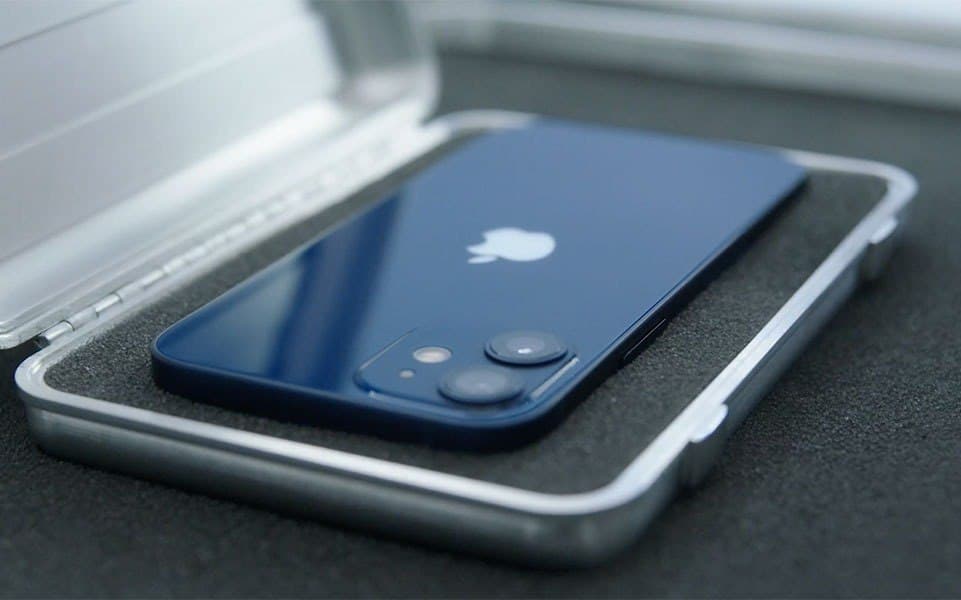 Rumors about new iPhones are always about the future. They begin to appear exactly at the moment when the previous model comes out. After all, fans need to be kept in suspense all the time, regularly tossing them meaningful and not very informative. Another thing is that there may not be precious information, and then ordinary analytics based on common sense comes into play. He suggests that after the iPhone 12, there will not be an iPhone 13 at all, as one might imagine, but a completely different model. Let’s figure out which one.

Also, Apple is working on a foldable iPhone, but will it be the iPhone 13?

iPhone 13 unlikely, but iPhone 12s may come out instead

The next iPhone is unlikely to go on sale with serial number 13, which is considered unlucky. Superstitions are extreme in the USA, and people are really very wary of numbers, trying not to face something like that once again. Indeed, many buildings do not even have a 13th floor – there, after the 12th, the 14th immediately goes. So Apple is unlikely to go against the rules and name its new smartphone, so some consumers are afraid to buy it. Moreover, there are enough options for the name.

iPhone 12s will be the same as iPhone 12, only with a different processor and version of iOS

The most logical variant of naming the successor to the iPhone 12, in my opinion, is the iPhone 12s, or 12S. It doesn’t matter if Apple chooses a capital letter, as in smartphones that came out before 2015, or a small one, as after, nothing will fundamentally change from this. But with the fact that the upcoming release promises to be not the most ambitious, it makes no sense to argue, which means that jumping right to the iPhone 14 will be even less logical. Here was another leak, iPhone 13 will receive a 120Hz OLED screen with Freesync technology.

In Cupertino, they held an event and didn’t even take an eye. It turns out that all these superstitions do not work in the case of the company? Well, not really. It’s just that a presentation is a passing event that few people will associate with a date. But the smartphone, which has the number “13” in the name, will definitely alienate the audience.

iPhone 12s is the main contender for release in 2021

Insider John Prosser holds the position that Apple will not release the iPhone 13 in 2021. Even though some of his predictions did not come true, they still have about 75% accuracy. This is a fairly high figure, which means that about 2/3 of those statements that Prosser makes tend to come true. Therefore, they can be trusted. But it is one thing when the forecasts are offered to us to take simply on faith, and completely different when they have a logical explanation, as in this case.

By and large, for users, nothing will fundamentally change if Apple released the iPhone 12s instead of the iPhone 13. The smartphone that is scheduled for release will be virtually the same, regardless of the number. But the company will have an excellent opportunity not to strain with the implementation of innovations but to postpone them until the next time if something does not work out. After all, as we well know, from time to time, Apple does this even when developing iconic devices, not to mention intermediate ones, which will be the new iPhone, which will be released in 2021.