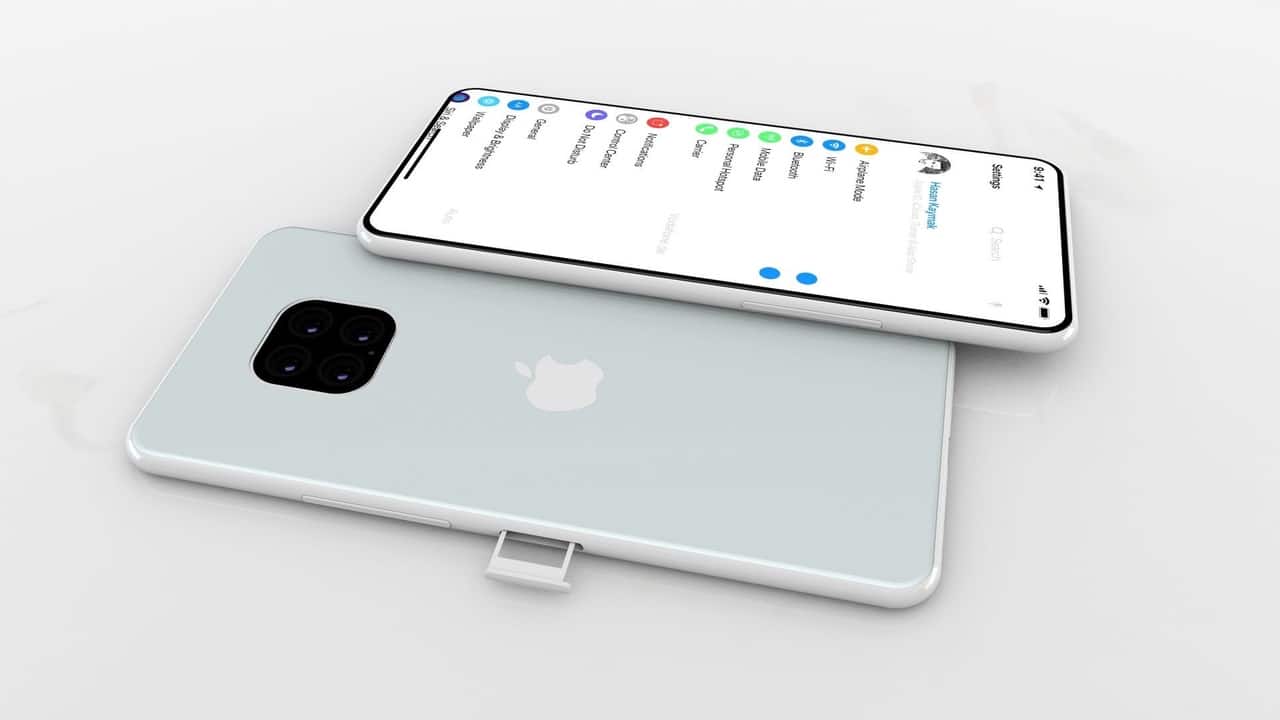 Today, the alleged image of a new Apple smartphone appeared on the network. According to the latest rumors, it may come out under the name iPhone 13 or iPhone 12S.

From this image, the most significant design change will be the rear camera unit. If earlier the main camera rose above the rear panel’s surface, and the lenses separately protruded even higher, now the entire camera unit will be covered with a common protective glass.

First, it will immediately make the new iPhone recognizable against the background of its predecessors. And secondly, now users will immediately remove dust from all cameras in just one movement, without wiping each module separately.

Considering that there is more than half a year before the new smartphone’s announcement, we will see many more similar renders. However, the usually reliable design of new iPhones appears in the first months of the year.