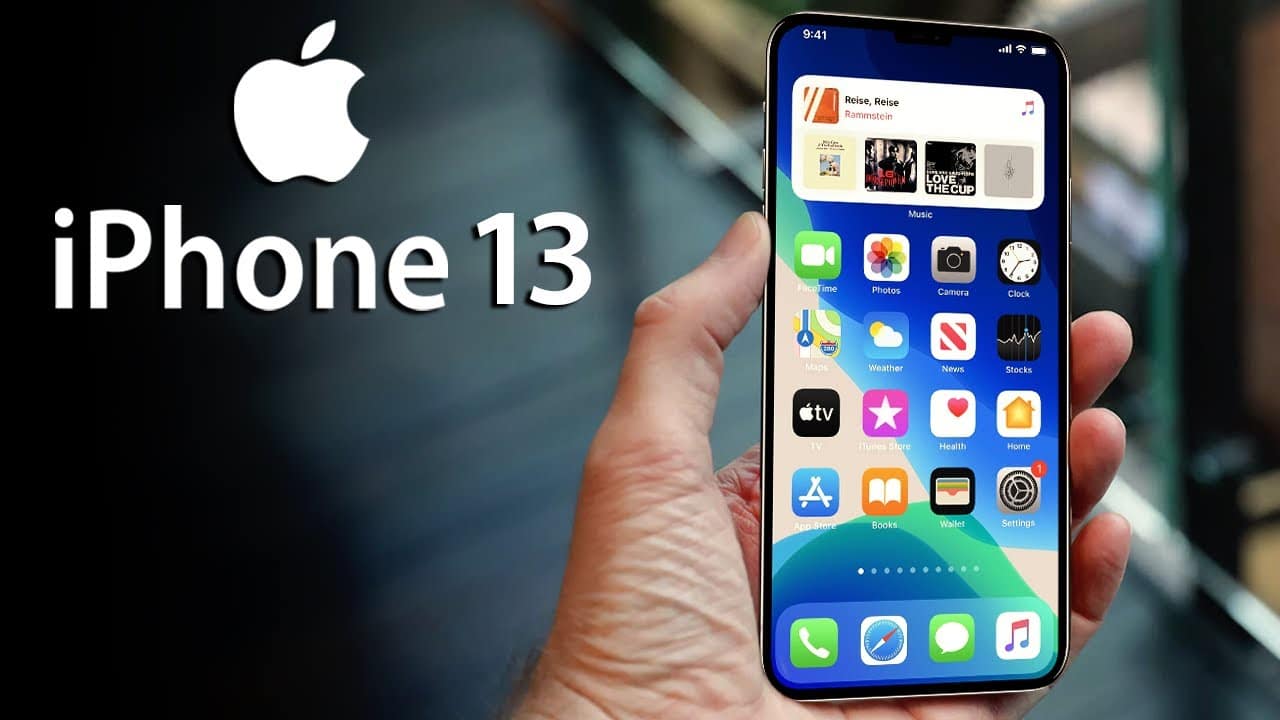 The main changes in iPhone 13 (or iPhone 12s) will affect internal components.

In S-models, it is customary to use the design of their base models. The appearance of the iPhone 12s will be the same as the iPhone 12, and the number of their varieties will remain the same. And even the iPhone 12s mini, the only iPhone in 2019 and 2020 that never made it to the top ten best-selling smartphones, will have a chance to improve.

Also, don’t forget that we had rumours about Apple working on a foldable iPhone, but will it be the iPhone 13?.

Finally, the 120 Hz screen will be seen!

The iPhone 13 Pro (iPhone 12s Pro) and iPhone 12s Pro Max are expected to finally feature 120Hz LTPO displays, surpassing the currently widespread LTPS displays in cost efficiency and more. The first three letters in the abbreviations LPTS and LPTO are deciphered in the same way, as “low-temperature polycrystalline,” the “S” at its end means silicon (Silicon), “O” – oxide.

We previously shared, iPhone 13 will receive a 120Hz OLED screen with Freesync technology.

LTPO displays were developed by LG with strong input from Apple and debuted on the Apple Watch Series 4 in 2018. LG failed to create a larger LTPO display, and these displays never appeared inexpensive iPhone models (LTPO displays are more expensive). The first smartphone with an LTPO display was the Samsung Galaxy Note 20 Ultra, released in August last year. Rumor has it that Apple has found a replacement for LG, but whether this is actually the case is still unknown.

Apple annually announces a new generation of iPhone, and every iPhone has a new chip repeatedly. Last year, Apple A14 tore shreds its rivals and outperformed the previous world champion, Apple A13.

This year is expected Apple A15. It is known from TSMC’s correspondence with Apple that this chip will be manufactured using the improved 5-nm N5P technology – if that means anything to you, I will translate: it’s very cool. Hopefully, the great Mac revolution won’t take too much of Apple’s energy, and the A15 will continue the tradition of the A13 and A14, the best in their class.

At least one iPhone 12s model, most likely it will have an iPhone 12s Pro Max, and maybe an iPhone 12s Pro will not have any ports at all. Communication with the outside world and battery charging in models without ports will be carried out wirelessly. It sounds terrible, but if Apple is ready to use this high-end smartphone approach, it has answers to all the questions and solutions that users of models with still ports will envy.

It is not known what these solutions are, but Apple would hardly have dared to take this step if it had not been ready for it. The rumor about bangs (first appeared in the iPhone X days, everyone wanted to reduce the bangs) is surfing the web again.

The bangs will be kept but resized.

It would be nice, but most likely, this rumor is destined to revive more than once. But regarding the Touch ID sensor located under the screen, which will not replace Face ID but will complement it, there is documentary evidence of Apple’s work on this.

It would be strange if Apple had no tradition in this matter. As far as possible in a particular iPhone generation, Apple prefers to assign the same or approximately the same prices as their predecessors. Attempts to creatively change this approach (in the iPhone XS / XS Max) have been unsuccessful.

YOU CAN ALSO READ:  Xiaomi Mi 10 Ultra received 120W charging and a top-end set of cameras

When will iPhone 13 come out?

Traditionally (since 2011), iPhones are presented in the fall, usually in September. This happened twice in October – in 2011 with the iPhone 4S and 2020 with the iPhone 12. But I would not think about when their presentation will occur this year, not to jinx it. And the information that iPhones will be announced this year at their usual time is nothing more than a bold assumption. No one doubted that the iPhone 12 (or iPhone 11s – there were doubts about the name) would come out as usual in January of last year.

This year, Apple definitely needs to release a new generation of iPhone – the situation in the smartphone market is heating up. The first month of 2021 has not yet ended, and Xiaomi and Samsung have already presented the defiant new year models. The iPhone has a second successful year in a row, the iPhone 12 Pro is not being produced in time – and it is necessary to build on this success at any cost.