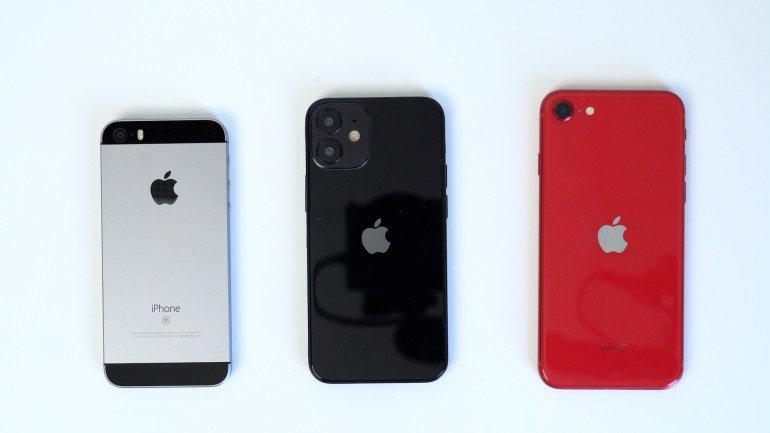 Excellent tracked Chinese insider Kang told Its Weibo page is full of details about the hotly anticipated iPhone 12 smartphones, which will be revealed at Apple’s upcoming online presentation next Tuesday, October 13th.

An insider confirms all recent rumors about four iPhone 12 models – iPhone 12, iPhone 12 Pro and iPhone 12 Pro Max. He also claims that along with the new generation of iPhone, a more compact and affordable HomePod mini speaker will be presented. In addition to those known from previous data leaks, Kang’s post also contains a lot of new details about the iPhone 12 smartphones – pre-order and release start dates, US prices, as well as details about the similarities and differences between the models.

So, according to the whistleblower, all iPhone 12 models will support 5G technology, including the 5G NR millimeter wave (mmWave) standard. The OLED Super Retina XDR screen, an exclusive feature of the current generation top-of-the-line iPhone 11 Pro, will be a common feature in the next generation of iPhone 12. The iPhone 12’s screens use ceramics, which should increase their durability and make them more resistant to damage from drops. It is also reported that all four models will be able to shoot Dolby Vision HDR video.

YOU CAN ALSO READ:  Galaxy Buds Pro on Sale even before the official launch

Differences, prices and sales dates of the iPhone 12

The insider also predicts that Apple will be announcing new MagSafe wireless chargers at its launch. By data MacRumors, they can work with the new iPhone case compatible with wireless charger with precise magnetic positioning. Apple previously used the MagSafe brand for its proprietary magnetic power cords for MacBook laptops. Kang also confirms reports that the box with the new iPhones will not have headphones or a power adapter. Apple previously removed the adapter from the new Watch smartwatch package, making an exception only for the more expensive Watch Edition and Watch Hermès.

Finally, the insider says that one of the announcements at the presentation on October 13 will be the HomePod mini smart speaker for $ 99. Rumors of a mini HomePod have been circulating since the original HomePod came out, but recent reports have indicated that the device is finally ready to hit the market. It is reported that the height of the HomePod mini will be about 80 mm, and its hardware basis will be the S5 processor used in last year’s Apple Watch Series 5 and the new Apple Watch SE. The estimated sales start date is November 16-17.

Of course, this is not yet official data and it is worth treating such information with a fair amount of skepticism. What’s funny is that the insider himself warns that everything written by him may turn out to be “nonsense.” But this insider has a solid track record of reliable leaks, he accurately predicted several Apple announcements at the June WWDC and the first fall presentation, where Apple presented updates to the iPad Air and iPad, as well as two watch models – Series 6 and the cheaper SE. Kang’s accuracy rating on AppleTrack – 97.8%. In other words, this informant is trustworthy. In addition, everything he said is quite consistent with previous leaks.