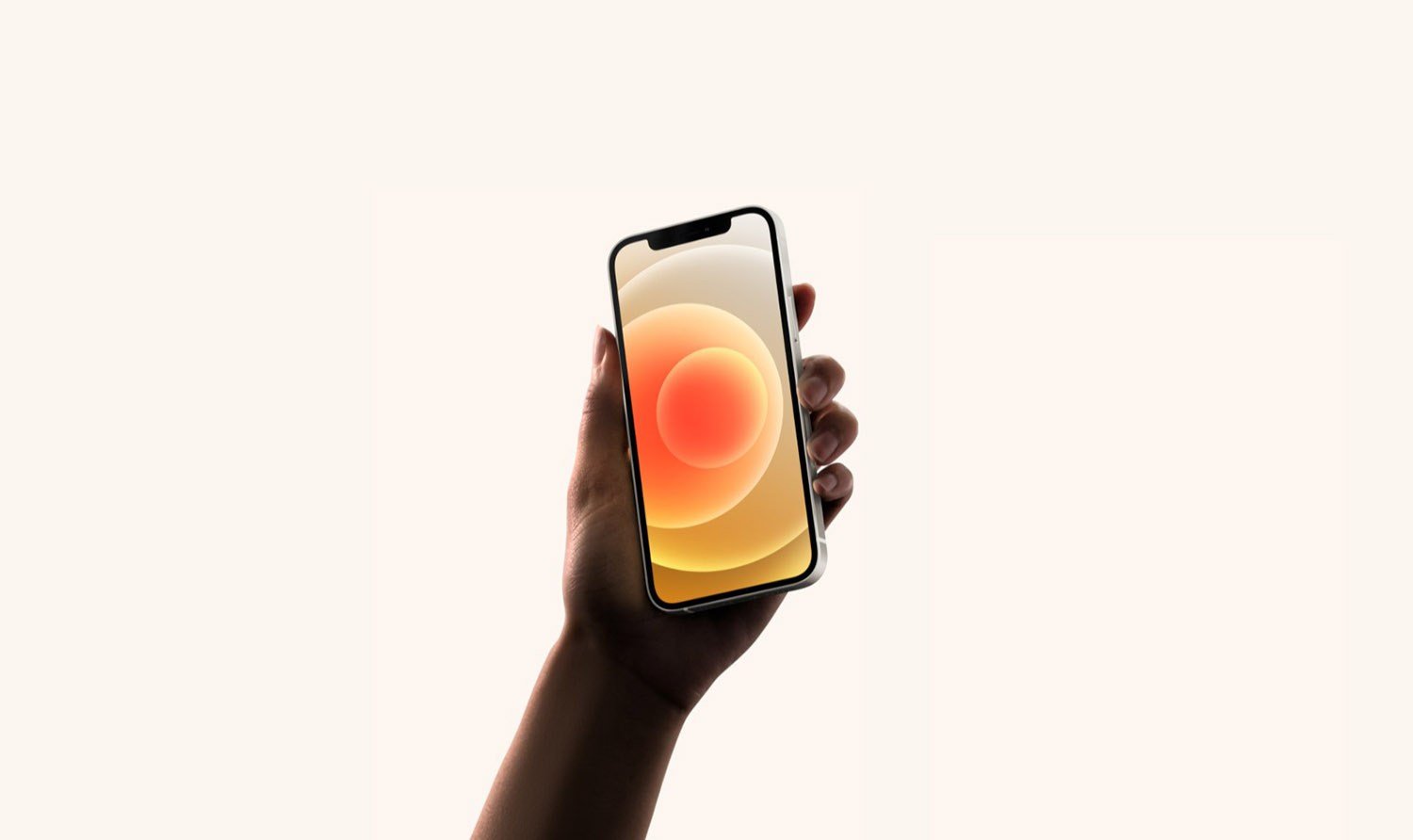 Some owners of the new iPhone 12 mini smartphone drew attention to the problem with the sensor’s sensitivity and responsiveness on the lock screen. This feature manifests itself in the operation of mobile devices from the moment they are first turned on. Moreover, no other model in the iPhone 12 series demonstrates this feature of work. It is inherent only in the most compact model.

According to one iPhone 12 mini owner, the responsiveness issue only appears on the lock screen. Calling the flashlight or trying to control music playback by clicking on the icons on the lock screen sometimes does not lead to any result. There may also be problems with upward gesture. But after unlocking the smartphone, the touchpad already works as expected. Similar messages from various users appear on MacRumors and Reddit.

It has been suggested that the lack of proper sensor response is due to conduction or ground problems. Some iPhone 12 mini owners have found that the sensor responsiveness issue disappears when the mobile device is plugged into a wall charger or by touching the bezel without a case. However, this is not a permanent fix, especially considering the iPhone 12 mini ($ 699 or $ 729, depending on the purchase conditions).

YOU CAN ALSO READ:  Apple has released iOS 14.4 for everyone. What's new?