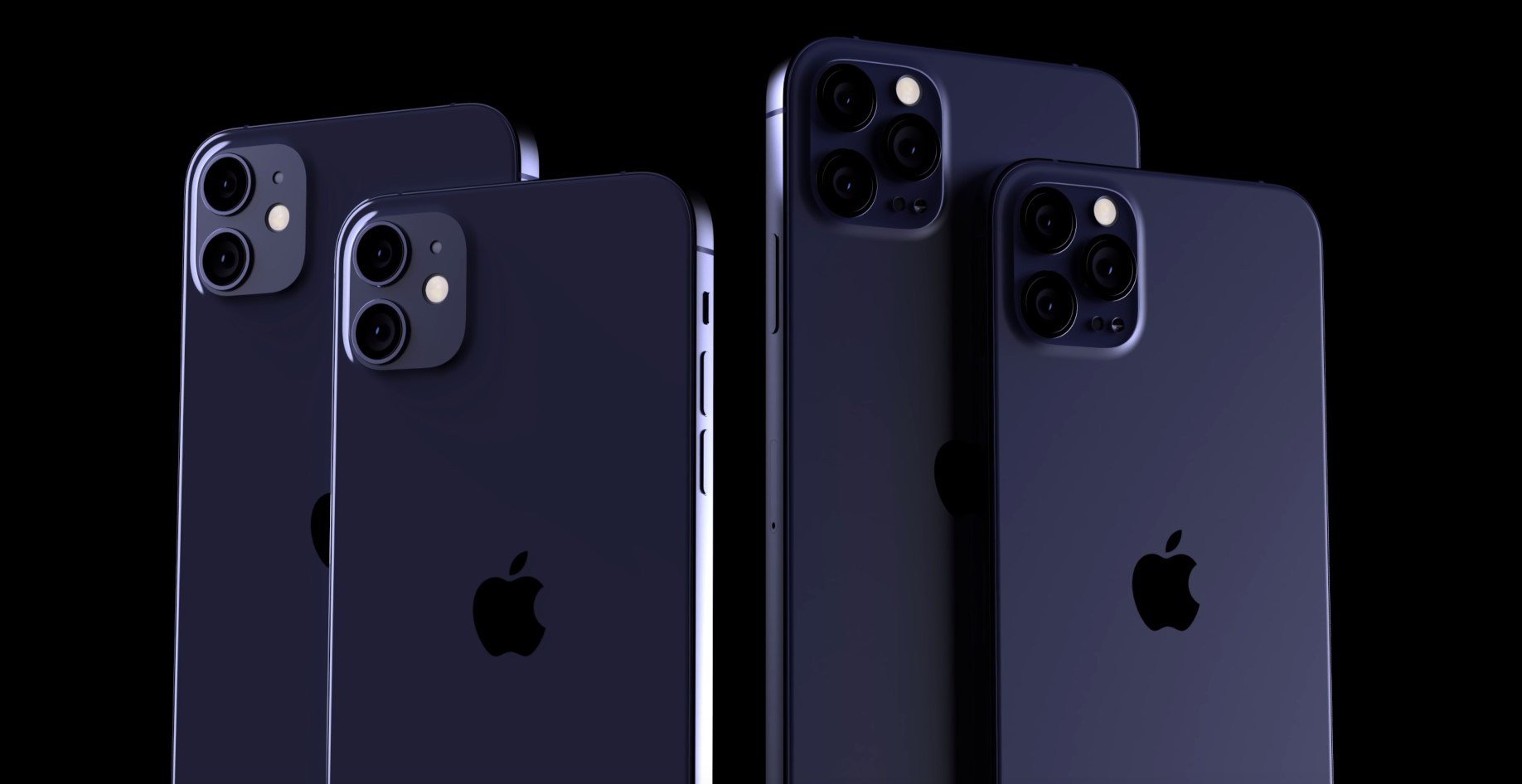 iPhone 12 mini is the likely name of the younger 5.4-inch next-generation iPhone

Apple’s recent September presentation is known to have gone without new iPhones. And while we are waiting for the announcement of the date of the next event, very interesting information has appeared regarding the changes in the naming and plans of the Cupertin giant to extend the mini labeling to the iPhone line – the 5.4-inch iPhone model of 2020 will be called the iPhone 12 mini.

The source of this information was the well-known insider l0vetodream, who had previously proven himself more than once as a reliable informant. He also confirmed the names of the other three iPhone 12 models – the base iPhone 12 with a 6.1-inch screen, and the two Pro versions – the 6.1-inch iPhone 12 Pro and the 6.7-inch iPhone 12 Pro Max.

All new iPhones in 2020 will get the flat-edged design of the latest iPad Pro and iPad Air, OLED displays, 5nm SoC A14, 5G support and more RAM. At the same time, recent reports indicated that none of the iPhone 12 models will receive a ProMotion screen with a refresh rate of 120Hz, and all of them will remain on 60Hz screens. The older iPhone 12 Pro and iPhone 12 Pro Max models (11 Pro and 11 Pro Max counterparts) will boast a triple camera with lidar, while the younger ones will be equipped with dual cameras.

The new iPhones are also expected to have no headphones or power adapter in the box. Apple has previously removed the adapter from the new Watch smartwatch, making an exception only for the more expensive Watch Edition and Watch Hermès.

At first glance, the decision to use the mini label for a 5.4-inch smartphone looks a little odd. On the other hand, most modern smartphones are equipped with 6+-inch screens, and Sony calls the Xperia 5 II a compact 6.1-inch. Against this background, the 5.4-inch iPhone is truly mini.

The iPhone 12 presentation is expected in October. Insiders have previously reported on multiple occasions that the 6.1-inch models will launch first in the second half of October, with the smallest and largest models joining them in November.