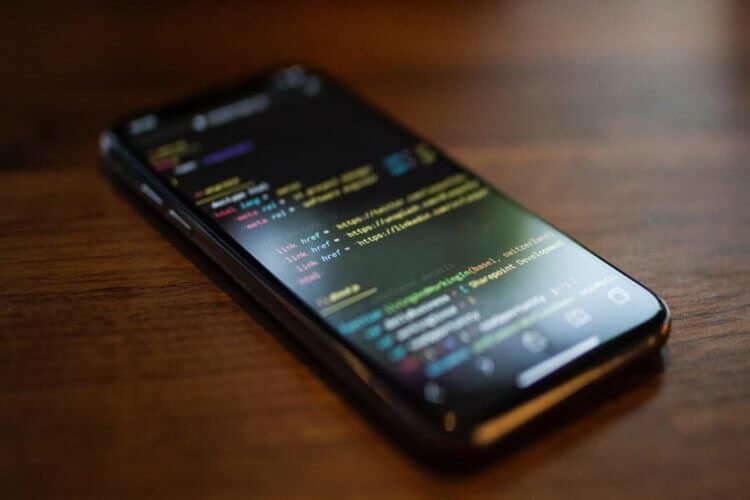 iOS 14 was Jailbroken and Shown on Video.

The popularity of jailbreaking has dropped dramatically in recent years as Apple quickly fixes vulnerabilities and loopholes in its operating system as soon as they are discovered. And few believed that it would appear jailbreak iOS 14 that will work on new devices. However, one digital security specialist still bypassed iOS 14 protection and on devices with an A12 processor and more recent, including A14, and all thanks to a hardware vulnerability. This means that Apple cannot fix the breach with software updates. Is iOS security at risk?

The jailbreak will not be posted on the Web, but the very fact of hacking is alarming.

A security expert with the nickname @pattern_F_ shared a video on his Twitter showing him jailbreaking an iPhone 11 running iOS 14. Other experts verified the exploit and can be used to jailbreak both iOS 14 and iOS 14.2. It is noted that the identified jailbreak method does not work on iOS 14.4. However, if you are using an iPhone running iOS 14 – iOS 14.2, you may have a chance to jailbreak your iPhone 11 or iPhone 12. The exploit will work on all A12 devices or newer ones, including the iPad.

About the video: I find an iPhone 12 stayed on iOS 14.1 from my co-worker. I borrowed it and made a demo for the newest iPhone.😆
（英语太难了） pic.twitter.com/yYnCzL1d8T

A digital security researcher has confirmed that this is a zero-day vulnerability currently not patched by Apple. But since he is concerned with system security, not hacking, he will not upload to the Web jailbreak iOS 14 for iPhone 11 or iPhone 12. The expert passed the information to Apple in the hope that the company could somehow resolve the situation. For his part, he showed that hacking is possible.

After a very long time, we saw a demo of a new generation of iPhone jailbreaking running iOS 14 – iOS 14.2. Previously, only older devices such as iPhone 6s, iPhone 7, and iPhone 8 on iOS 14 could be jailbroken. Either way, Apple will most likely find a way to fix this vulnerability as well. And the fact that it does not work in iOS 14.4 suggests that active work is already underway.

How to jailbreak iOS 14 using Checkra1n tool on iPhone and iPad: 7 Easy Steps

Should you jailbreak your iPhone?

While jailbreaking does make sense in some cases, I don’t think it’s necessary for our time. The risk of an iPhone software bug while jailbreaking outweighs any perks you can get from jailbreaking. Especially when you consider how well iOS has gotten started with third-party apps and services over the past few years. Are you still doing a jailbreak or abandoned this business a long time ago?

Jailbreak was especially popular in the days of the iPhone 5

Why not jailbreak it yet? You endanger all of Apple’s security practices when you jailbreak your iPhone. Apps that are not reviewed or reviewed by App Store moderators pose a huge security risk to your device. Also, jailbreaking will void any warranty you may have on your iPhone, even if what you want to add has nothing to do with the software. In the US, even AppleCare+ in such cases is deployed home.

It’s good that security experts discover such vulnerabilities and not by hackers (sorry, not always), which could have much more dire consequences. You can also read our guide- Recover Jailbreak iOS 14: 4 Simple Steps