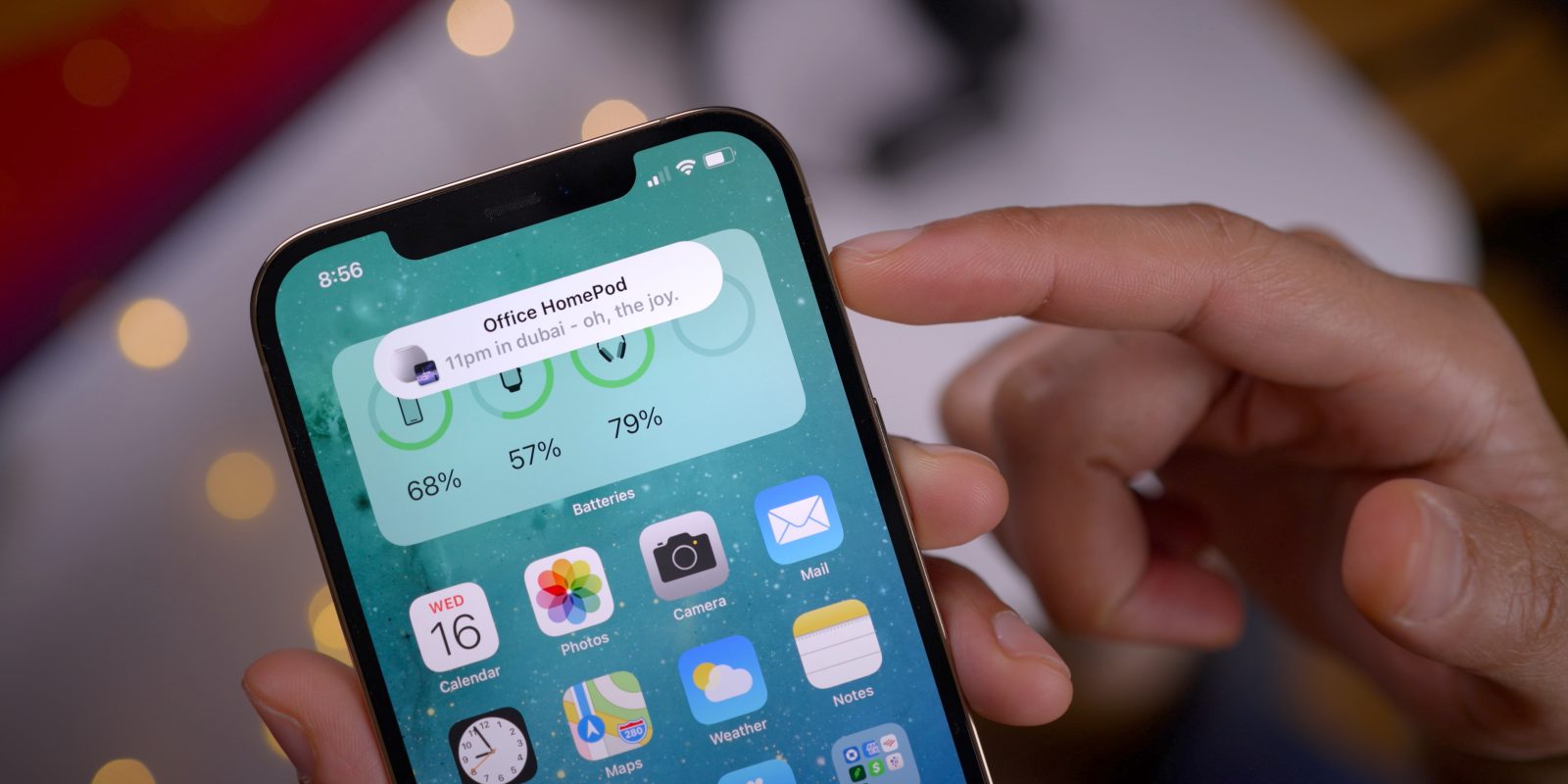 iOS 14.4 will warn if the iPhone has a non-original camera

On January 13, Apple published the second beta of iOS/iPadOS 14.4, which immediately revealed cause for outrage. Replacing the camera with a non-original one on any phone from the iPhone 12 line in iOS 14.4 will lead to a warning: “it is impossible to confirm the authenticity of the camera.” It is also impossible to call this something new – very few people pay attention to warnings about the impossibility of confirming the authenticity of a battery or display after their unauthorized replacement. But public outrage is understandable. Is Apple furious with greed?

You can also read: How to Save Free Space on iPhone? App Store Discounts

Apple continues to tighten the screws to illegal repairers.

In the code of iOS 14.4 beta 2, we found a fragment that displays a message about a non-original camera in the Settings app and some other places. Apple’s crackdown on user rights continues, repair rights activists are preparing retaliatory measures, turning to lawmakers for support – and Apple faces another round of legal adventures. It’s actually not that simple.

Where to get Apple repair documentation?

Detailed documentation describing the rules and features of repairing Apple products, their features, and much more, without which repairing an iPhone or Mac turns into an adventure, is available only to Apple employees, Apple Authorized Service Centers (AASP), and companies participating in the independent repair (IRP). Outside the narrow circle of the insider, you can read most of this documentation. Free repair campaigners are demanding that lawmakers at all levels oblige Apple (for now, we’re only talking about it) to make this documentation open to everyone.

YOU CAN ALSO READ:  Microsoft Office for iPad now supports touchpads and mice

It looks like Apple, having soberly and realistically assessing the situation, is already ready for this. The damage is inevitable (many will not understand what is written in this documentation), but it will be much more difficult to overcome the next line of defense, for the most part already in place.

You can also read: How To Disable and remove volume limits in IOS 14?

Why is Apple fighting illegal repairs?

Many users carry the device to the first workshop they come across, which cannot be done.

The services of Apple Authorized Service Centers are expensive, to put it mildly. As well as spare parts. For members of the independent repair program, services are cheaper, but parts are as expensive as those of Apple service centers because they are original. Wild independent repairers have everything cheaper – but the quality of repairs or spare parts can be anything. Most users do not know and do not even realize that the iPhone, iPad, or Mac are incredibly complex technical devices, and in which case they are taken for repair to the first workshop they come across.

You can also read: How to tell a refurbished iPhone from a new one?

And if you replace the camera with them, you will not receive a warning in iOS 14.4 since the spare part will be original.

YOU CAN ALSO READ:  Google has added a number of tweaks to the camera app on the new Pixels and made it easier to edit photos in Google Photos

Apple requires that the repairs be competent (that is, quality); the spare parts used in this case are verified. And he achieves this with the same methods that he uses in other areas of his activity. Is this approach also appropriate in the field of a renovation? The question is, at least, controversial.

I’m leaving for Android, Samsung or Huawei – there are probably millions of similar statements on the net.

Judging by the publications in the media, is this only Apple’s fault? No. Except for HP and Dell, everyone is trying to act like Apple, and some are successful. Especially Samsung.

One and a half billion devices are used in the world, created by Apple with the iOS operating systems derived from it and macOS on board. It is unknown how many of these hundreds of millions of devices are entered in the cloud registry, but at least the newest and most current models are exactly in it. They started to create it no later than at the beginning of 2010. Today, this design’s scale no longer allows it to be kept secret – but access to this registry is limited and strictly controlled. Every new Apple device (iPhone, Mac, Apple Watch, iPhone, and others) is included in this registry.

You can also read: How to cancel a paid subscription on an iPhone or iPad?

YOU CAN ALSO READ:  Here's how much Samsung Galaxy S21 flagships will cost in Europe

All non-trivial electronic components used in these devices have unique identifiers. For each device, it is indicated which components are used in it. Battery, display, camera, and flash memory are just the types of known components (there are more). Now it is not enough to replace these components – the old identifiers in the device description must be corrected for new ones. In Apple parlance, “configure.”

How to check the original iPhone battery?

I’ll tell you a real story. In late 2020, blogger Hugh Jeffries acquired two iPhone 12s to test their components’ interchangeability experimentally. Hugh’s experiments have been replicated in iFixit and several other places and on other iPhone 12 models with the same results. In his first experiment, Hugh set the motherboard of a blue iPhone to a red one and a blue one from a red iPhone 12.

If your iPhone has a non-original battery, you will see a warning in the Settings.

An attempt to update it failed. After the motherboards were back in place, everything worked. In the second experiment, the red and blue iPhone 12 exchanged cameras, in a device that was alien to them, the cameras practically did not work. If they did not work at all, it would be better. It was impossible to use them. The warning in iOS 14.4 is not arbitrary. It is a message about the causes of possible problems.

You can also read: After installing iOS 14.2, older versions of iPhones began to drain very quickly – half the battery charge goes away in 30 minutes