Images of the alleged AirPods Studio on-ear design, rumored to have been circulating since the beginning of the year, discovered in the source code of the first beta version of iOS 14.3. The unofficial render (header image) is based on the schematic image (below).

A matching on-ear icon was found in the standard Find My app from the first beta of iOS 14.3.

New Pairing video in the Find My app in iOS 14.3 beta 1 with the codename Hawkeye hints at Apple Tags support and new Apple over ear headphones. pic.twitter.com/oVdCLQcaWc

The video shows a magnifying glass hovering in the air the headphone icon. Next to the headphones is a backpack and a suitcase (the perfect pair for the rumored AirTag GPS beacons). In favor of the version’s veracity, it also indicates that the video was found in the proprietary Find My application to find lost Apple devices.

These are not the first images of potential AirPods Studio – similar icons were found in earlier builds of iOS 14 (image below). 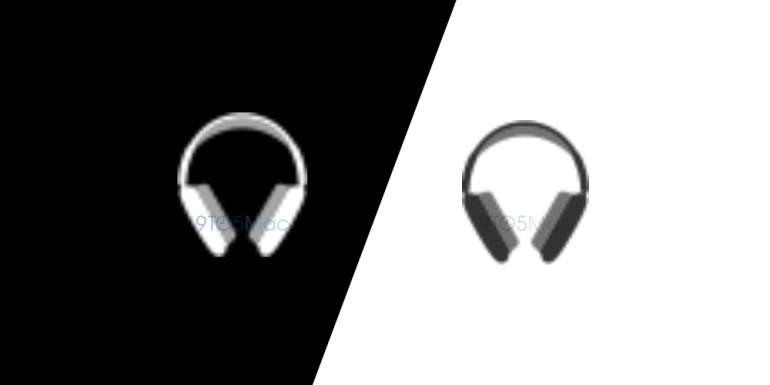 Last year images of AirPods Pro appeared in the source code of the iOS 13.2 beta, and a couple of weeks later, the announcement of the headphones took place. Whether history repeats itself this time, time will tell. But it’s likely that the AirPods Studio, along with AirTags smart tags, will come out before the end of this year.

In a recent Bloomberg report, Apple has changed the earbuds’ original design, reducing the external touchpads and ditching replaceable ear pads. It also said that Apple had to postpone the serial release of AirPods Studio due to a problem with a too-tight headband.