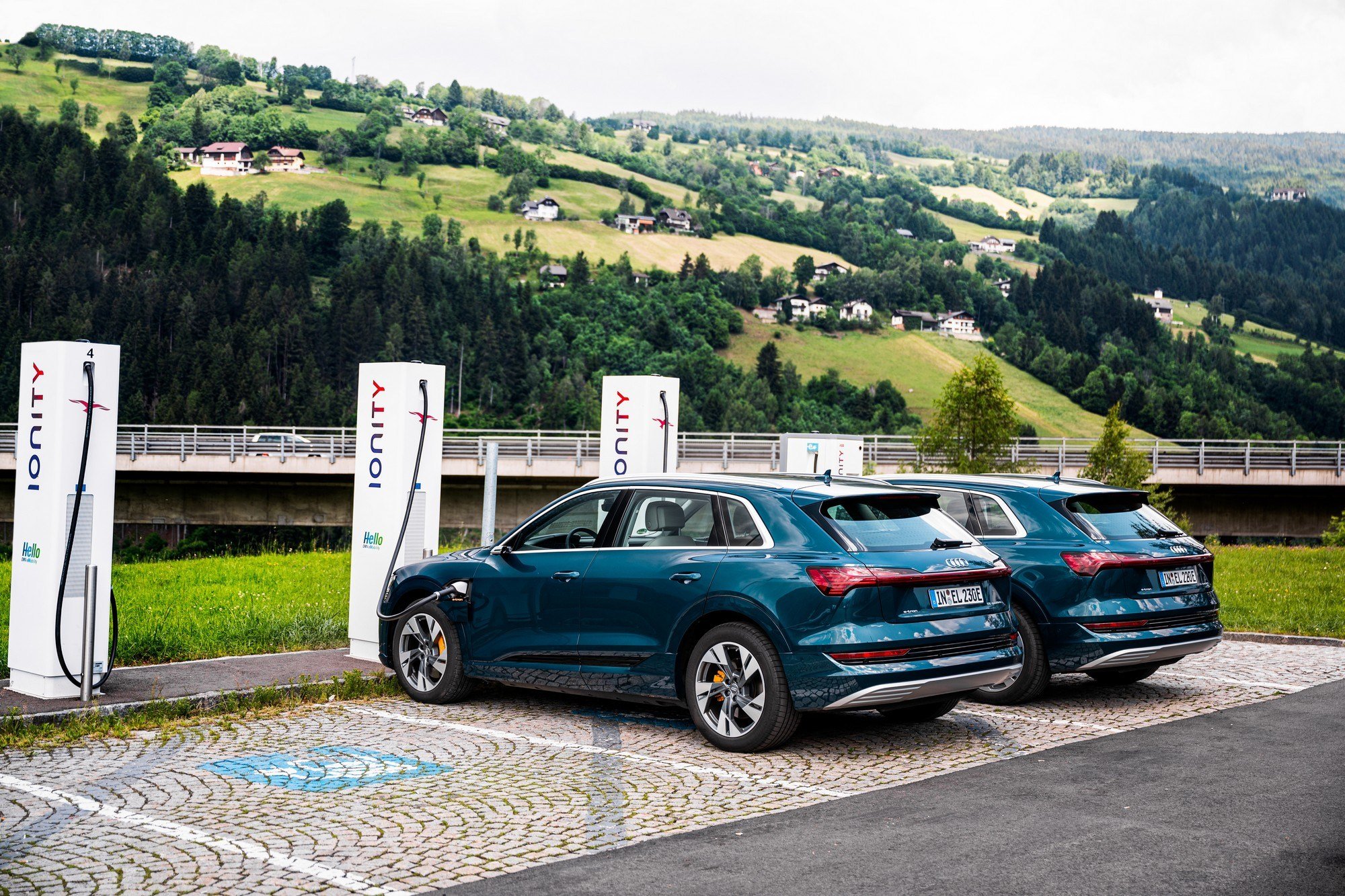 The European fast charging network IONITY, co-created by automakers BMW, Ford, Mercedes, VW, Audi and Porsche, has shared its results over the past two years. Although representatives of the network did not announce absolute figures, the graph of the energy used by electric vehicles over the past two years (September 2018 – September 2020) clearly demonstrates the progress of the market development and the impact of the coronavirus on it.

The initial increase in energy consumption is in line with the reciprocal increase in the number of charging stations on the network and the number of electric vehicles among European drivers. The first clear peak occurred during the New Year holidays (December 2019 – January 2020), when the coronavirus pandemic had not yet developed in full force. But immediately after the holidays, a sharp drop in indicators began, which reached a minimum in April. As soon as quarantine restrictions were lifted in large countries, owners of electric vehicles rushed to catch up with longer journeys. However, starting from August this year, the indicators began to fall again, despite the development of the network and the growth of the electric vehicle segment.

YOU CAN ALSO READ:  Clarkson, May and Hammond Filmed Another Special for "The Grand Tour Presents: A Massive Hunt" Auto Show about Madagascar 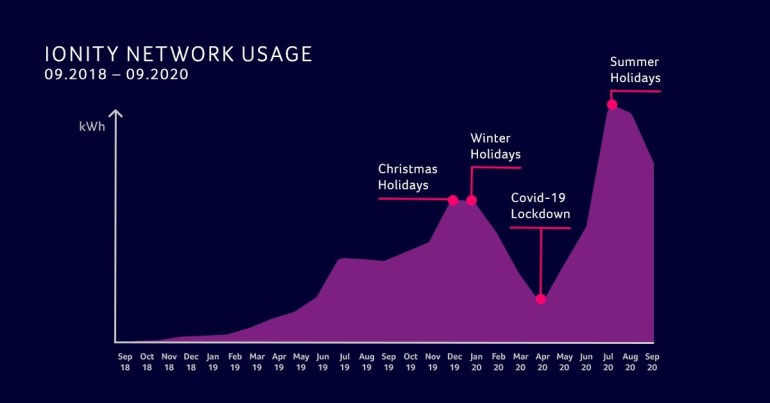 Note that as of October 2019, there were 150 stations in the IONITY high-speed charging network, in January 2020 their number increased to 200, and in July 2020 – up to 250. Currently, there are about 300 stations in the network, so theoretically the network can manage to install 400 stations by the end of the year, as planned earlier.

Recall that in September of this year in Europe, for the first time, more electric cars were sold than diesel ones.