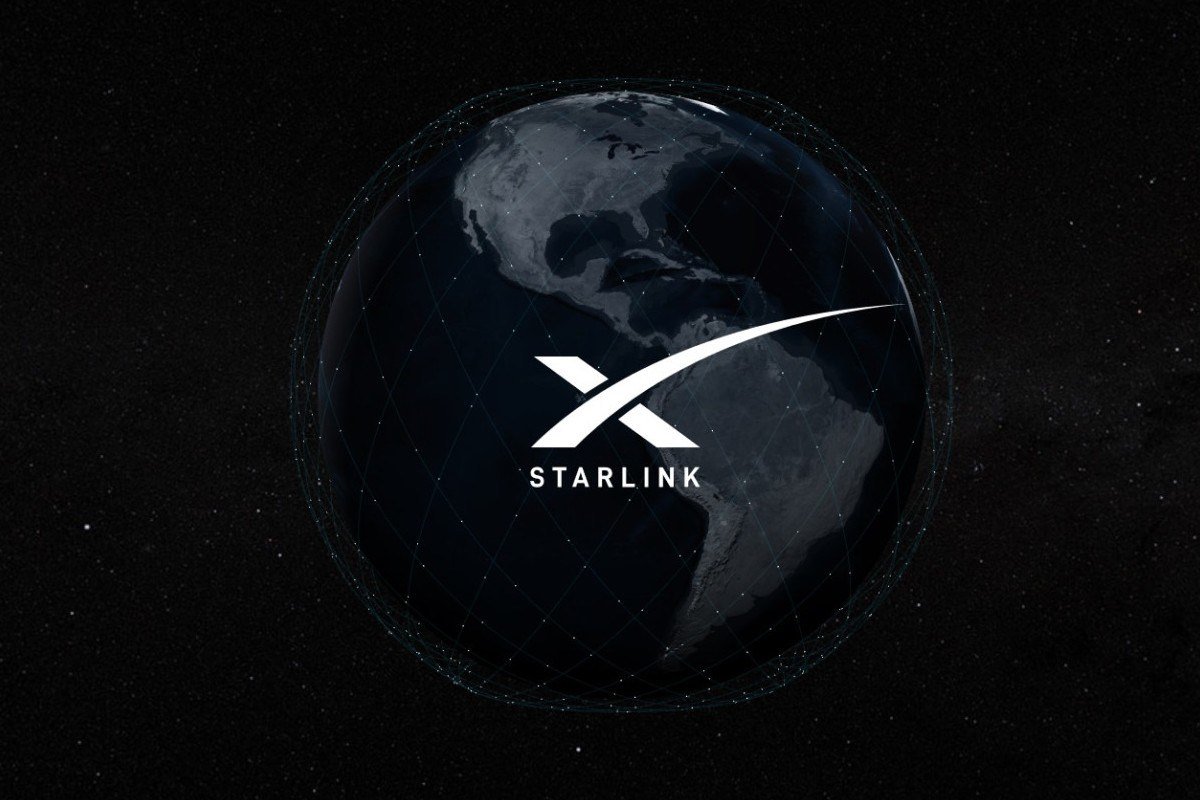 Internet from Elon Musk will start working by the end of this year: Starlink app appeared in the App Store

SpaceX is on the verge of launching Starlink, a next-generation satellite network project in which Elon Musk’s company intends to provide broadband access to the network around the world. And now there is another evidence of the approach of this important event for the space industry – SpaceX added Starlink application to the Apple App Store catalog. Among the first to notice this was a Twitter user under the nickname Whole Mars Catalog.

On October 24, SpaceX sent another batch of 60 Starlink Internet satellites into orbit as part of its 100th anniversary mission since the first successful launch of Falcon 1 in 2008. It was the Starlink 14 v1.0 mission that was to mark the start of the wider testing of the Starlink network. The launch of the official Starlink client application for iOS is clear evidence of the imminent start of the public beta test. The application is designed to easily and conveniently configure Starlink network connection, test speed and troubleshoot connection problems. The Starlink app is not yet available in the Google Play Store.

YOU CAN ALSO READ:  The Boston Dynamics robots danced to the sixties hit "Do You Love Me" by The Contours (very good!)

By the end of this year, according to the company’s plans, the official launch of Starlink will take place in the USA and Canada, and in 2021 it will begin its deployment around the world.

SpaceX is developing the Starlink project with end of 2014 – then Elon Musk first announced plans to connect the whole world with global satellite Internet. Since the beginning of the year, SpaceX has already conducted 13 launches in the interests of Starlink, bringing the orbital constellation to 893 vehicles, and by the end of this year, Elon Musk’s company plans to perform two more launches. That is, by the end of the year, SpaceX will have nearly 1,000 Starlink satellites.

SpaceX has not yet said how much it will cost to buy a user terminal or how much it will have to pay for the service, but industry experts are talking about $ 100 a month. Just a few days ago, SpaceX received the first major client for Starlink satellite Internet – Microsoft plans to use its benefits to expand the Azure infrastructure.

SpaceX is currently developing the next-generation spacecraft Starship, which will allow for one launch into orbit about 400 satellites Starlink – in the future, according to the idea of ​​SpaceX, will provide the Internet on Mars.

In the foreseeable future, SpaceX may spin off the Starlink global satellite Internet project into a separate company and put it on the stock exchange. But as recently clarified Musk, this won’t happen soon. Learn more about the structure of the SpaceX satellite Internet system here.