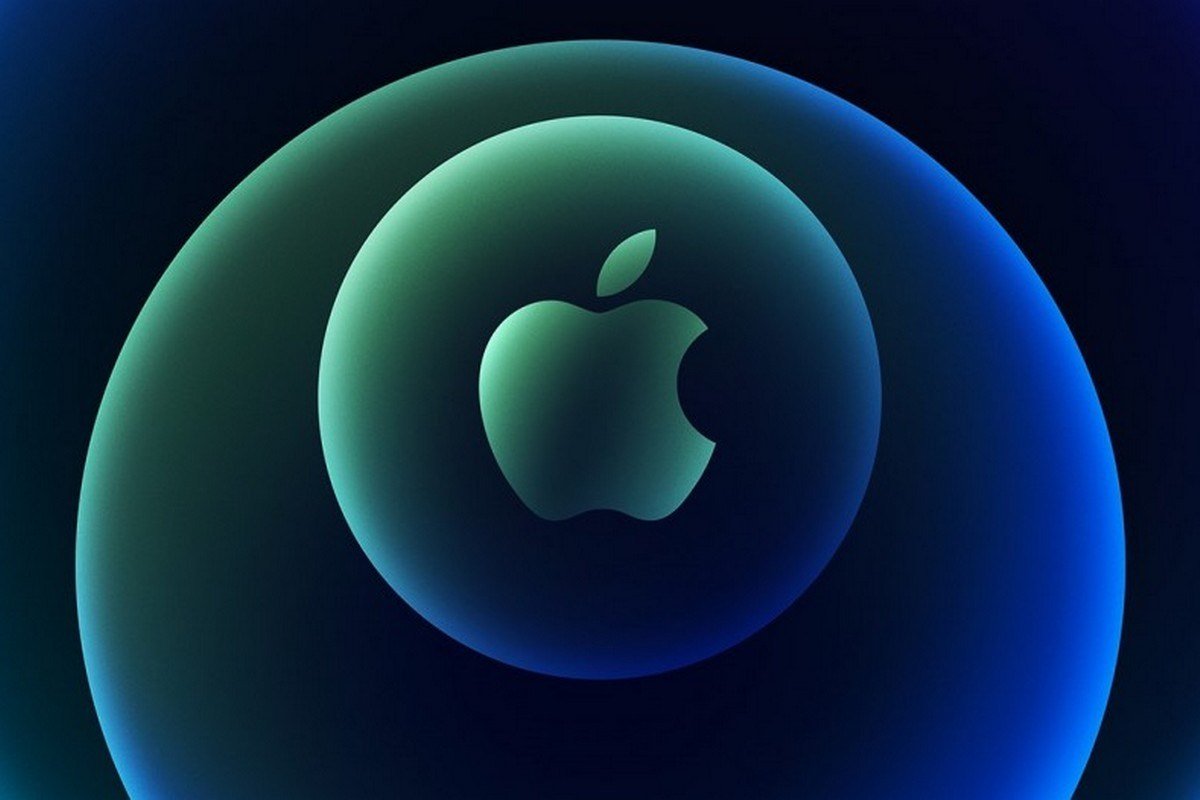 Interbrand has presented a rating of the 100 most valuable brands in the world. Apple is still the first (seventh year in a row), Google is no longer in the top three, and Samsung is in the top five for the first time

This week the consulting agency Interbrand published The 21st Best Global Brands report with a revised ranking of the 100 most valuable brands in the world. The first place in the ranking for the seventh consecutive year was taken by the Apple Corporation.

The agency estimated the value of the Apple brand at $ 323 billion, which is 38% more than a year earlier. Amazon moved up to the second line of the rating, its brand value soared by 60% in a year – to $ 201 billion. Interestingly, Amazon took the second place from Google, which has been breathing down Apple’s back since 2013. Google is now the fourth brand with a valuation of $ 165 billion (-1%). The third place went to Microsoft – $ 166 billion (+ 53%).

Among the main factors that have played a decisive role in increasing the value of the Samsung brand, Interbrand identifies the following:

It is important to emphasize that the rating is not based on market capitalization alone, which Apple has in excess of $ 2 trillion. The Interbrand agency estimates the value of brands according to its own complete methodology, which takes into account many criteria and indicators. In addition, brand owner companies must meet a number of conditions – to conduct business on at least three continents, receive at least a third of the revenue outside the country of the brand’s registration, and disclose their financial performance (that is, be public companies)