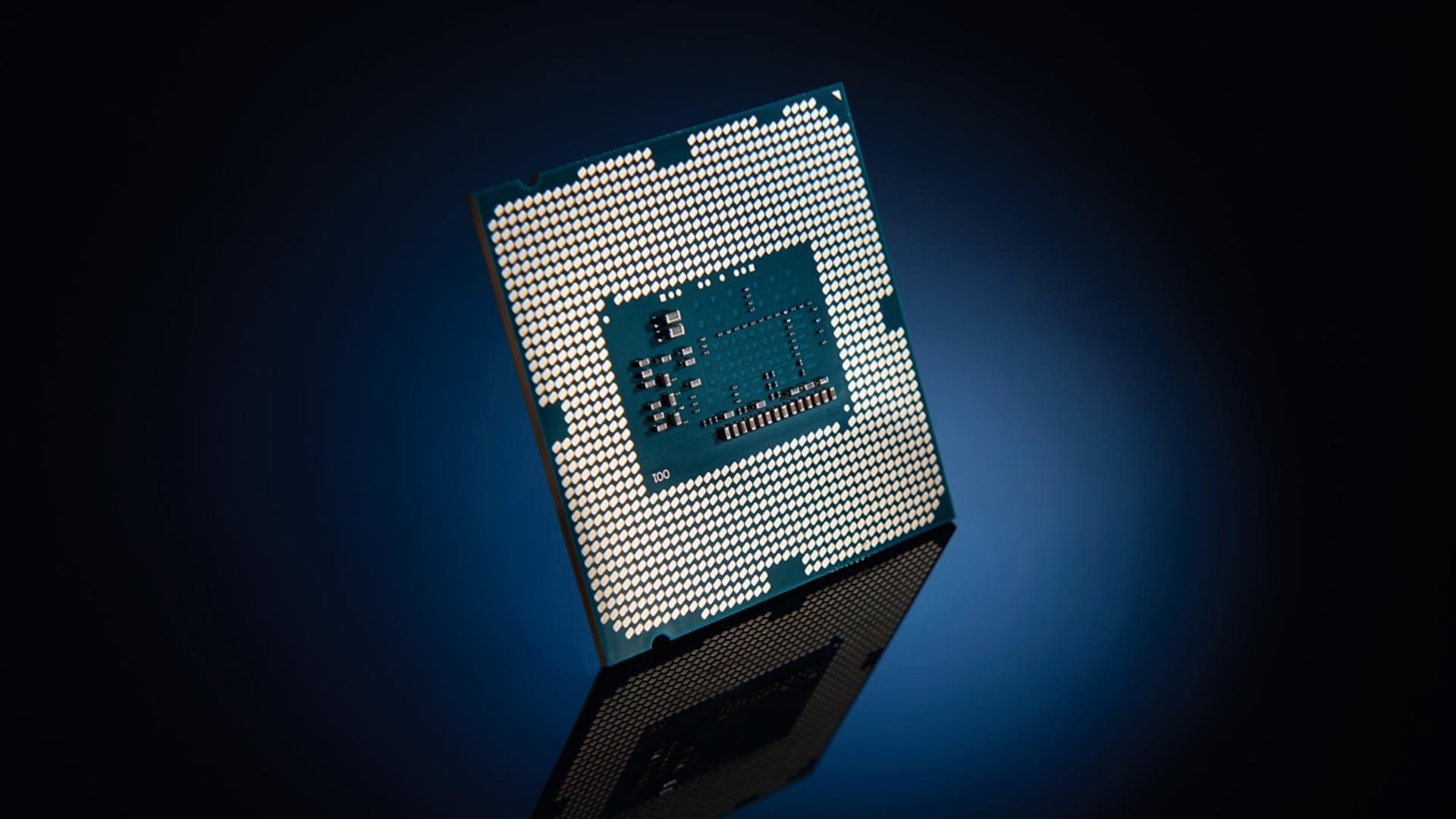 Several leaks have emerged online that shed light on Intel’s plans to launch new desktop platforms in the first half of 2021.

So, in March 2021, the release of desktop processors of the Rocket Lake-S family should take place. They are expected to be presented to the public in mid-March. Simultaneously with them, the launch of the corresponding line of chipsets for them – 500-series will take place. Despite the fact that this platform will be the last to support the LGA1200 processor socket, the company intends to bring to the market a full line of chipsets, including solutions for workstations (W580), high-performance gaming systems (Z590, H570) and budget devices (B560, H510 ). According to the roadmap, the 500-series gaming products will launch at the end of March 2021. 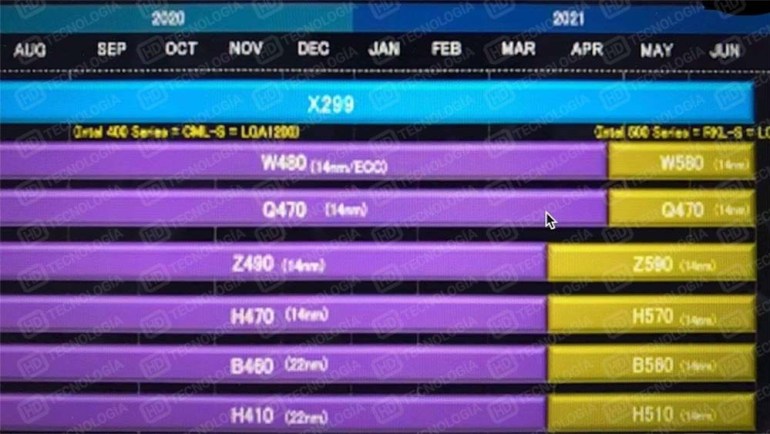 At the same time, in the foreseeable future (at least in the first half of 2021) Intel does not intend to release an updated platform for enthusiasts (HEDT). Anyway, there is no mention of successors to the X_99 series in the roadmap that covers the time span until the end of June 2021. Fans of this platform will likely have to wait until the third quarter of 2021.