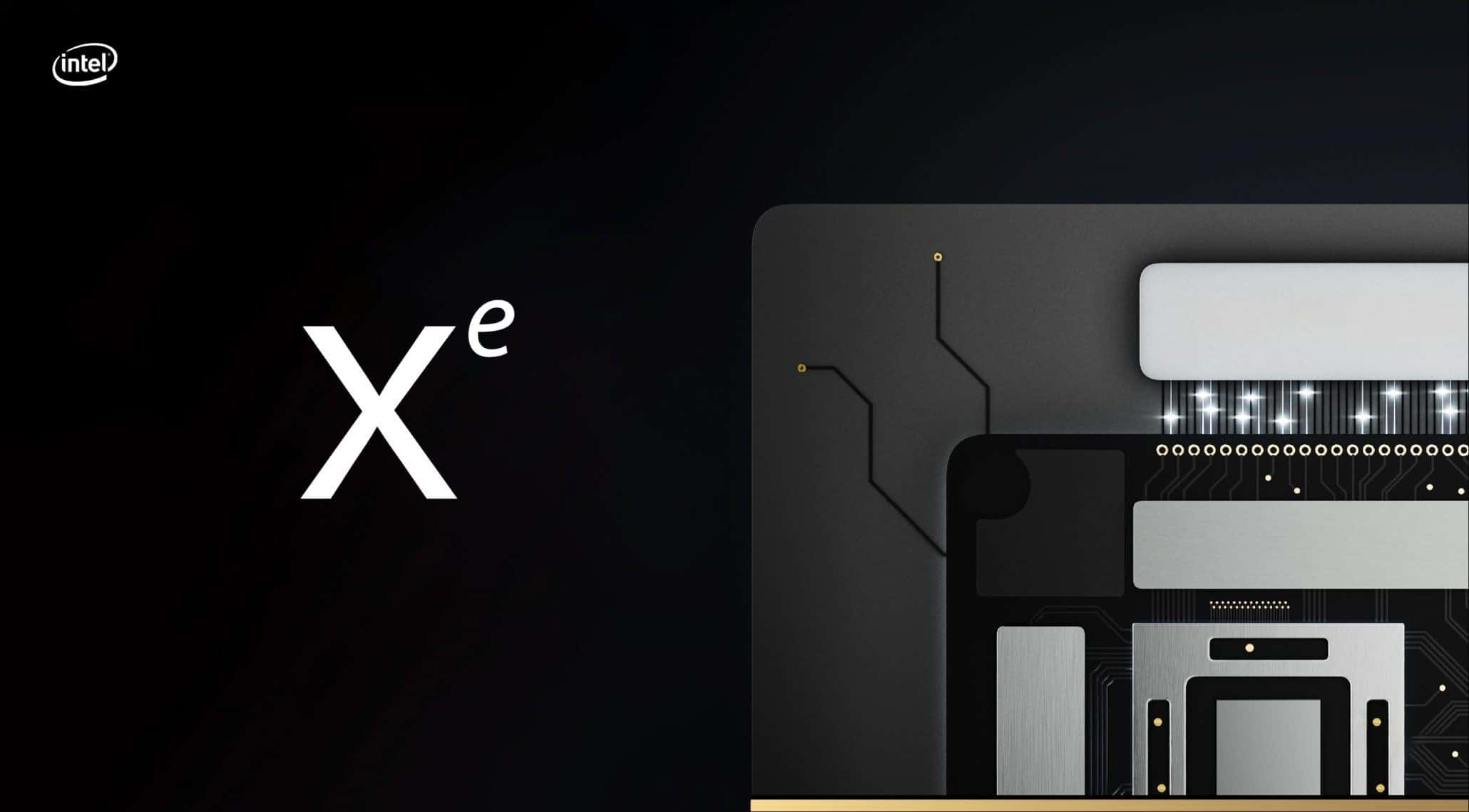 About six months ago, the first information about the new high-performance graphics solution Intel Arctic Sound appeared. It was then said that this is probably the most powerful Intel graphics card built on the Xe HP microarchitecture. And now these assumptions have been confirmed, Intel has shared some information about the new GPU and the results of performance tests.

Intel laboratories have several modifications of Arctic Sound video cards. As mentioned earlier, such devices can be equipped with one, two or four GPUs using a multi-chip layout. Raja Koduri confirmed this information. Moreover, each graphics chip includes 512 computational units, and each unit, in turn, contains 8 cores. Thus, the company’s engineers created the following product configurations: 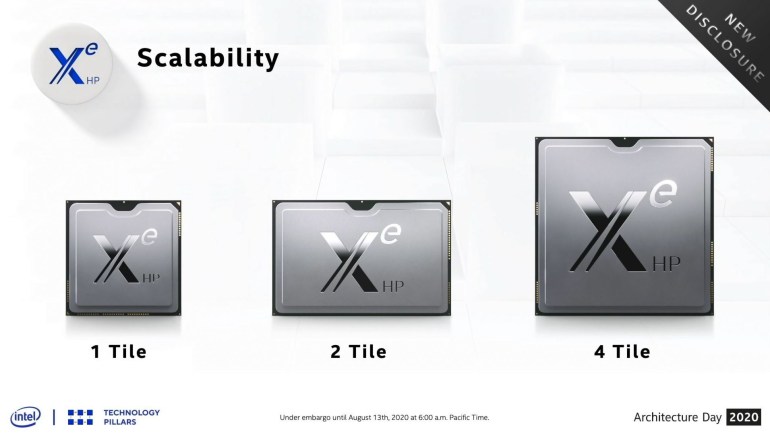 As for the capabilities of the new Intel Arctic Sound graphics cards based on the HP Xe microarchitecture, one chip is capable of transcoding 10 separate streams of content with 4K 60p HEVC parameters, which is an excellent result. Since the scaling is almost perfectly linear, the four-chip version should be able to encode 40 separate streams.

YOU CAN ALSO READ:  KFConsole is the next generation console from KFC with an Intel processor, ray tracing and ... a container for warming up food

The test result also looks impressive when performing single precision calculations (FP32). The version based on one chip provides a result of 10.6 teraflops, on the basis of two chips – 21.2 teraflops, and the top version with four chips even reaches a record for a single GPU at the level of 42 teraflops. At the same time, scaling is almost perfect – 3.993. Testing was conducted with a GPU operating frequency of 1.3 GHz. 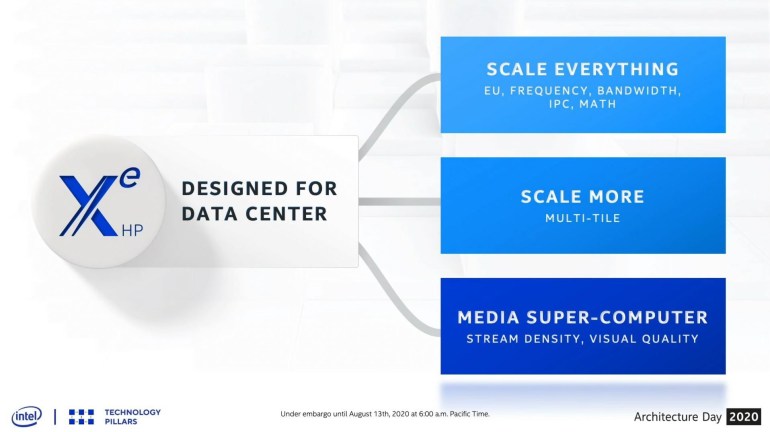 Unfortunately for gamers, it is not yet possible to evaluate such high performance in their desktop systems. Intel Arctic Sound graphics are designed for data center applications and are unlikely to hit the consumer market. For gaming applications, devices based on the Intel HPG microarchitecture (Intel High-Performance Xe architecture for Gaming) are intended. Their appearance on the market is expected throughout 2021. Such versions will receive support for hardware ray tracing.